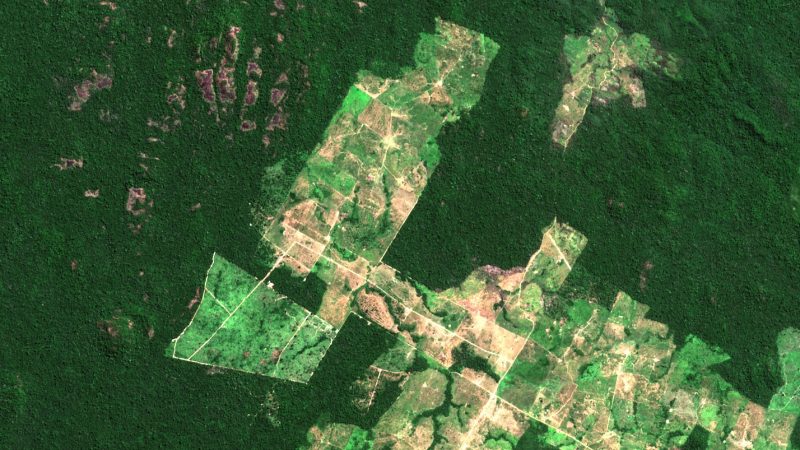 As the political divide over the Mercosur trade deal widens, its advocates argue that shelving it will damage the EU’s credibility. The opposite is true, writes Perrine Fournier.

The debate about the impact of burning solid biomass on air quality was steadfastly ignored by European Commission in revising the EU’s renewable energy policy. It is not too late for the European Parliament to rectify this, writes Linde Zuidema.

EU has opportunity to seize global leadership on forests and climate 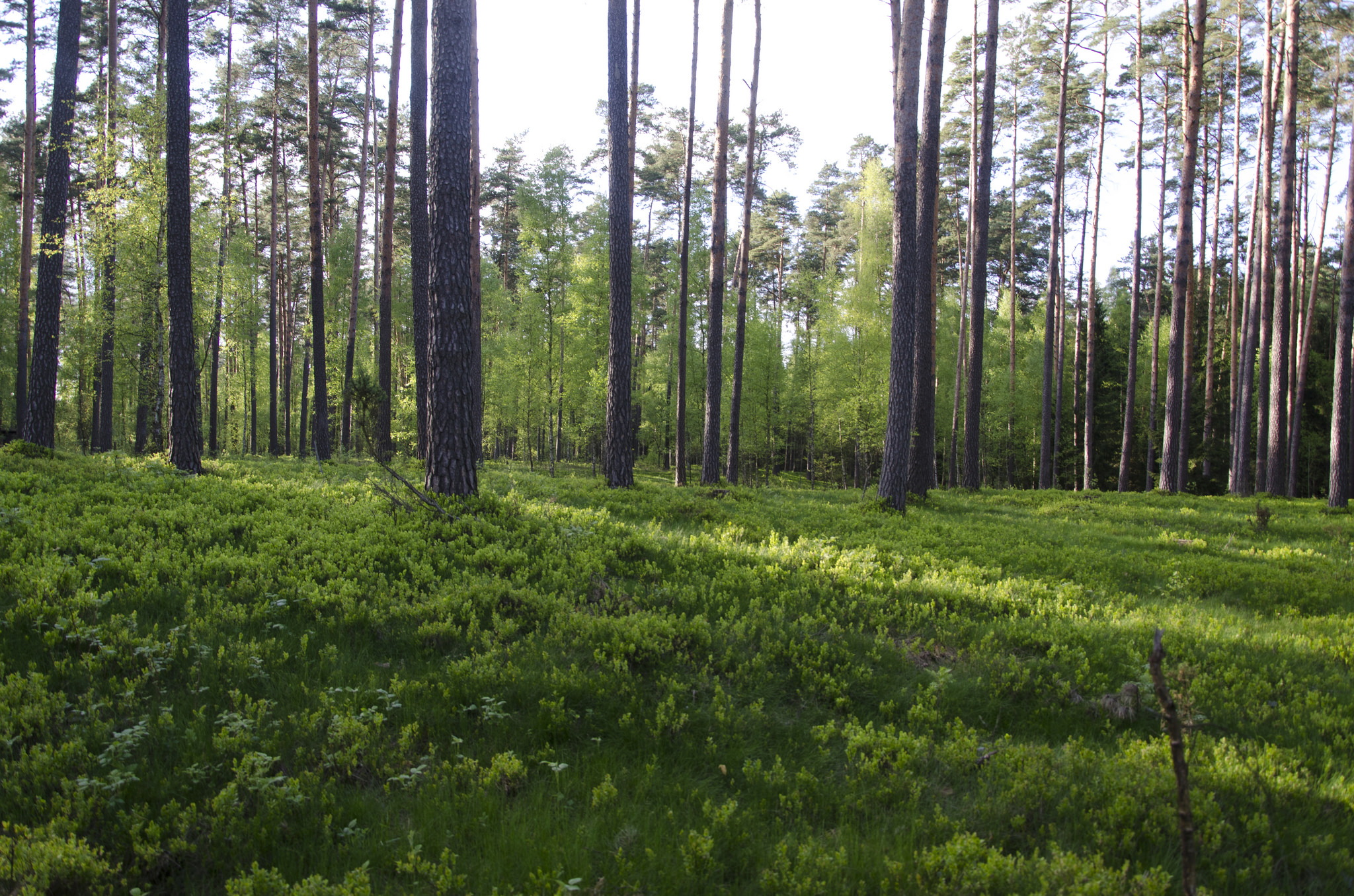 Forests are vital to achieving the SDGs and the aims of the Paris Agreement. Without action to protect forests, the problems posed by poverty and climate change will only get worse, writes Indra Van Gisbergen.

Proposed changes in the way the EU accounts for land use and land use change (LULUCF) emissions are scientifically flawed and could lead to dangerous global warming, writes Hannah Mowat.
RSS - FERN