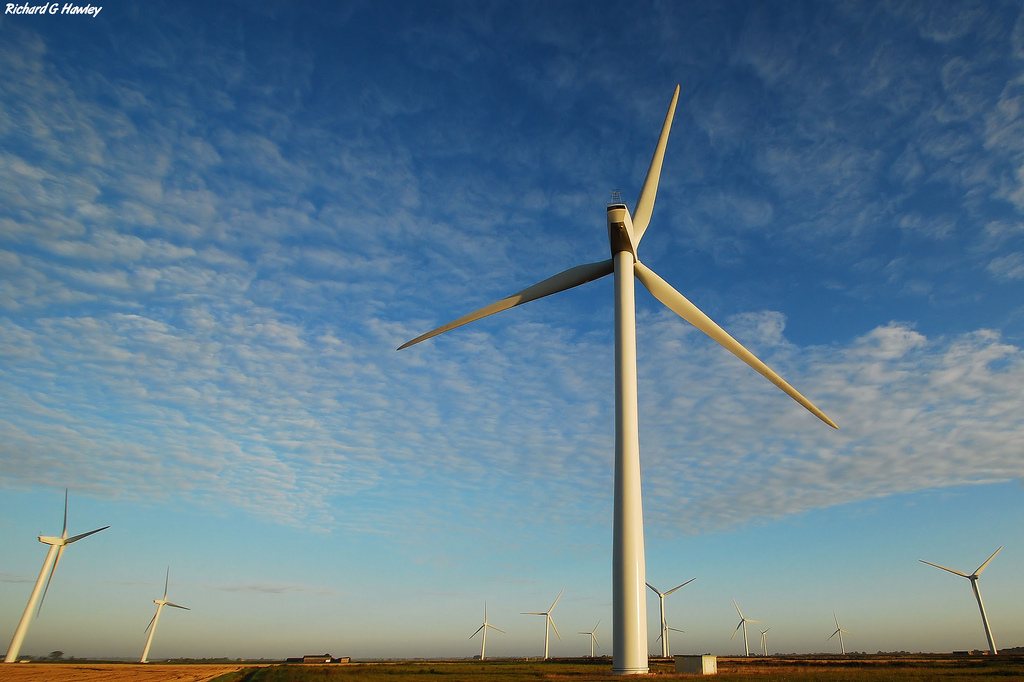 It's time to shift from the well-known statement that climate change is one of the biggest challenges facing humankind to a new affirmation, argues Teresa Ribera.
RSS - IDDRI