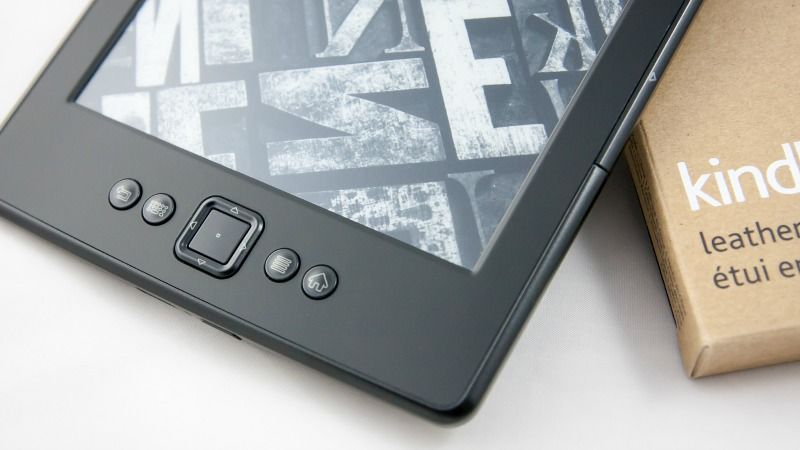 An imminent commitments decision in the Amazon e-books case would help both parties avoid an escalation which would be in neither of their interests, according to sector experts. EURACTIV’s partner PaRR reports.
News

The European Commission’s charges on Google Android are likely to result in a lengthy dispute as analysts understand the internet giant will put up a vigorous defence to all charges. EURACTIV's partner PaRR reports.
RSS - PaRR