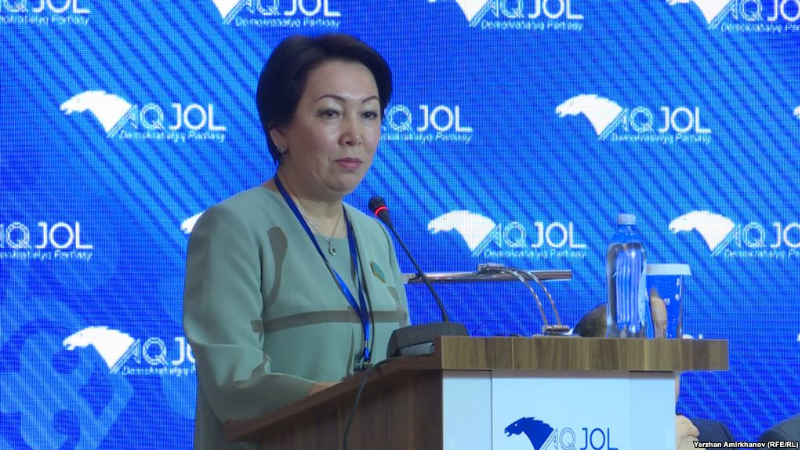 The Ak Zhol party nominated on April 24 Daniya Yespayeva as its candidate for the June 9 presidential election. If confirmed by the Kazakhstan Central Election Commission, Yespayeva would be the first woman in Kazakh history to run for president.

29 August was chosen by the United Nations to commemorate the anniversary of the closure of the Semapalatinsk nuclear test site, and to promote the initiative for a nuclear weapon-free world, writes the Astana Times in an editorial article.
Promoted content 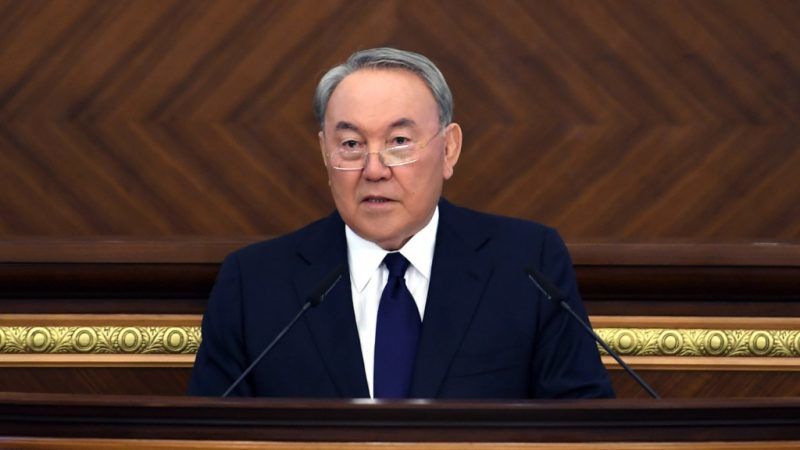 Kazakh President Nursultan Nazarbayev announced 5 March what he called “Five Social Initiatives”, including tax breaks for low-income workers and greater access to education, that are expected to directly positively impact half of the country’s 18 million people, writes Aigerim Seisembayeva.
RSS - The Astana Times