2021 marks the start of the UN Decade on Ocean Science – a chance to move away from past mistakes where EU decisions were not always made based on the best-available science or even went against scientific advice, writes Antonia Leroy.
Opinion

Only with a strong law can European consumers be confident that the production of the food they eat does not fuel the horrendous fires we witness every year in the Amazon, writes Ester Asin.
Opinion

While the European Investment Bank is making efforts to end fossil fuel funding, the Juncker Commission is doing its best to frustrate it – and to undermine Ursula von der Leyen, writes WWF’s Sébastien Godinot.
Opinion

The EU is currently finalising a “taxonomy” aimed at shifting financial flows towards sustainable assets. However, Germany is leading a group of countries trying to muddy the waters by removing the disclosure requirement, writes Sébastien Godinot.
Special ReportOpinionPromoted content 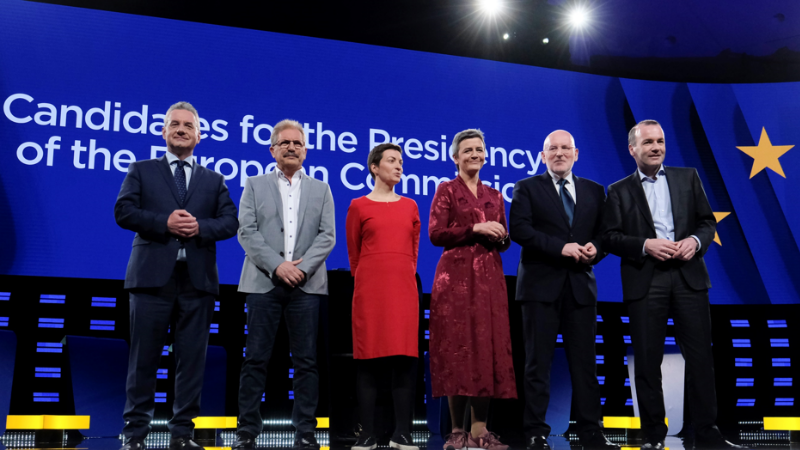 The European Parliament must only accept a Commission President with a strong agenda on climate, environment and sustainability, writes Ester Asin.
Special Report VideoPromoted content 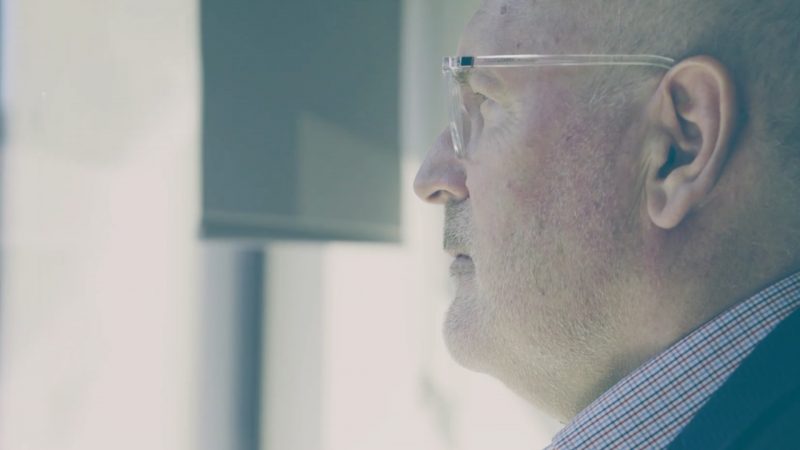 Ahead of the EU elections WWF asked lead candidates about their vision for a sustainable Europe. Watch our chat with Frans Timmermans, lead candidate for the Party of European Socialists.
Opinion

Did you think Europe was doing relatively well, environmentally speaking? EU Overshoot Day is your reality check. The EU elections and the response of EU leaders will be crucial to turn the tide, writes Ester Asin.
Special Report VideoPromoted content 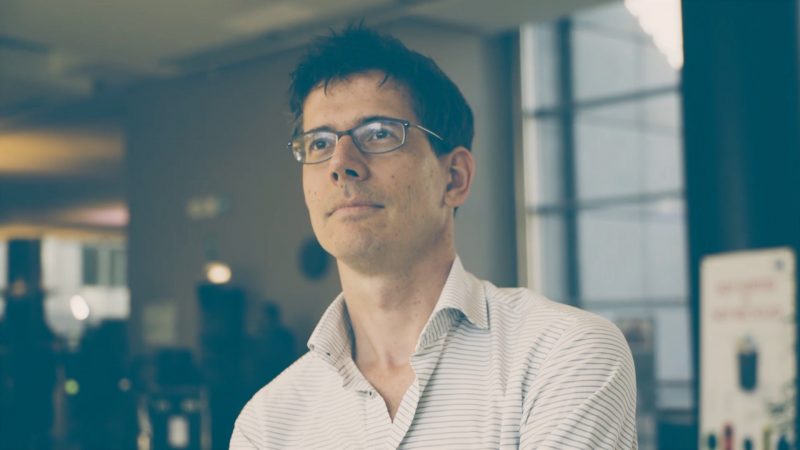 Ahead of the EU elections WWF asked lead candidates about their vision for a sustainable Europe. Watch our chat with Bas Eickhout, lead candidate for the European Green Party.
Opinion

While there is a growing recognition of the need for climate action, last year taught us that for a sustainable long-term energy transition to be effective, the roadmap to get there needs to be inclusive and citizen-driven, writes Imke Lübbeke.
Opinion

With biodiversity in drastic decline, the UN Convention on Biological Diversity (CBD) meeting in Sharm El-Sheikh is a crucial moment. As the international community negotiates a new global biodiversity framework, the EU must become a leader for nature conservation, both globally and at home, argues Ester Asin.
Opinion

Healthy rivers, lakes and wetlands are our life support system, but EU member states are trying to destroy the law that protects them and the window to save them is closing, warns Andreas Baumüller.
Opinion

Keeping global temperature rise to 1.5°C is critical - and still possible. But it means the EU should aim to reach net-zero emissions by 2040, writes Andrea Kohl.
Opinion

As the largest seafood market in the world, importing more than 60% of its seafood from other countries, the EU has a responsibility to tackle illegal fishing, writes Dr Samantha Burgess.
Opinion

Europe’s nature protection legislation has had remarkable success with a tiny budget over the last 25 years. Just think what we could achieve with adequate funding in the next quarter-century, writes Andreas Baumüller.
OpinionPromoted content 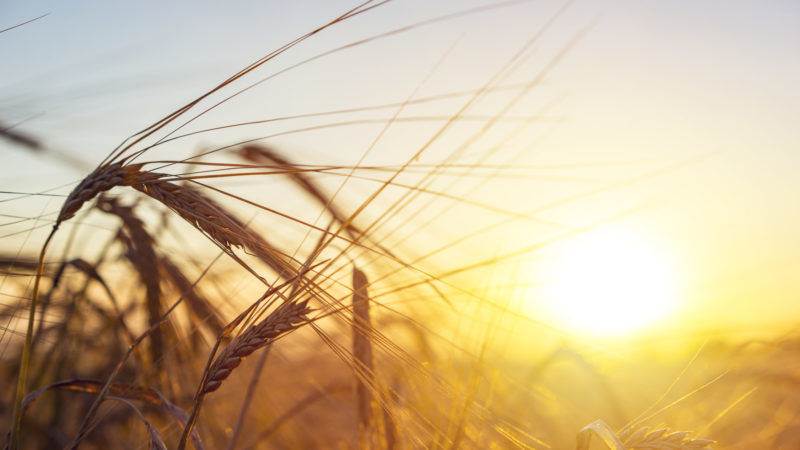 Despite previous reforms, the Common Agricultural Policy (CAP) largely continues to support a resource-intensive and high-impact agricultural model which is not fit for today’s societal and environmental challenges, writes Jabier Ruiz.
Opinion

The EU must radically improve its climate and energy plans if the Paris Agreement is to be anything more than a missed opportunity, write Geneviève Pons and Imke Lübbeke.
Opinion

The UK referendum result cast doubt on many of the EU’s values: pluralism, non-discrimination, tolerance, justice, solidarity and equality, and a commitment to sustainable development and poverty eradication worldwide, write Geneviève Pons and Seamus Jeffreson.
Opinion

It’s been 986 days and nights since the European Commission announced that it was planning a ‘fitness check’ of the Birds and Habitats Directives. Yet, after all this time, we’re still waiting for a conclusion of this saga and a clear statement from the Commission, writes Andreas Baumüller.
Read more »»
RSS - WWF