Member states show a mixed record when it comes to reporting irregularities in how EU funds for agriculture and regional policy are being spent. While Italy has been "overzealous" in its reporting, others hardly report any fraud at all, according to a new EU report. EURACTIV France reports.
News 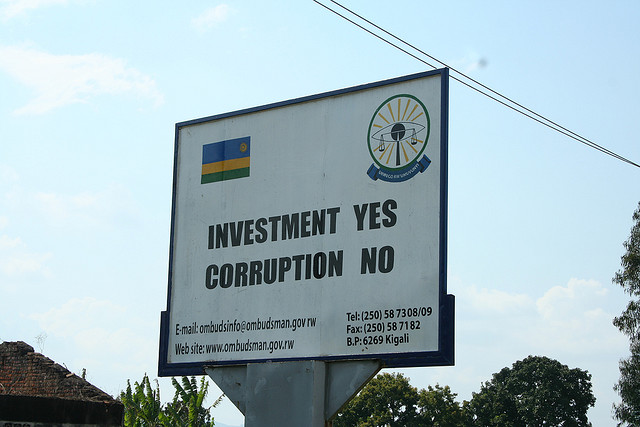 Leaders of the seven biggest industrialised countries (G7) have discussed illicit financial flows in developing countries and extractive industries. Important progress was made according to ONE. EURACTIV France reports.
News

Territorial reforms announced by François Hollande should give French regions greater weight in European politics. They are currently struggling to compete with their counterparts in Germany, Italy and Spain. EURACTIV France reports.
News

Eurosceptic MEPs will have “marginal” influence in EU Parliament

The number of Eurosceptic MEPs has increased significantly, but the lack of a blocking minority means their influence in the Parliament will remain “marginal”. EURACTIV France reports.
News
Social Europe & Jobs 23-05-2014

So-called “Youth Guarantee" schemes have reduced unemployment of young people in Finland, but expanding the scheme to other European countries has been slow and lacking commitment. EURACTIV France reports.
News 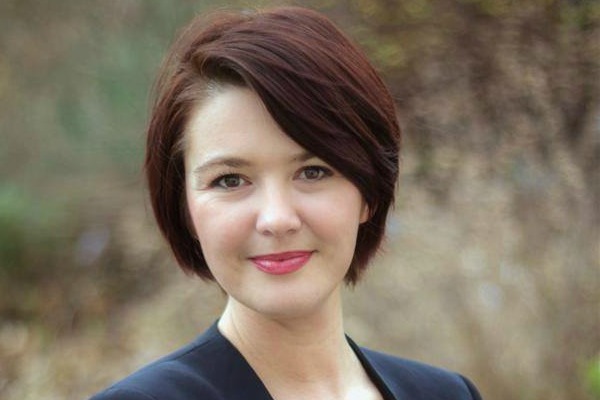 Laure Ferrari, EU election candidate for the far-right party Arise the Republic (Debout la République), entered politics after an unexpected encounter with Nigel Farage, the firebrand eurosceptic Briton. She is profiled in the third part of a series looking at the French election candidates, by EURACTIV France.
News 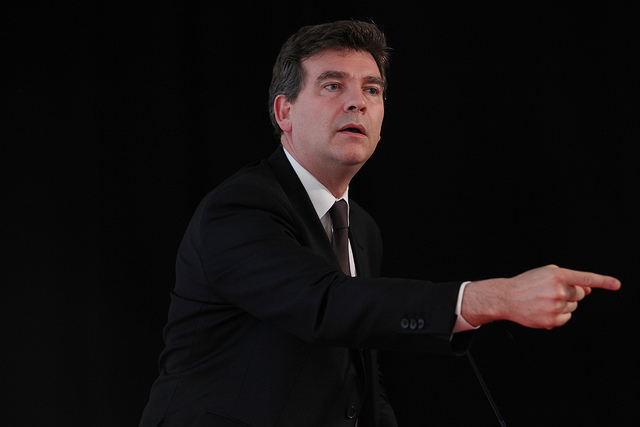 The European Commission has voiced concerns after the French government issued a decree last week giving it the power to veto takeovers in sectors seen as "strategic" for France, including the Alstom deal currently being negotiated with General Electric. EURACTIV France reports.
News 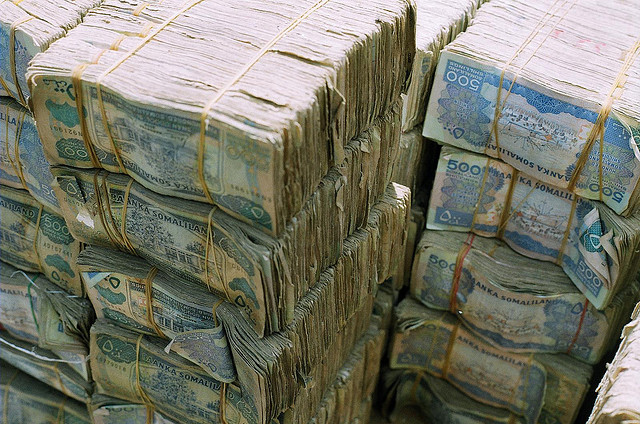 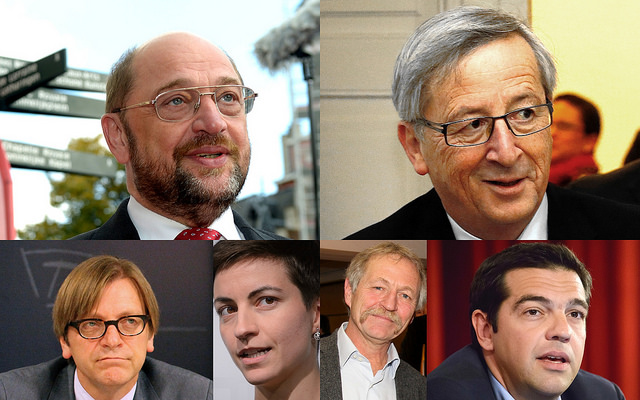 20 European channels will broadcast the debate between candidates for the presidency of the European Commission on 15 May. However, France Télévisions has decided to not air the debate. EURACTIV France reports.
News 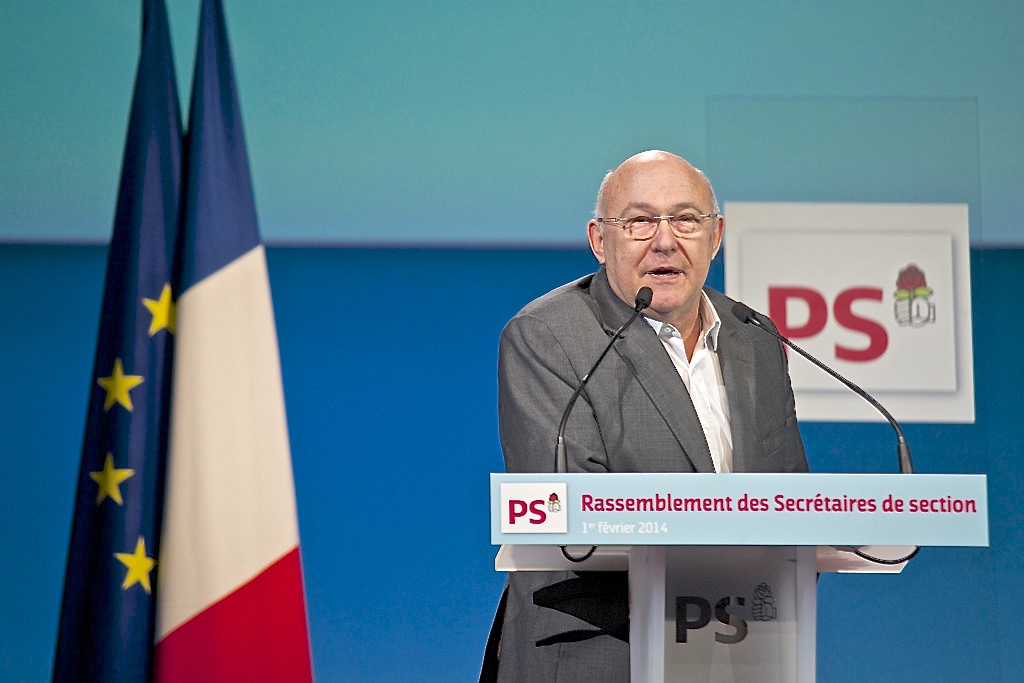 After weeks of indecision, the French government has finally published an economic plan aimed at reducing its public deficit to 3% of GDP by 2015. EURACTIV France reports.
News
Competition 23-04-2014

Just days after the European Union passed new rules on posted workers to fight social abuses in the construction sector, France is back on the attack, this time asking for an update of cabotage rules in road freight. EURACTIV France reports.
News 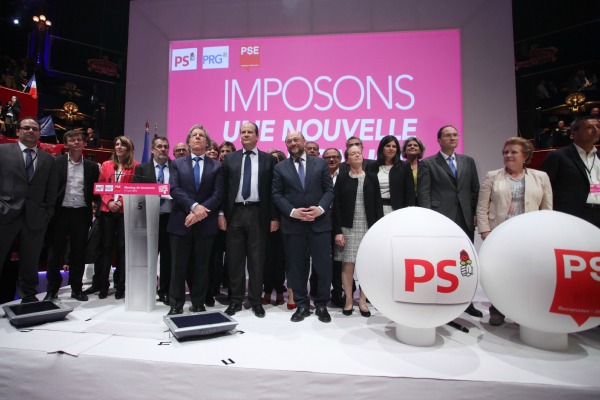 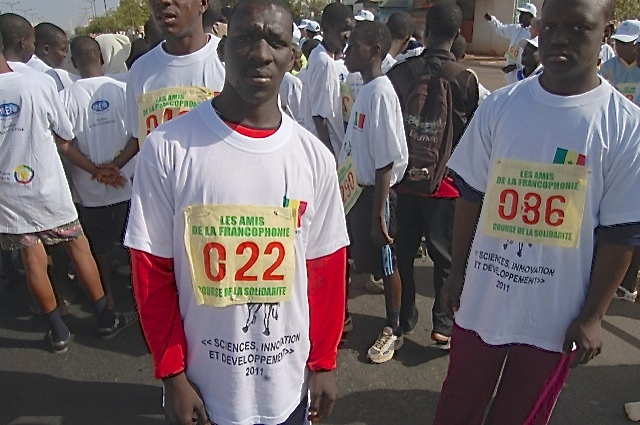 The French cabinet reshuffle brought the development and francophonie portfolios under one secretary of state, an arrangement that many struggle to understand. EURACTIV France reports.
News 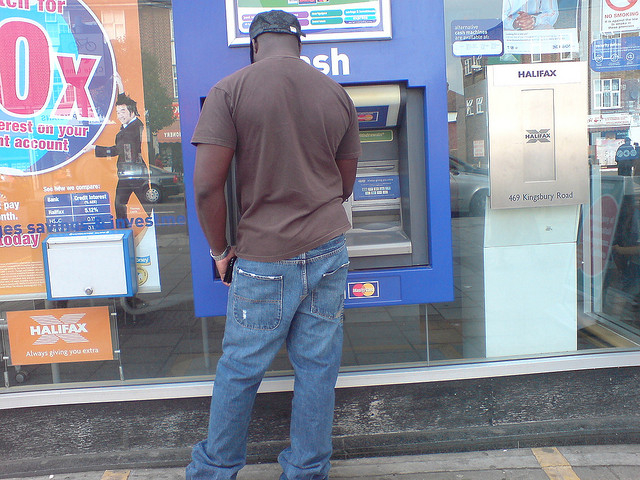