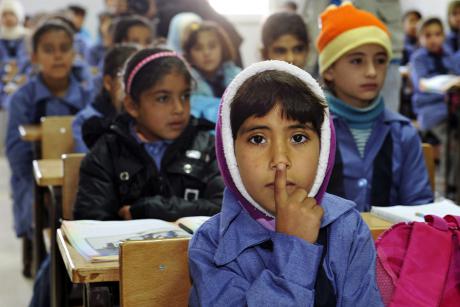 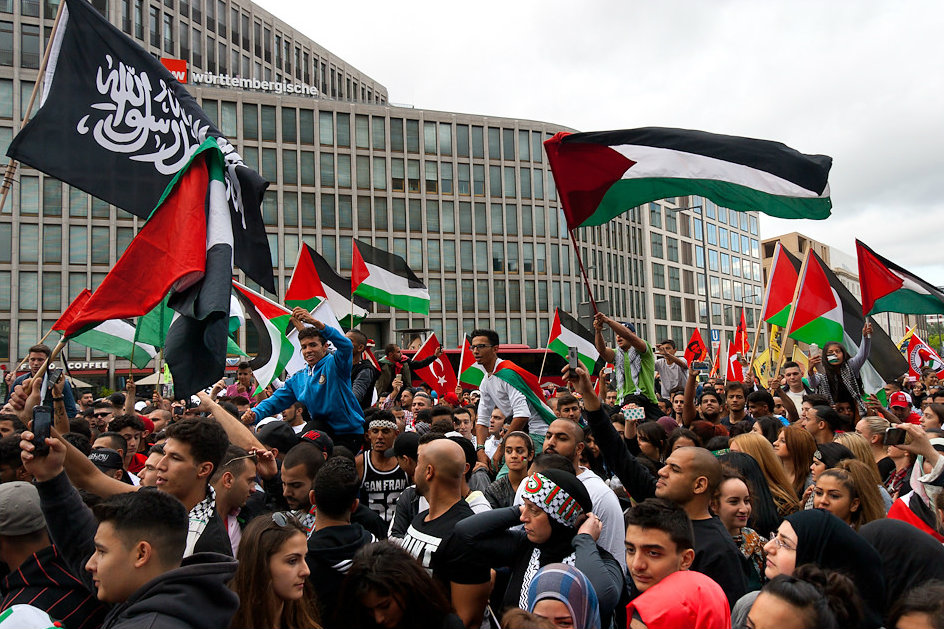 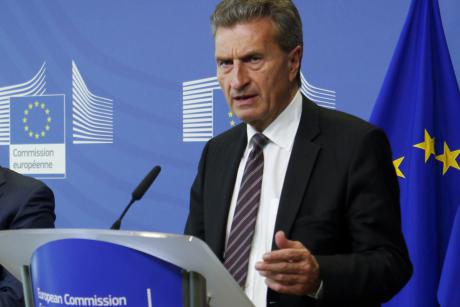 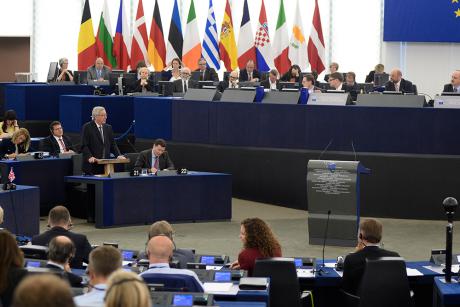 Jean-Claude Juncker’s appointment as President of the European Commission ends a month of haggling over the post. But Berlin is divided on the outcome, with Green Party politicians praising a win for democracy, while the Left claims the Parliament voted to “rescue the Spitzenkandidat experiment”. EURACTIV Germany reports.
News

Jean-Claude Juncker began his tour of European Parliament political groups yesterday (8 July) and appears closer than ever to securing a majority. But Juncker's bid for the EU Commission Presidency may still be hanging by a thread as many MEPs are still undecided. EURACTIV Germany reports.
News 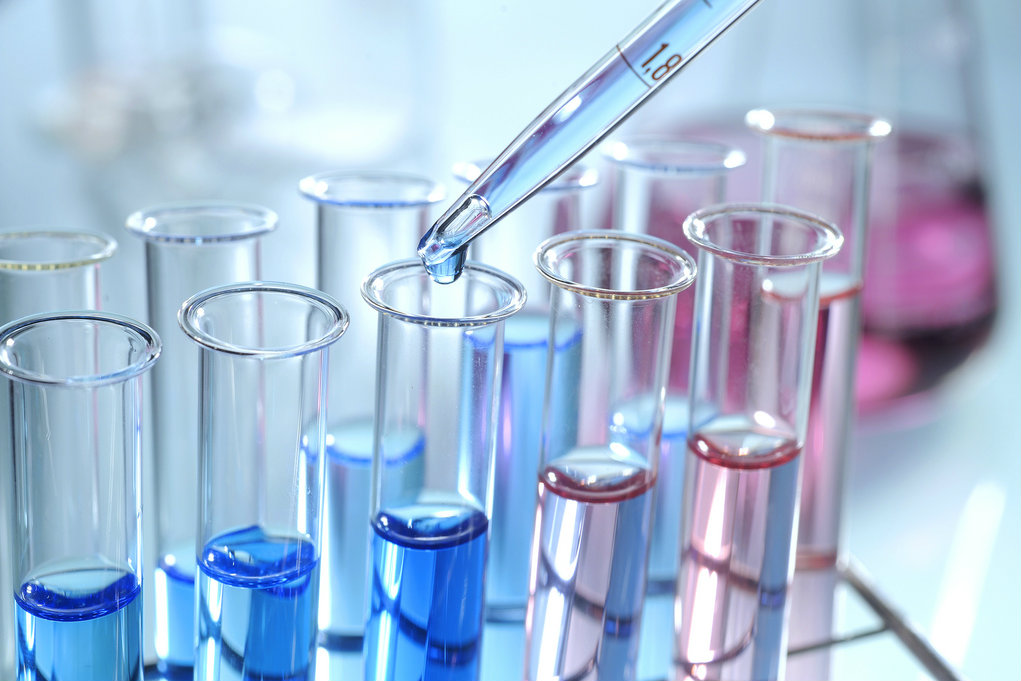 A new EU regulation is meant to make clinical trials easier and more transparent, a pivotal tool in the fight against deadly diseases like cancer. But researchers in Germany warn that the country may lose its role as a leader in international medicine. EURACTIV Germany reports.
News 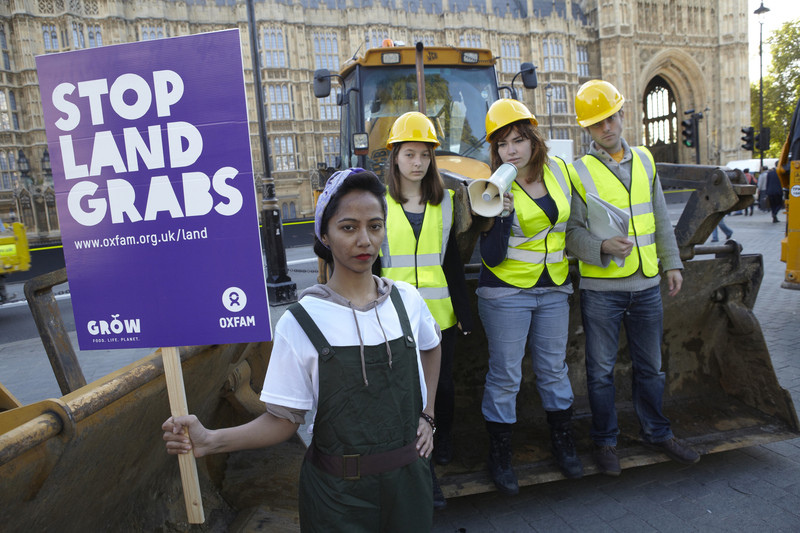 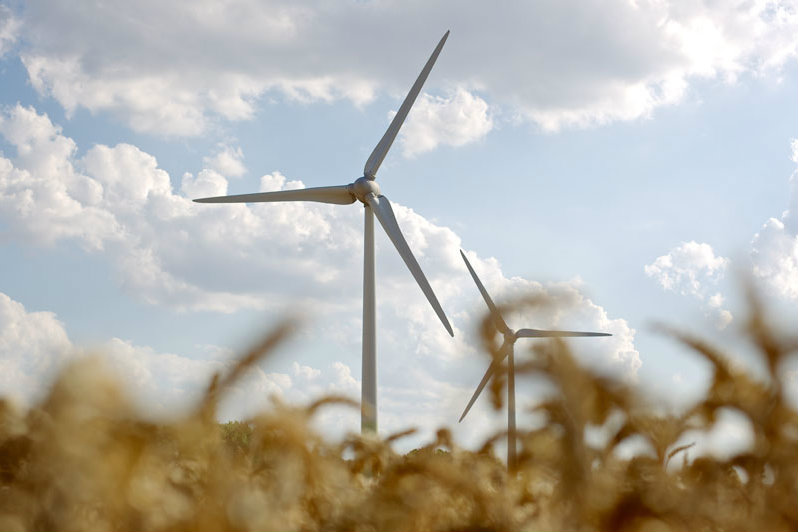