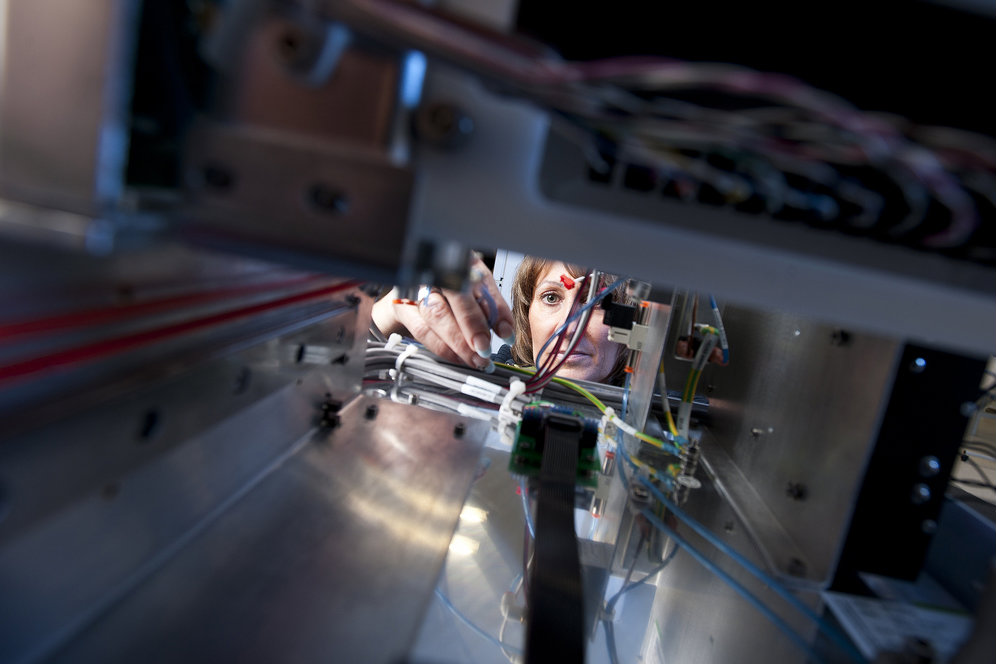 Medium-sized companies in Germany are doing better than ever, according to a semiannual study measuring economic conditions and prospects but the horizon is dark, with results showing growing pessimism over the geopolitical climate. EURACTIV Germany reports. 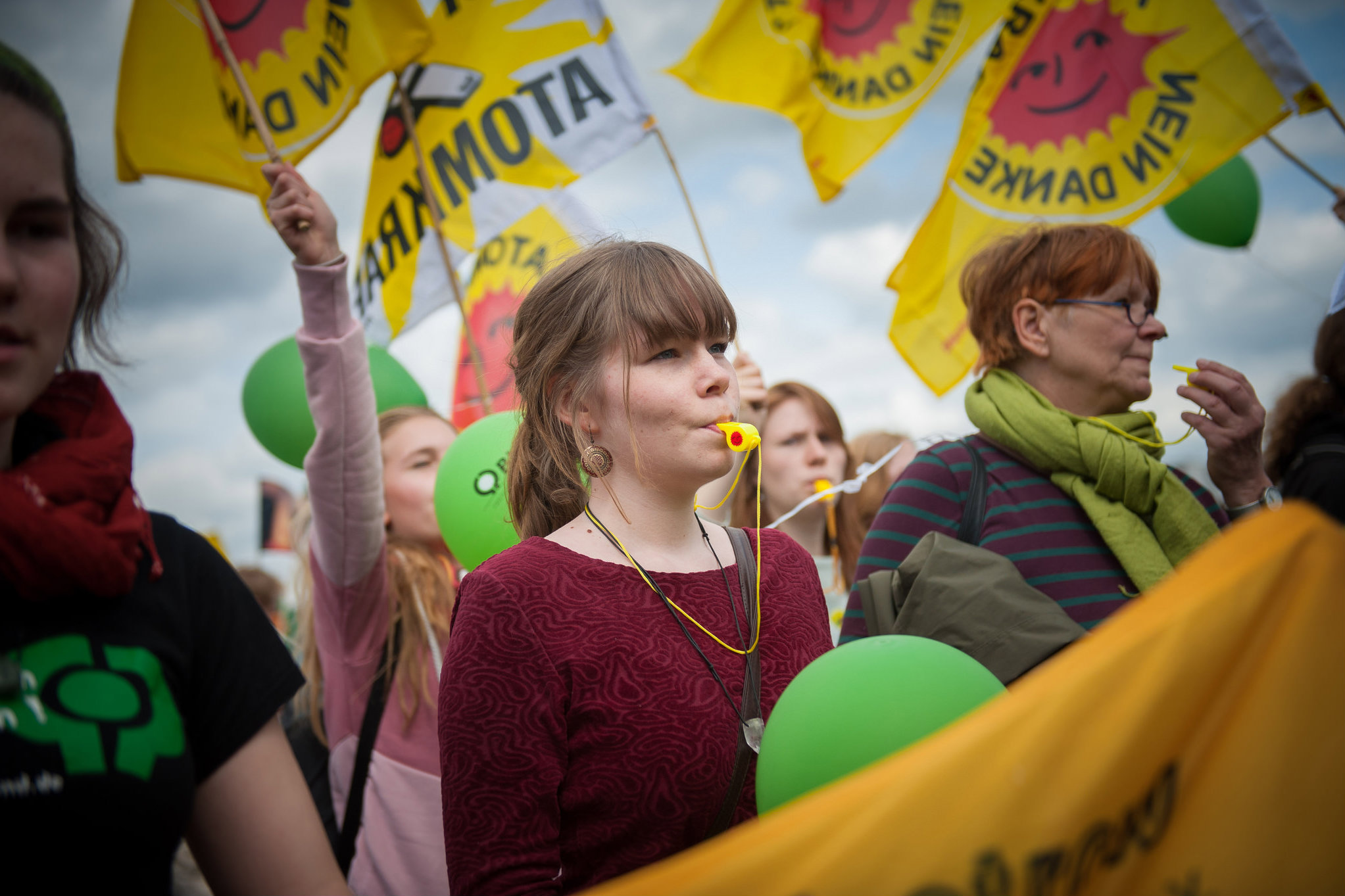 In a recent report, Germany's Federal Court of Auditors issued sharp criticism of Chancellor Angela Merkel's "Energiewende', a project aimed at transitioning to renewable energy. The government says the auditors are wrong to only consider financial aspects. EURACTIV Germany reports.

Germany has a moratorium on the use of fracking technology to extract unconventional fossil fuels but the method is not banned, something the country's Federal Environment Agency (UBA) hopes to change with swift regulation. EURACTIV Germany reports.