Negotiators struggle to find benefits for public health in TTIP

More than a year after the launch of the Trans-Atlantic Trade and Investment Partnership (TTIP) talks, negotiators from both sides of the Atlantic still struggle to prove the positive impact of the potential deal, on public health.

Commission President-elect Jean-Claude Juncker will make "a big mistake" if he does not give a commissioner responsibility for education, the European Youth Forum has warned.

Giving more powers to Brussels could narrow the gap in the quality of health provision between EU countries, outgoing Commissioner Tonio Borg has said in a farewell speech.

Denmark's Prime Minister Helle Thorning-Schmidt on Sunday morning (31 August) revealed that she has nominated Economics and Internal Affairs Minister Margrethe Vestager as the country's next Commissioner. 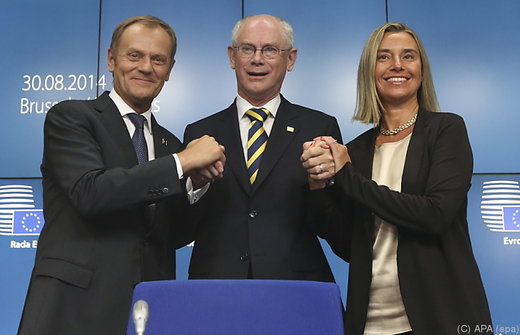 The two favorites to become the next European Council president and foreign chief, Poland's Prime Minister Donald Tusk and Italy's Foreign Minister Federica Mogherini, were appointed by EU heads of state and government in Brussels on Saturday (30 August).

With three weeks left before general elections in Sweden, conservative Prime Minister Fredrik Reinfeldt, and the alliance of centre-right parties are heading towards a heavy defeat, according to the latest polls. 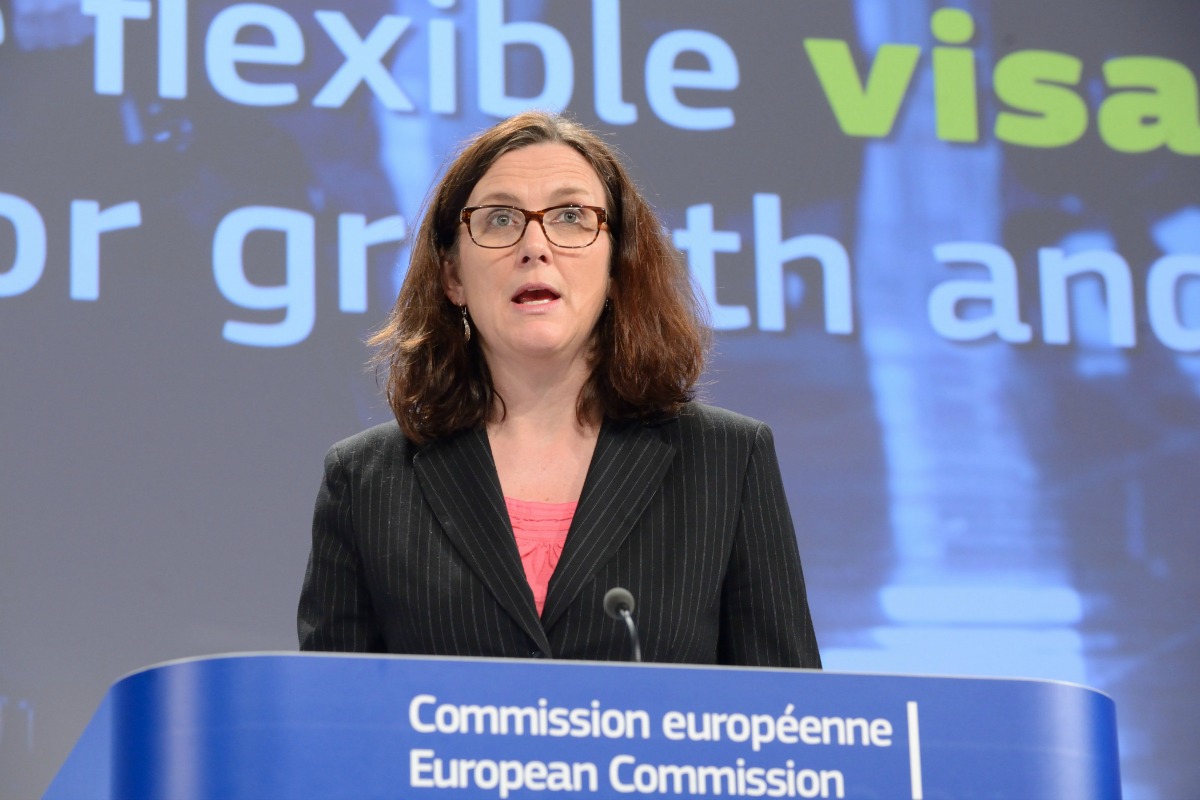 Sweden's Prime Minister Fredrik Reinfeldt on Thursday (31 July) confirmed that Sweden's nominee as commissioner for the next term will be Cecilia Malmström, currently in charge of the EU executive's home affairs department. 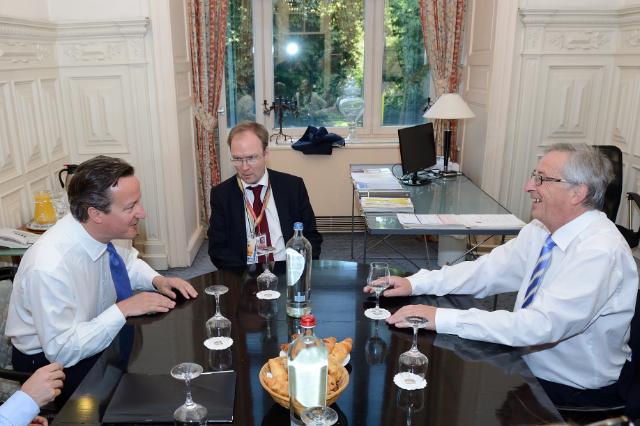 British Prime Minister David Cameron will press Jean-Claude Juncker, the European Commission President-elect, to assign a prestigious portfolio for Britain in the next EU executive when the pair meet over breakfast this morning (17 July). But Juncker "does not owe him anything," his spokeswoman warned, in a sign that tensions are still running high between the two men.

Neelie Kroes, the Dutch EU Commissioner for the Digital Agenda, has publicly endorsed the Danish Prime Minister Helle Thorning-Schmidt to become the next President of the European Council, ahead of a key EU summit on Wednesday (16 July).

Brussels is hosting a special seminar Friday (11 July) to help EU member states receive funding as soon as possible under the the EU's Youth Employment Initiative (YEI), which has so far failed to deliver results.

After pressure from the European Commission and the outcome of a related court case, the Danish government has decided to scrap its planned ban on four phthalates, a group of chemicals used to soften plastic. 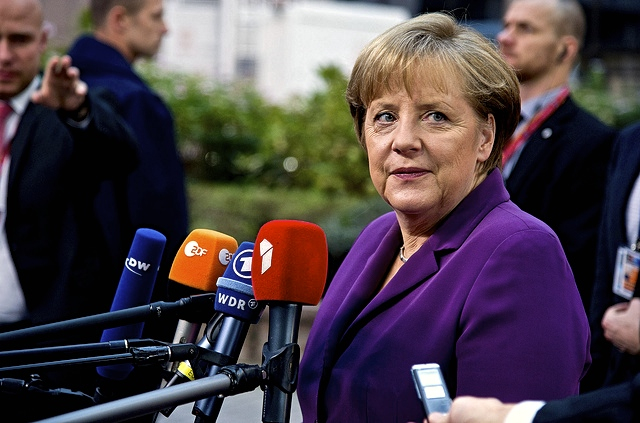 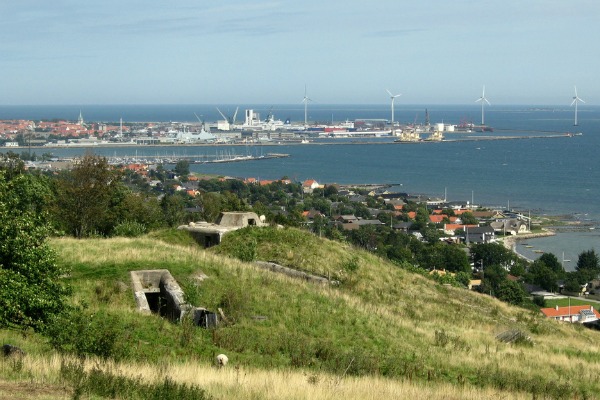 Frederikshavn, a municipality located in the north of Denmark, voted 'yes' on Wednesday (25 June) to letting the French energy company Total explore whether there is shale gas in the area. It is the first time a drilling license for shale gas has been approved in Denmark.

Ahead of a meeting with German Chancellor Angela Merkel in Berlin, Danish Prime Minister Helle Thorning-Schmidt denied rumours that she could be offered an EU position, saying the constant speculation was interfering with her work. 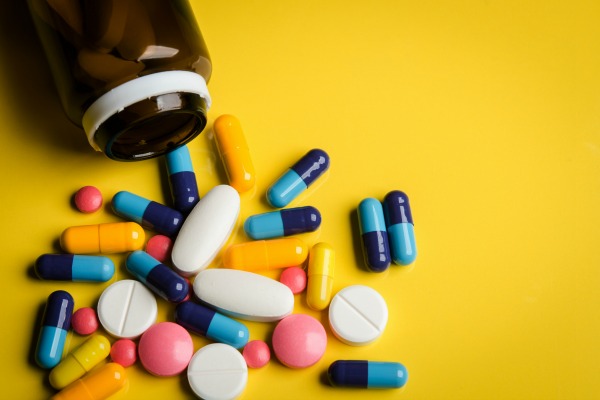 A growing number of health and consumer advocacy organisations are urging the European Medicines Agency (EMA) to rethink its proposals to restrict the viewing of clinical trial results ahead of a board meeting Thursday (12 June). 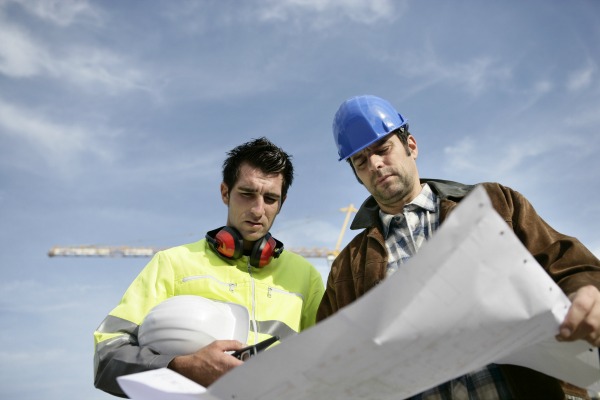 Every year more than three million workers are victims of a serious accident at work in the EU and 4,000 people die in workplace accidents. The Commission today (June 6) published a new strategy framework on Health and Safety at Work for 2014-2020.

The eurosceptic Danish People's Party, and The Finns party, have left Nigel Farage's Parliament group, Europe of Freedom and Democracy, which they previously belonged to.

France has become the first EU country to receive funding from the Youth Employment Initiative (YEI) to tackle unemployment among young people. The European Commission will make funding available so that France can receive €620 million from the YEI and the European Social Fund (ESF).

Danish Prime Minister Helle Thorning-Schmidt, whose name has been floated in Brussels, might choose to decline an EU post after making a surprisingly good showing at the European Parliament elections on Sunday. 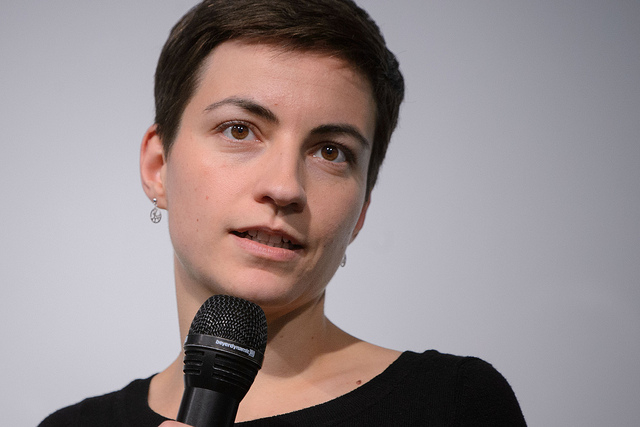 The European Green Party looks to have won 55 seats, up 11 seats from 2009, and the best result for Green parties in European elections ever, while many new and small parties also potentially could end up in the leftist group.

Swedish voters in the European Parliament elections have punished the parties of the centre-right government coalition and in particular Prime Minister Fredrik Reinfeldt's Moderates, which only got 13.5% of the votes. 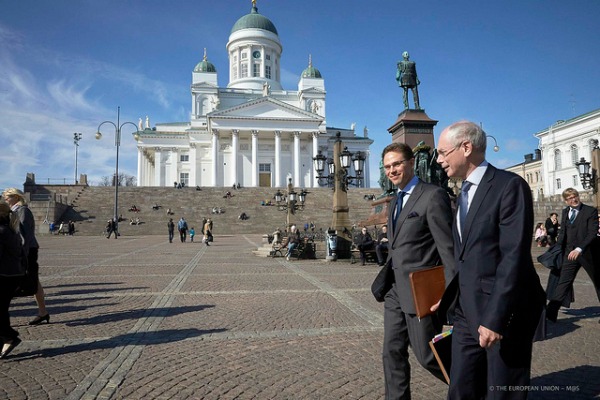 The conservative governing party, the National Coalition, won the Finnish Parliament elections with 22.4% of the votes, closely followed by liberal opposition, the Centre Party, at 21%.
Read more »»
RSS - Henriette Jacobsen