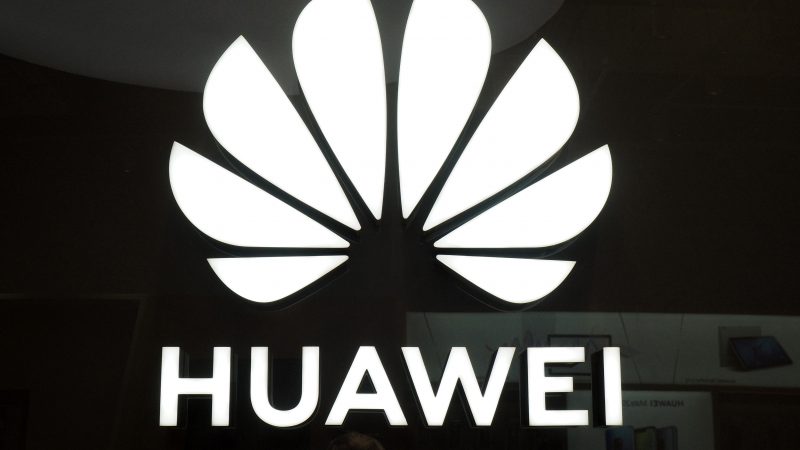 The agency, which reports to the Belgian prime minister, had been tasked with analyzing the possible threat posed by Huawei, which supplies equipment to Belgian mobile operators Proximus, Orange Belgium and Telenet.

“Until now we have not found technical indications that point in the direction of a spying threat,” a spokesman for the agency said on Monday. “We are not providing a final report on the matter, but are continuing to look into it.”

Meanwhile, the United States will push its allies at a meeting in Prague next month to adopt shared security and policy measures that will make it more difficult for China’s Huawei to dominate 5G telecommunications networks, according to people familiar with the matter and documents seen by Reuters.

The event and broader U.S. campaign to limit the role of Chinese telecommunications firms in the build out of 5G networks comes as Western governments grapple with the national security implications of moving to 5G, which promises to be at least 100 times faster than the current 4G networks.

The issue is crucial because of 5G’s leading role in internet-connected products ranging from self-driving cars and smart cities to augmented reality and artificial intelligence. If the underlying technology for 5G connectivity is vulnerable then it could allow hackers to exploit such products to spy or disrupt them. 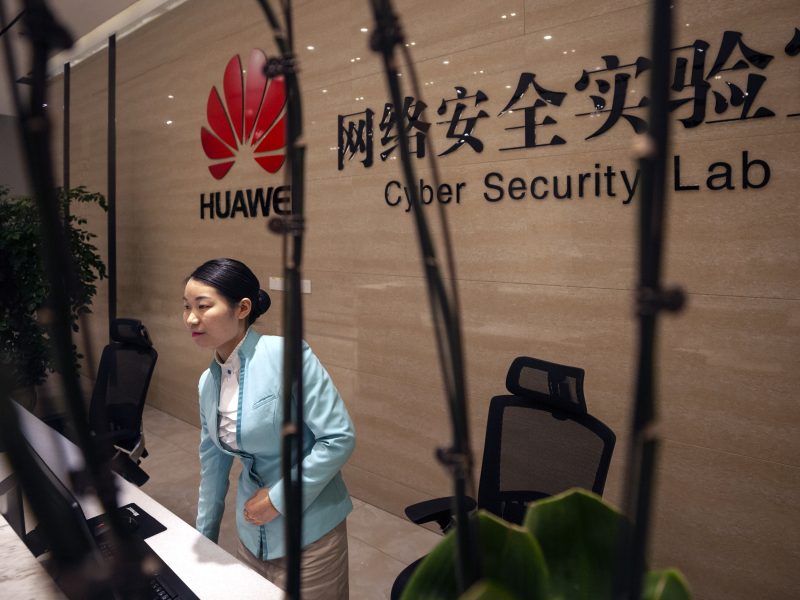 The United States has been meeting with allies in recent months to warn them Washington believes Huawei’s equipment could be used by the Chinese state to spy. Huawei Technologies Co Ltd has repeatedly denied the allegations.

Officials from more than 30 countries will meet May 2-3 to agree on security principles for next-generation telecoms networks, said Robert Kahofer, chief of cabinet at Czech cybersecurity agency NUKIB.

A U.S. official familiar with the plan said the Prague meeting marks a strategic shift in how the U.S. government plans to urge allies to drop Huawei and other 5G vendors in the future, which Washington believes pose a risk to national security. The official described the approach as “softer.”

A Huawei spokesman did not immediately respond to a request for comment. U.S. proposals for the Prague meeting urge governments and operators to consider the legal environment in a vendor’s country, how much state support a company receives, transparency of corporate structure, and trustworthiness of equipment. It also calls on partners to prioritize security and work together on investigations into cyberattacks aimed at 5G architecture.

The documents do not mention Huawei, the world’s largest telecoms equipment maker, by name, but U.S. officials said they hoped it would provide the “intellectual framework” needed for other countries to effectively bar Chinese vendors. In August, U.S. President Donald Trump signed a bill that barred the U.S. government itself from using Huawei and ZTE Corp equipment.

“The goal is to agree upon a set of shared principles that would ensure the security of next-generation telecommunications networks,” said one of the officials, who spoke on condition of anonymity to discuss private conversations.

Delegations from all of the European Union’s 28 member states, as well as the European Commission, NATO and around eight other countries including the United States and Australia are expected to attend, Kahofer said.

China and Russia have not been invited, he added, but stressed that the event was not “an anti-Huawei or anti-China conference.” Europe has emerged as a key battleground for the future of 5G, with the United States pushing allies and partners to bar Chinese vendors but European governments wary of the trade and economic consequences of angering Beijing. 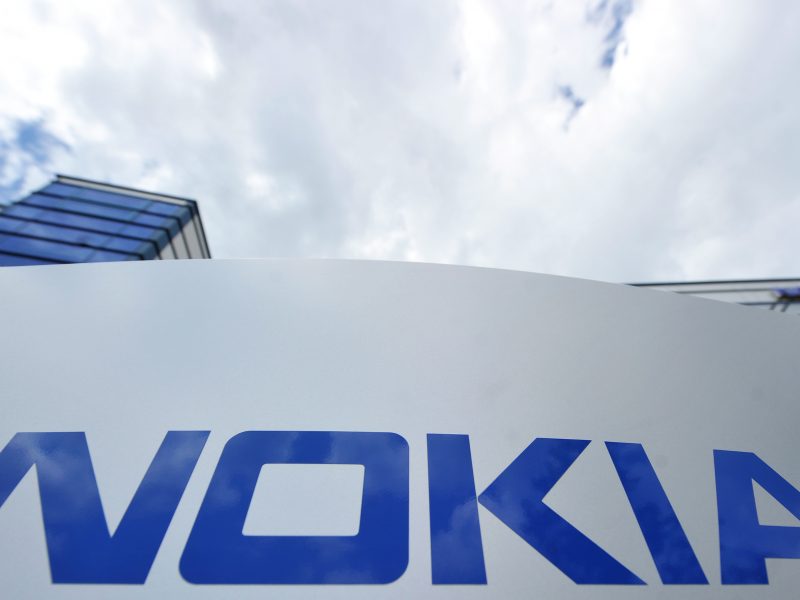 “The United States welcomes engagement from partners and allies to discuss ways that we can work together ensuring that our 5G networks are reliable and secure,” said White House National Security Council spokesman Garrett Marquis.

Officials in Britain, which last month exposed new security flaws in Huawei equipment but says it has found no evidence of Chinese state interference, have also spoken of “raising security across the board” for 5G. The European Commission said in March that EU nations would be required to share data on 5G cybersecurity risks and produce measures to tackle them by the end of the year.