The debate centres around Commission plans for how vehicles should be connected in the future, either by using 5G or WiFi networks. The proposal has been drafted as a Delegated Act, a fast-track procedure that legislates on the basis of input from EU countries.

In a letter written to EU member states, Finland accuses the Commission of alienating 5G from inclusion in the measures.

“With the current wording of the act, only ITS-G5 i.e WiFi communication is considered as C-ITS,” the letter states. “We firmly believe that Europe could have broader penetration and faster implementation by giving all technologies a chance. This would not compromise safety.”

In addition, the Finnish delegation to the EU has highlighted concerns to do with the Commission’s requirement of ‘backward interoperability,’ which relates to the compatibility of a technological system with an older one. In this case, it refers to the impossibility of 5G being used to operate on older WiFi systems.

Moreover, the Finnish also rally for 5G on the basis of the allocation of frequencies, a member state competence. The measures currently on the table limit the allocation of a specific frequency range to ITS-G5, which is used for WiFi, not 5G. “It should be ensured that either of these technologies could be used on that frequency even though the Commission chose ITS-G5 as the baseline technology,” the letter writes.

As part of the wider debate, while certain car manufacturers would prefer the commission to see the benefits of installing satellite vehicle-to-vehicle communication, otherwise known as V2V and based on short-range WiFi signals, telecoms operators are rather rallying the positives of legislating in favour of C-V2X systems, a longer-range vehicle-to-infrastructure technology using 5G networks.

Meanwhile, there are also divisions inside the European Commission. Andrus Ansip, the Commission Vice President in charge of digital affairs, has locked horns with Transport Commissioner Violeta Bulc on the choice for the future connectivity of vehicles.

Those divisions have been amplified by the fact that Commission directorate overseeing communications networks, content and technology (DG Connect) favours 5G in connected vehicles, whereas the directorate for transport (DG Move) are rallying for WiFi networks.

In  a letter seen by EURACTIV, dated 6 March, Ansip wrote: “I continue to disagree strongly with the view that there is a need for backward compatibility of alternative technologies.”

Speaking of the lack of a clear consensus between stakeholders in the 5G versus WiFi debate, Ansip wrote that “with its insistence on backward compatibility, this regulation unnecessarily cements these divisions.”

“The unfortunate consequence will be that deployment will be slow and patchy.”

Meanwhile, the mobile operators body, GSMA, recently wrote an open letter to EU ministers, urging policymakers to reject the delegated act, accusing the Commission of ignoring “divisions amongst Member States as well as automotive manufacturers on which technology to choose.”

The text was adopted by the Commission on March 13 and, unless the Parliament or Council explicitly oppose the measures before May 13, would pass into law.

On Friday (5 April), the topic is up for discussion between member states as part of the Council Intermodal Working Party, and on Monday (8 March), the European Parliament’s Transport Committee is set to vote on their position. 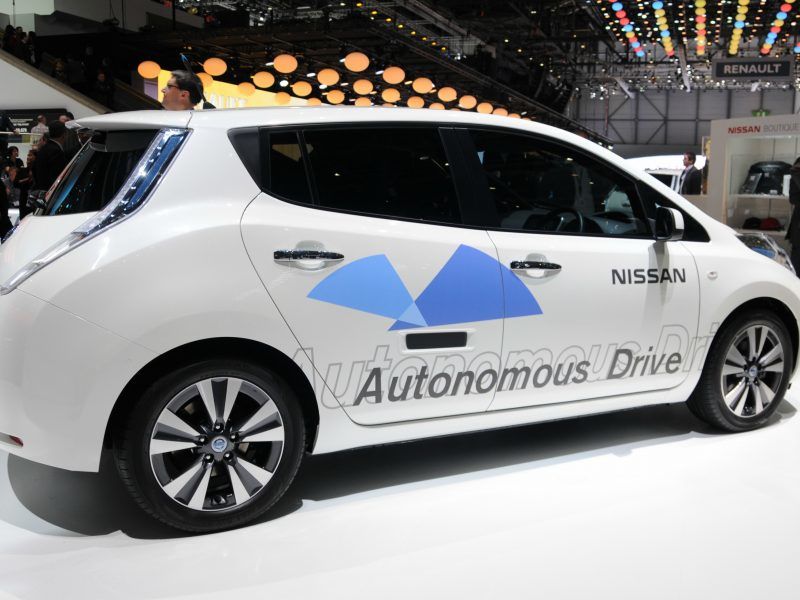