In a letter, BMW CEO Harald Krueger and Telekom’s Tim Hoettges warned that ruling out an alternative approach based on 5G mobile networks would leave Europe lagging rivals like China when it comes to the future of mobility.

“We are convinced that mandating Wi-Fi technology will cause significant delay to the European rollout of car-to-car and car-to-infrastructure communication,” the CEOs said in the letter to Transport Minister Andreas Scheuer, a copy of which was seen by Reuters.

Asked for comment, the German Transport Ministry said it was reviewing reservations raised by legal advisers to the Council of the European Union after a working group meeting on April 5.

These would have to be examined before the government takes a final position on the issue, the ministry said.

The EU executive is seeking to set benchmarks for internet-connected cars, a market for carmakers, telecoms operators and equipment makers expected to be worth billions of euros a year.

The Commission’s preference for the Wi-Fi-based ITS-G5 standard would give Volkswagen and Renault an edge over BMW, Daimler, Ford and PSA Group which endorse the rival 5G standard called C-V2X. 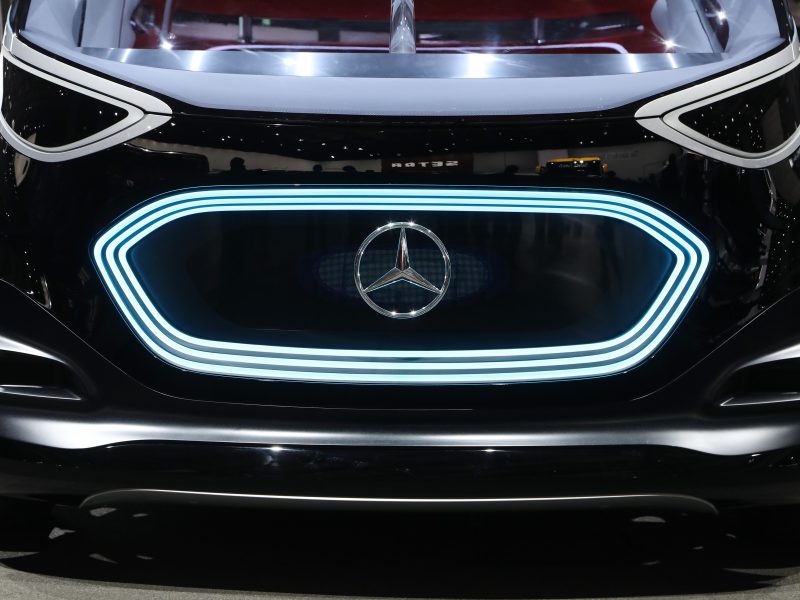 Plans to get connected cars on Europe’s roads could face a setback of “two or three years” should the Delegated Act on Cooperative Intelligent Transport Systems (C-ITS) be rejected by MEPs this week, Commission officials have said.

Advocates of C-V2X, which could for example enable cars to ‘talk’ directly to each other to avoid colliding, say the technology works on existing 4G LTE networks and would be enhanced by the rollout of next-generation 5G services.

“C-V2X is a game-changer for safety,” an alliance of groups representing the European information technology and automotive industries said in a separate statement on Monday.

A key committee of EU lawmakers rejected the Commission’s proposal last week. The European parliament will vote this Wednesday in a plenary session in which a simple majority would be needed to block it.

The European Council also has a say in the issue and would also need a blocking majority to derail the proposal, say officials in Brussels.