A general view of logos at the Chinese IT company and service provider Huawei, at the CeBit trade fair in Hanover, 06 March 2012 (reissued 20 May 2019). [EPA-EFE/MAURITZ ANTIN]

The US founding fathers would be “alarmed” by the recent actions of the Trump administration to restrict access to the American market for Chinese businesses, Huawei’s EU chief, Abraham Liu, said on Tuesday (21 April).

The comments came after the US government imposed new trade restrictions on a range of Chinese firms, including Huawei. The measures would see Huawei prohibited from purchasing American goods to be used in their telecommunications equipment.

“Those among us who cherish the rule of law should be worried,” Liu told a Brussels audience on Tuesday. “You should be alarmed with the behaviour of the US administration against Huawei.”

Referring to the fact that the US authorities are yet to disclose any potential evidence of wrongdoing at Huawei, following concerns that the company is capable of conducting espionage campaigns on behalf of the Chinese state, Liu questioned the behaviour of the Trump administration, in the context of the American constitution.

“What has happened to the sacrosanct presumption of innocence?” he said.

“The founding fathers of the US constitution would be alarmed when confronted with the actions of the Trump administration.” 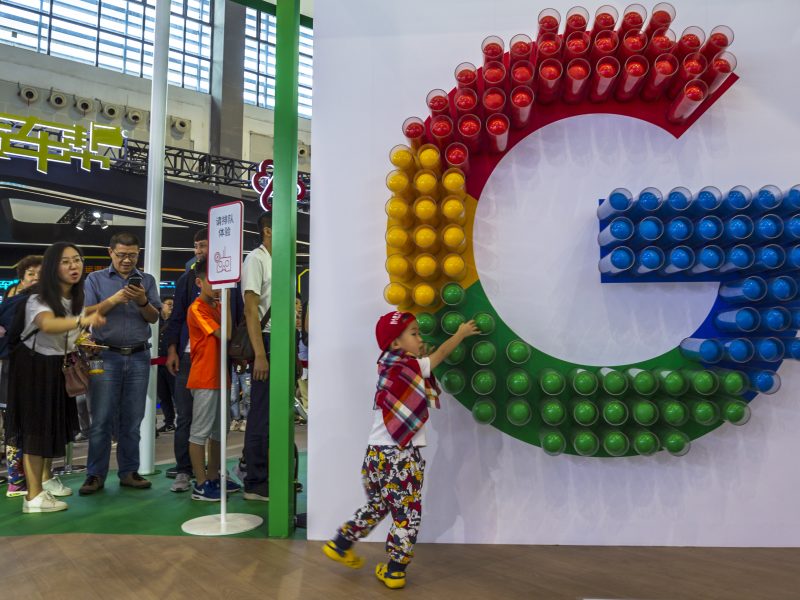 In Brussels, earlier this month, Huawei came out in criticism at the levels of pressure imposed on the European market by American regulators, calling the lobbying ‘unprecedented.’

On Tuesday, Liu told EURACTIV he had never seen lobbying on this scale before, adding that he believed Europeans “will make their own independent decision” nonetheless.

For their part, the US administration denies the claims that they are attempting to impose political pressure on Europe and maintains that this is a security issue.

Robert Strayer, the US government’s deputy assistant secretary for cybersecurity, recently told EURACTIV that “this is in no way a political dynamic that’s playing out. These are the best practices related to security… and we are very frank and forthright with our partners about this.”

Following the restrictions on Huawei’s US purchases, a damning report was released from the Information Technology & Innovation Foundation, a US-based non-profit think tank. It highlighted the risks of the restrictions and warned that US firms could lose up to $56.3 billion in export sales over five years and 74,000 jobs in the country could be put at risk.

In light of the concerns, the US the Commerce Department has eased the pressure on the Chinese telecoms giant, giving the company a temporary license to purchase US equipment until August 19, in a bid to maintain continuity for vital telecommunications services that rely on Huawei business.

On the continent, EU leaders are keen to assume independence as to their stance on Huawei, so far doing their best to resist pressure from US counterparts.

President Emmanuel Macron said last week the French position is “not to block Huawei” and become embroiled in a wider trade dispute between the US and China, and Chancellor Angela Merkel has made clear that companies that meet new 5G safety guidelines could participate in the development of Germany’s guidelines.

Earlier this year, the German Federal Networks Agency, BNetzA, established tighter security standards for 5G equipment, saying that they would not seek to exclude any particular company pre-emptively, without sufficient evidence.

BNetzA President Jochen Homann said at the time that the new security requirements “apply to all companies equally.”

The American interpretation of the new German 5G security requirements is that, if “applied in a rigorous way,” they would naturally “lead to the prohibition of Huawei” from networks across Europe, according to Strayer.

Macron, however, may be seen to be playing politics with Huawei. Before adopting a softer approach last week, earlier this year he criticised the Chinese intrusion of the EU marketplace, saying that there had been a “European awakening” about potential Chinese dominance on the continent.

Cybersecurity has been a subject at the top of Macron’s agenda, after his November launch of the Paris Call for Trust and Security in Cyberspace, a high-level declaration that seeks to develop common principles for cyberspace security.

In the anglophone world, the alliances as part of the Five Eyes intelligence group may be strained as a result of the UK’s soft touch approach to Huawei. Last month, it transpired that the UK will allow Huawei access to non-core parts of their 5G network, but will block the firm from involvement in core parts of the system.

The US, for their part, have conclusively blocked Huawei from involvement in the development of their 5G infrastructure.

As part of the NATO alliance, officials are currently reviewing the risks associated with Huawei, as Secretary-General Jens Stoltenberg revealed in March.

To gain a deeper insight into the ongoing discussions at a NATO level, EURACTIV talked to Claire Lain, the UK ministry of defence’s representative at the NATO Cooperative Cyber Defence Centre of Excellence.

“One of the core issues in the Huawei debate is whether there are actually many alternatives to Huawei,” Lain said, referring to the company’s commercial authority. “If developing 5G networks at a pace is a priority, then decisions will be taken with that in mind.”

Lain added, however, that there are many other concerns with other telecommunications firms that are being pushed to the sidelines.

“Huawei are leading from the front at the moment in the development of 5G equipment, so they are receiving the greatest levels of scrutiny. But why are we not scrutinising others to the same level?”

As part of broader security concerns surrounding 5G infrastructure, in March, the European Commission laid out plans for a coordinated EU approach towards 5G. As part of the plans, member states have been asked to carry out a risk assessment of 5G network infrastructures by the end of June 2019.

The Commission requires such assessments to take into account the technical vulnerabilities of 5G equipment, as well as “risks linked to the behaviour of suppliers or operators, including those from third countries” and reiterates that member states “have the right to exclude companies from their markets for national security reasons.” 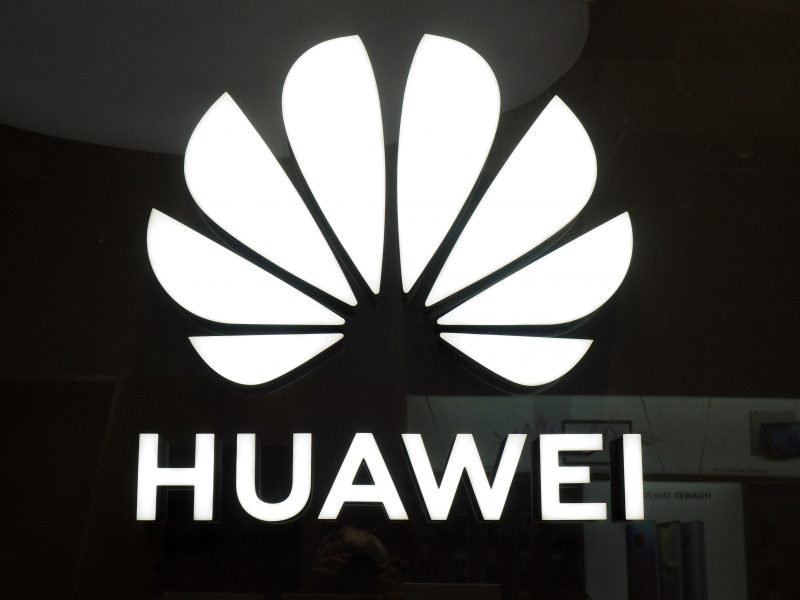 One response to “Huawei: US founding fathers would be ‘alarmed’ with Trump administration”