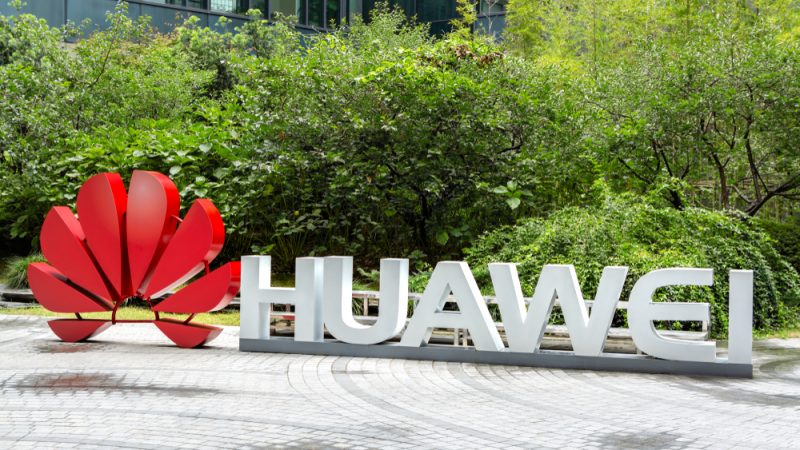 In August, Huawei reported the biggest-ever decline in revenue in the company’s history, with its consumer electronics branch, which includes smartphones, falling by 47%. [Rad K/Shutterstock]

As pressure on Huawei’s traditional business model continues, the Chinese company is attempting to diversify its business portfolio by developing digital ecosystems and software applications.

This shift is taking place in various sectors. Huawei plans to gain a foothold in artificial intelligence, facial recognition and e-mobility and has high hopes for the European market.

“Every company has to evolve and adapt themselves to the changing environment, whether it’s a business environment or a political environment,” Radoslaw Kedzia, Vice President of Huawei CEE and Nordic Region, told EURACTIV. “And it means that we are also creating new business lines and new types of products,” he added.

While plans for this diversification have been in the pipeline for years, starting with projects like the Huawei Cloud being launched in 2017. However, shifting the business model from producing devices, hardware, to developing computer programmes, software, became a matter of life or death as the company was targeted by US sanctions in 2018.

The company’s profitable branches of consumer electronics suffered immensely not being able to access semiconductors, to the point they registered a dramatic drop by 47% last August, the biggest-ever decline in revenue in Huawei’s history. Huawei’s telecom business witnessed a decline, too, as European countries switched to Nokia and Ericsson for the development of 5G networks, also slowing down in China itself.

While Huawei was the global market leader in smartphone sales and managed to overtake Samsung in early 2020 in global shipments of smartphones, the Chinese company has since lost its grip on the smartphone market.

After the former US President Donald Trump blacklisted Huawei – effectively excluding it from using Google applications and even the Android operating system – global sales have plummeted.

A similar picture emerges regarding 5G, where the Shenzhen based supplier lost its grip on the European market. Despite Huawei’s lobbying efforts – which are the fifth highest in Europe – most EU countries have limited the usage of Huawei equipment in their 5G rollout or even banned their utilisation altogether. 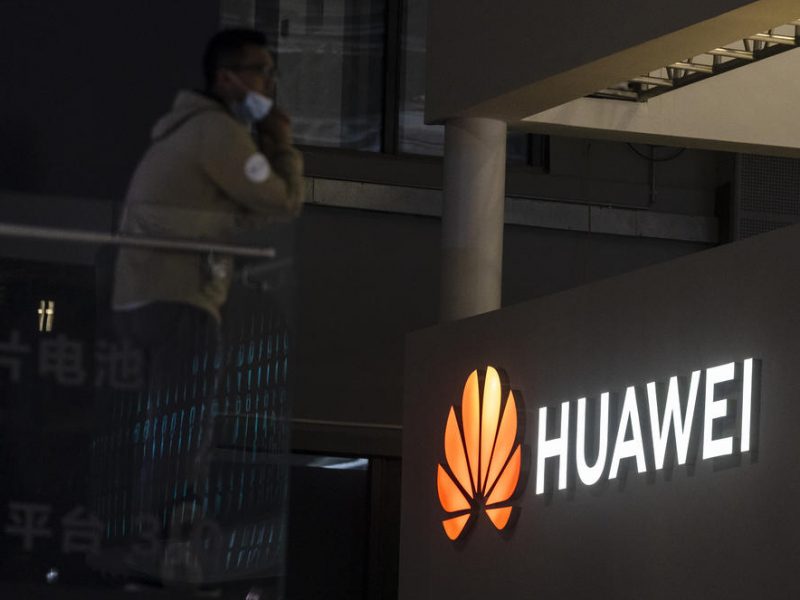 After the US banned Huawei from using Google’s smartphone operating system Android, and Google apps, the Chinese producer started developing their software and digital ecosystems.

At the core of this approach lies the new operating system HarmonyOS that was launched in 2019. HarmonyOS is not only an operating system for smartphones, it integrates all connected devices such as smart televisions and smartwatches, reflecting the company’s long term ambition on the Internet of Things growing market.

Last Friday (22 October), the company announced that the operating system is currently used on around 150 million smartphones and that the new version – HarmonyOS 3 – is expected to go live in the first quarter of 2022.

“I’m quite excited about the capabilities that our mobile system has, and the growth that it has on the market showing that there is a need on the market to help the ecosystem that can play a significant role,” Kedzia said.

However, HarmonyOS hasn’t been launched in Europe yet, and its users are primarily located in China itself.

While a Huawei spokesperson told EURACTIV that the operating system would be launched in Europe in “the near future,” there is no specific date for the launch just yet.

Kedzia claims that there is a “big appetite on the market” for the new operating system. But entering the European market would come with enormous obstacles.

Huawei has already lost most of its market share to its competitors – most notably the Chinese smartphone producer Xiaomi, which currently holds the second biggest market share after Samsung and witnessed a growth of 83% in the second quarter of 2021.

Users of HarmonyOS would also have no access to the Google Play Store. While the Huawei operating system was able to open and run applications and games offered in the Play Store in the past, Google has already reacted to the threat of a potential competitor.

In June, Google announced that new apps in the store would have to be published using the latest Android App Bundle format, which can only be opened by the Google Play Store itself, thus preventing Huawei from making these apps available on HarmonyOS. 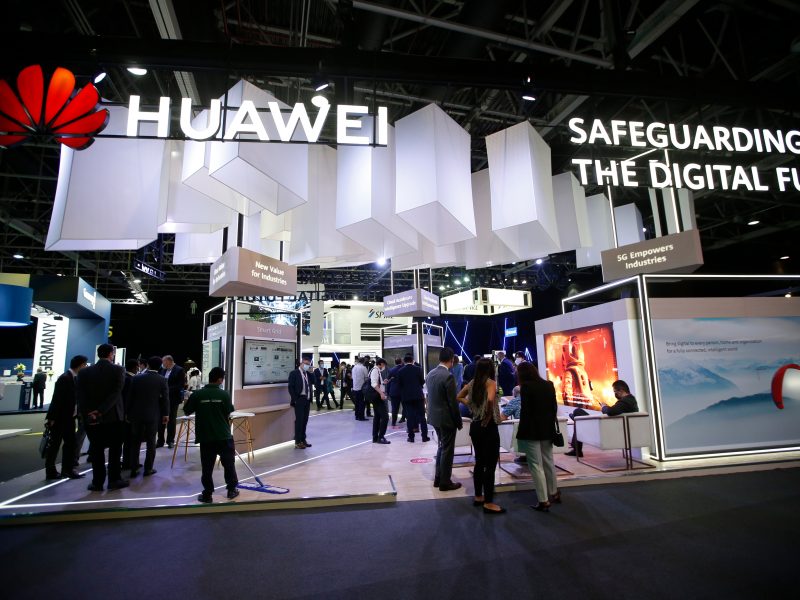 US President Joe Biden’s nominee to a post overseeing export policy on China said he sees Chinese telecoms firm Huawei as a national security threat and expects to keep the company on a trade blacklist unless “things change.”