A view of a Proximus flag on the top of the Proximus tower in Brussels, Belgium, 14 January 2019. [Stephanie Lecocq/EPA/EFE]

The sources said the operators, which share their mobile network, had faced political pressure to drop Huawei as a supplier following US accusations that Huawei’s gear could be used for spying by Beijing.

The move by Orange and Proximus represents one of the first cases in Europe where commercial operators have dropped Huawei from their next generation mobile Internet, or 5G, networks in response to political pressure.

China and Huawei deny the spying allegations. But Belgium’s capital Brussels is home to the European Union’s executive body and parliament, making it a strategic location and a matter of particular concern for US intelligence agencies.

“There’s a profound insistence on the need to push Huawei towards the exit,” one of the two sources said.

“There’s also a growing concern about Huawei’s capacity to produce its equipment,” the source added, referring to the United States’ decision to cut off Huawei’s access to vital computer chips. 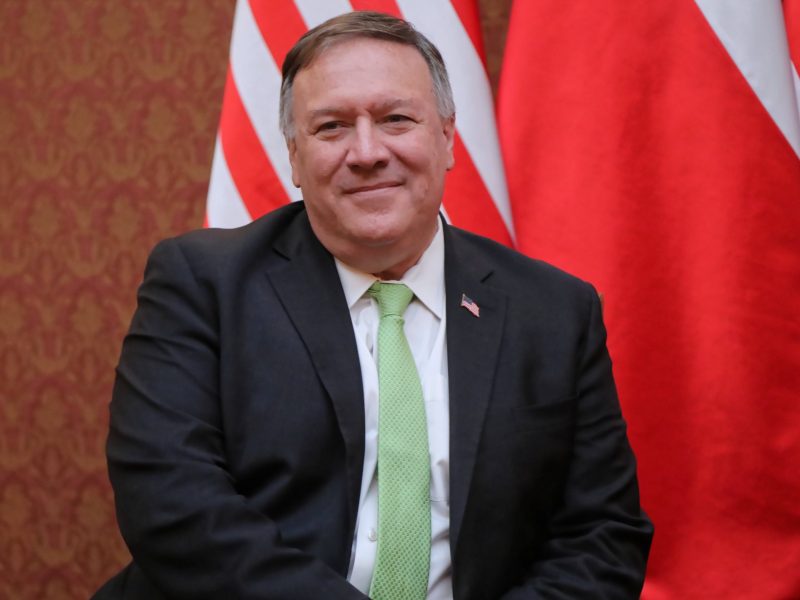 The Trump administration announced on Monday (17 August) it will further tighten restrictions on Huawei Technologies Co, aimed at cracking down on its access to commercially available chips.

Proximus and Orange’s Belgian division signed an agreement last year to share their mobile network, which is why the decision to shift to Nokia was a collective one.

Orange Belgium has partnered with Huawei since 2007 for the deployment of its mobile network in Belgium and Luxembourg. Proximus chose the Shenzhen-based company in 2009 for the progressive upgrading of its network.

Other European countries are moving towards greater restrictions on Huawei.

The German government is planning tougher oversight of telecoms network vendors that will make it harder for Huawei to keep a foothold in Europe’s largest market.