US should buy control of Nokia, Ericsson to fight Huawei, says attorney general 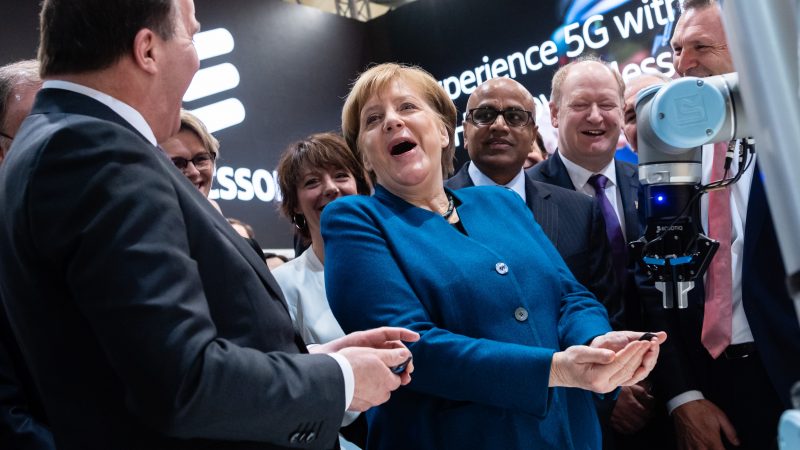 The United States and its allies should take controlling stakes in Nokia, Ericsson or both to battle Chinese telecoms giant Huawei’s dominance of the 5G market, US Attorney general Bill Barr said Thursday (6 February).

“There are only two companies that can compete with Huawei right now: Nokia and Ericsson,” Barr said in a speech on the Chinese economic threat.

“The main concern about these suppliers is that they have neither Huawei’s scale nor the backing of a powerful country with a large embedded market like China,” he said.

“Putting our large market and financial muscle behind one or both of these firms would make it a far more formidable competitor and eliminate concerns over its staying power.”

Barr, who was speaking at a conference on China’s security threat at the Center for Strategic and International Studies in Washington, said the US has to move quickly to challenge Huawei’s dominance in the unfolding, next-generation 5G communications market.

He said there are already proposals on the table for the US “aligning” itself with either or both Ericsson, a Swedish company, or Nokia of Finland.

The proposals involve “American ownership of a controlling stake, either directly or through a consortium of private American and allied companies,” he said.

“We and our closest allies certainly need to be actively considering this approach.” 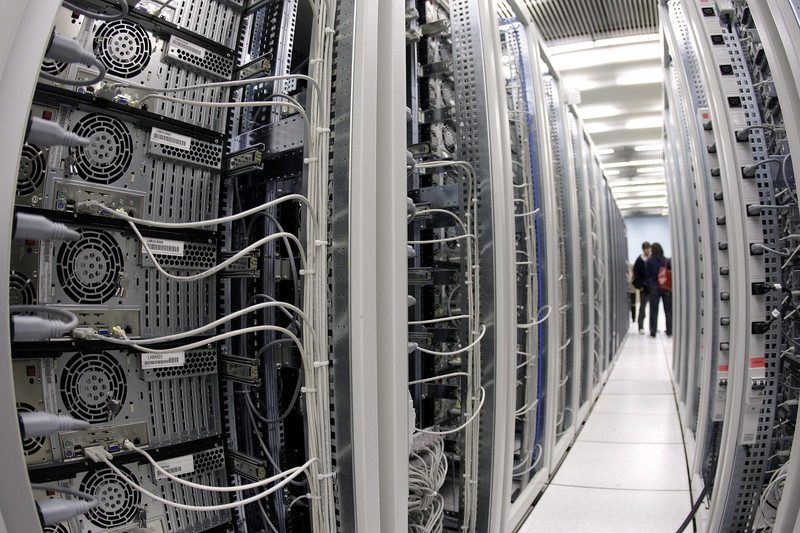 The European Union wants to create a single market in data aimed at challenging the dominance of tech giants such as Facebook, Google and Amazon, according to a European Commission proposal seen by Reuters.

Barr, who spent 14 years as top executive of US telecommunications companies GTE and Verizon before leading the Justice Department, described Huawei as a threat that could give Beijing “unprecedented leverage” over US and Western industry and security.

“If China establishes sole dominance over 5G, it will be able to dominate the opportunities arising from a stunning range of emerging technologies, that will be dependent on, and interwoven with, the 5G platform,” he said.

“From a national security standpoint, if the industrial internet becomes dependent upon Chinese technology, China would have the ability to shut countries off from technology and equipment upon which their consumers and industries depend.”

“Given the narrow window we face, the risk of losing the 5-G struggle with China should vastly outweigh all other considerations,” he said.

The United States has struggled to confront the challenge of Huawei, which has already sold its market-proven 5G equipment and software into many countries around the world.

US national security officials claim Huawei’s ties to the Chinese government will give Beijing intelligence access to the world’s telecoms networks, able to use them to hijack communications and hamper the ability of other countries and companies to protect their secrets.

Washington has banned the use of Huawei equipment by government entities and strongly urged the private sector to forgo it.

It has also, with only limited success, pressured allies in Europe and Australia to completely avoid Huawei.

On January 28 Britain gave green-lighted the use of Huawei equipment it is 5G networks, but excluded the Chinese firm from “sensitive” core infrastructure.

One day later the European Union followed suit, limiting but not completely banning the role of Huawei equipment in 5G networks. 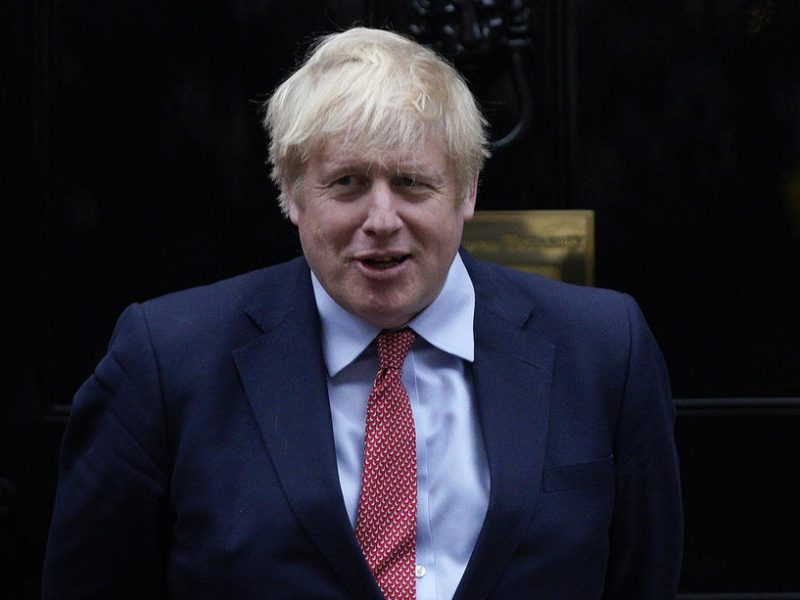 Prime Minister Boris Johnson on Tuesday granted China’s Huawei a limited role in Britain’s future 5G mobile network, a choice that risks damaging relations with the United States which fears China could use the company to steal Western secrets.

Aiming to boost its position, Huawei said on Tuesday that it would set up manufacturing hubs in Europe “so that we can truly have 5G for Europe made in Europe.”

But the British and European decisions to limit use of Huawei equipment and software was seen as beneficial to Nokia and Ericsson, whose 5G systems are said to now be on a par with the Chinese giant’s.

On Friday, both Nordic companies won contracts with one of Europe’s largest mobile operators, Orange, for its French 5G infrastructure. Orange has previously deployed Huawei systems in Spain and other countries.

Shares in Ericsson were up 1.6% at 79.2 Swedish kronor when the Stockholm stock exchange closed on Thursday just about the time Barr was giving his remarks.