The report pointed out that in many cases, elderly persons were admitted to care homes without their consent. [sima dimitric/Flickr]

Ahead of the World Elder Abuse Awareness Day tomorrow (15 June), a new report heats up the discussion about the conditions of the elderly in Europe’s nursing homes.

According to the European Commission, in 2015, 18.5% of the Europe’s population was aged more than 65 years while by 2060 it is expected to rise to 30% due to the growing ageing population.

Today, 928 million people are aged 60 and over – by 2050 that number will grow to 2 billion. An ageing worldwide demographic presents new challenges requiring our attention both close to home and further afield, writes Mairead McGuinness.

Ciara O’Dwyer, the coordinator of the project, told EURACTIV.com that care workers do their best for their residents; however, there are remarkable shortcomings.

“But many of them have not learned about human rights and don’t understand how to implement them,” she commented, underlining that low numbers of care workers and financial constraints mean that staff can find it difficult to consistently think creatively about how to uphold the human rights of their residents.

Europe needs a strategy to tackle dementia, two persons suffering from the disease told EURACTIV.com, stressing that they have a role to play in research and society in general.

“In a state of undress”

The report pointed out that in many cases older people were admitted to care homes without their consent.

In addition, they were transported down corridors in a state of undress while bathing several residents at the same time was also a common practice.

Some of the elderly people were also faced with verbal or physical aggression, lack of medical support such as dental care, insufficient daily meals and “prohibitive or hidden costs” for their care.

“I don’t want to ask for a cup of coffee as I am not sure if it’s included or if it costs extra, and I don’t know if I can afford it,” the report quoted an elderly person in a Croatian care home as saying. 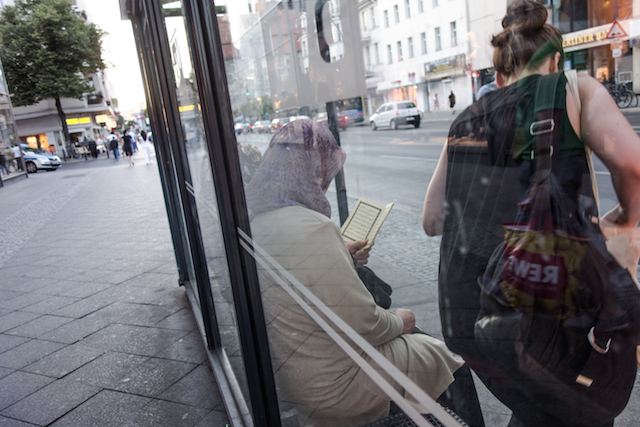