Galileo, the global navigation satellite system that went live in 2016, malfunctioned for a whole week (11-19 July) as it suffered from a partial outage, caused by the European Space Agency changing the software. EURACTIV’s partner La Tribune reports.

It was quite the feat for the Global Navigation Satelite System Agency (GSA) to have relaunched the Galileo system so quickly and successfully.

The agency that manages the Galileo and Egnos navigation systems decided to reconnect Galileo with the full support of the Internal Market and Industry Commissioner Elżbieta Bieńkowska.

After the system was reset, the cause could be identified, and the problem repaired.

At the heart of the problem lies a software change. The change was carried out in two control centres, based in Germany and Italy, of the European Space Agency (ESA). The ESA is the intergovernmental agency that has been entrusted with the development of Galileo’s new generation of systems and the technical development of infrastructure.

This software update significantly disrupted the operating system, including the system’s synchronisation, according to La Tribune’s information.

As a result, the GSA, Spaceopal, the Italian-German joint venture owned by the German Space Agency (DLR) and Telespazio, as well as Thales Alenia Space, had to reconfigure the sites as quickly as possible for them to be up and running again.

The investigation, therefore, eliminated a malfunction of the synchronisation antennas, which had been suspected by ESA for some time.

Above all, it excluded a cyberattack (malware) or a malicious act, which would have disrupted the Galileo system.

As soon as the incident was reported, a so-called ‘Anomaly Review Board’ was convened and urgent recovery procedures were activated in the affected Galileo infrastructures.

Operational teams have been working on recovery actions 24 hours a day, 7 days a week to restore Galileo navigation and synchronisation services as soon as possible.

Based on the results of the troubleshooting activities, several elements of the ground infrastructures could be reset.

“We will set an Independent Inquiry Board to identify the root causes of the major incident. This will allow the Commission, as the programme manager, together with the EU Agency GSA to draw lessons for the management of an operational system with several millions of users worldwide,” the GSA said in its statement.

This Independent Inquiry Board should shed light on what really happened and thus eliminate misinformation. The ESA is already attempting to clear its name by finding scapegoats such as Thales Alenia Space, manufacturer of synchronisation antennas.

However, this claim seems illegitimate because the investigation already eliminated such a cause. 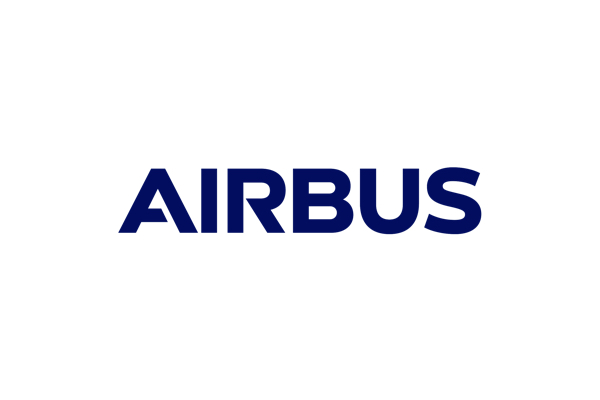 
As a proven leader in the global aerospace sector, Airbus designs, produces and delivers innovative solutions with the aim to create a better-connected, safer and more prosperous world.

These cutting-edge products and services – which span the commercial aircraft, helicopter, defence, security and space segments – benefit our wide-ranging expertise and continued emphasis on innovation.


We make it fly


A commercial aircraft manufacturer, with Space and Defence as well as Helicopters Divisions, Airbus is the largest aeronautics and space company in Europe and a worldwide leader.

Airbus has built on its strong European heritage to become truly international – with roughly 180 locations and 12,000 direct suppliers globally.

The company has aircraft and helicopter final assembly lines across Asia, Europe and the Americas, and has achieved a more than sixfold order book increase since 2000.