Migration will dominate the fifth summit between Africa and the European Union, which will be held in Abidjan on 29 and 30 November. But Europeans keep dictating the agenda, due to lack of political unity in the African Union.

Geert Laporte is Deputy Director of the European Centre for Development Policy Management and has been following the relationship between the European Union and Africa for 20 years.

He spoke to EURACTIV France’s Cécile Barbière on the sidelines of the African Union – EU Summit in Abidjan.

The fifth summit between the European Union and the African Union will open in Abidjan and focus on youth. Is this really the top priority in the relations between the two continents?

This is a very important subject for both Europe and Africa, but it is above all a consensual subject, which does not bother any of the two blocs, unlike more sensitive subjects such as migration, economic development, security or the fight against terrorism. These issues are also on the agenda of the summit and will be discussed as well.

Politically, the most urgent issues will certainly be migration and security, on which Europe and Africa must find shared solutions. But these themes are obviously closely linked to the main issue of the future of youth. The African population will double by 2050. If young people do not have employment opportunities at home, this will turn into a European problem.

Today Europe sees migration as a threat and Africa as an opportunity. These are themes that will always be on the agenda.

Youth will be at the centre of discussions between Europe and Africa. How are young people from both continents associated?

There are many young people who would like to participate more in this political dialogue, but there are no opportunities for them to do so. African leadership is not ready to open the debate to youth and civil society. But there is also a responsibility on the part of Europe, which maintains a very state-wide mode of cooperation in its dialogue with Africa. Yet, in the texts, there are opportunities for increased participation and inclusion of civil society, but in practice, this does not happen.

The migration issue is a common issue, but the debate still seems to be led by the European Union more than by Africa…

Migration is a priority issue beyond Europe, it is also important in Africa, as opportunities for young people also depend on mobility within the African continent.

But the debate on migration is primarily led by Europe, which is under greater political pressure to act. As a result, the EU is taking a short-term approach to the migration issue through tools such as the Trust Fund for Africa.

The idea of cooperating with such a country is problematic. Europe is so obsessed with the short-term that it indirectly finances perverse regimes like Sudan’s. In the long run, the effects are likely to be disastrous. 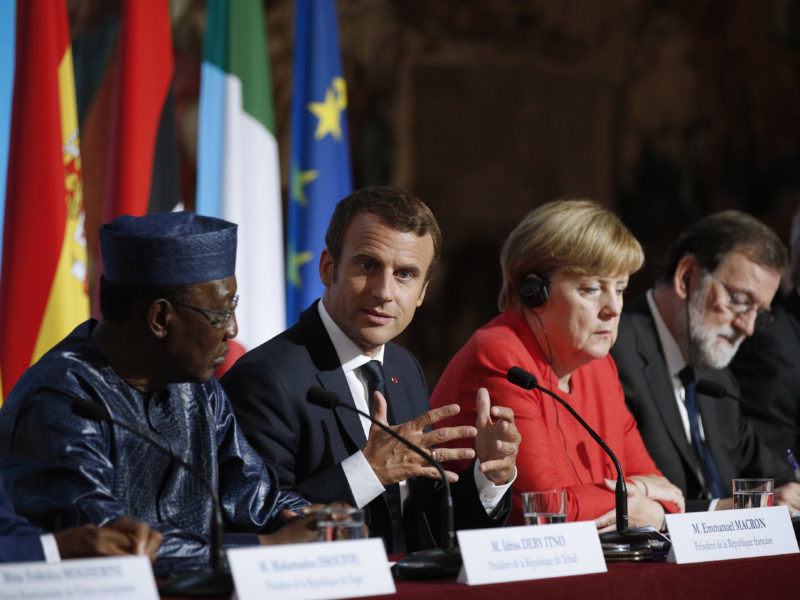 Revelations about the existence of slave markets in Libya have strongly affected both sides of the Mediterranean. Can this give a new twist to the debate?

There is a shared responsibility of Africa and Europe on the subject of the situation of migrants in Libya. These videos have been very emotional, and if both sides are ready to take responsibility and recognize the mistakes to move forward, there may be an opening. For this to happen, African leaders must not put all the blame on Europe and the closing of borders.

Some African leaders have already publicly denounced the fact that enslaved migrant auctions are taking place in Africa.

The subject will be addressed, but in this type of summit, troublesome questions are always put aside. This is not a solution: for the last 40 years, we find the same themes on the agenda.

Whether on the subject of migration or on others, the relations of the two blocks are not on an equal footing …

The EU – Africa relationship is still one of dependency because it is still based on financial support from Europe to Africa, even if it is declining. Those who benefit from the European aid system want the system to continue. Asymmetry comes from the fact that we are always in a North-South relationship. To change this paradigm, we must get rid of the dependency.