With plans for a new EU-Africa ‘partnership’ blueprint having been delayed by the COVID-19 pandemic this year, 2021 should be “the Africa year for the European Union,” the bloc’s chief diplomat, Josep Borrell, said during the Socialist and Democrat group’s Africa Week. EPA-EFE/OLIVIER MATTHYS / POOL

This article is part of our special report EU-AU relations – A prosperous partnership of equals.

With plans for a new EU-Africa ‘partnership’ blueprint delayed by the COVID-19 pandemic this year, 2021 should be “the Africa year for the European Union,” the EU’s chief diplomat, Josep Borrell, said during the Socialist and Democrat political group’s Africa Week.

That, plus the insistence by speakers that EU-African relations must be a “genuine partnership of equals” was the main message of the centre-left group’s fourth Africa Week on 13-15 October.

With the EU-AU summit postponed because of the pandemic, the three-day online gathering was a chance to feed into the process ahead of a ‘mini-summit’ in early December and a full EU-AU summit next year.

The African economy is likely to contract by 3.3% this year before rebounding by a similar level in 2021. However, that will result in real GDP falling to 2007 levels, according to the International Monetary Fund and World Bank.

“We must listen to what you, African leaders and African citizens have to say. It must be a two-way conversation that is a real partnership,” said the S&D group leader, Iratxe García Pérez, adding that “only via honest exchange based on trust can we develop a true partnership in which both can work together.”

In the meantime, García Pérez and other speakers called on the EU to lead the push for an ambitious international debt restricting programme to ensure that African countries are not pushed into debt distress as a result of the pandemic.

“Campaigning for debt suspension is not enough. It is necessary to restructure external debt,” said García Pérez.

That message was echoed by Borrell, who warned that “in Africa, the economic consequences will be bigger than for health.”

“We have to talk about debt relief and not just about the freezing of debt payments,” he said, adding that “for most countries, if we do not give debt relief then they will be in debt crisis.”

Despite the warnings that a handful of African sovereigns will likely face default because of the pandemic, little progress has been made to avert the crisis.

At the autumn meetings of the IMF and World Bank, and the G20, leaders agreed only to a six-month extension of the G20’s debt service suspension initiative and a commitment to publish a ‘Common Framework for Debt Treatments’ in November, setting out debt restructuring proposals on a country-by-country basis.

Borrell said that more than €8bn of EU funding had been mobilised for sub-Saharan Africa but conceded that “I know that it is far from what is needed”.

“It is one of the rare occasions where the word ‘strategic’ is justified. The future of our partnership matters. We share a common strategy with Africa,” Borrell said and added that the European Commission was seeking to make “our partnership more ambitious and more political”.

He also underscored the potential of the African continent to become the world leader in renewable energy production, a point reinforced by García Pérez, who added that the continent could also lead in sustainable agriculture.

Borrell also emphasised the need to ensure that African governments see the EU’s Green Transition as an economic opportunity.

“We have to explain that the European green deal is not hidden protectionism – it should be perceived as a new model of economic growth,” he said. 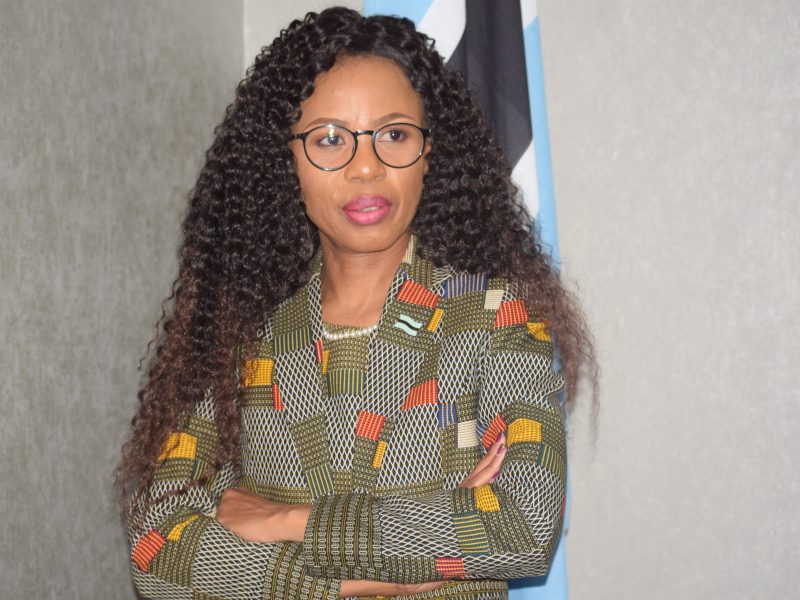 The EU and African Union must use a new ‘strategic partnership’ to deepen their trade and investment relations, participants agreed during a EURACTIV event focusing on what is likely to emerge from discussions between the two blocs.

Nathalie Yamb, an advisor to the Freedom and Democracy (LIDER) party in Ivory Coast, urged the EU to focus on promoting democracy in African countries.

“What we expect from you is to reinforce the democratic pillar on which Europe has been built. If youth know that they are not excluded from elections and can take part in a democratic process and have hope in the future in their own country then they will be fine,” she said.

Ruka Sanussi, executive director of the Ghana Climate Innovation Center, called on policymakers to take more account of small businesses in Africa, pointing out that SMEs in Ghana account for 85% of jobs but their needs are rarely considered by lawmakers.

The EU-AU summit is expected to focus on the blueprint drawn up by the European Commission in March for a ‘strategic partnership’ between the EU and Africa. The paper promised to “build a more prosperous, more peaceful and more sustainable future for all”, around five proposed partnerships on energy, digitalisation, inward investment, peace and migration.

“The main narrative was that we want an equal partnership – we don’t want to have a donor-recipient relationship. Even though the strategy is still valid, COVID-19 has changed a lot,” said Jutta Urpilainen, the EU’s International Partnerships Commissioner.

That is likely to prompt an expansion of the agenda to include provisions to reinforce health care systems across all African countries and increase EU investment in education.