A renewed commitment for education aid? 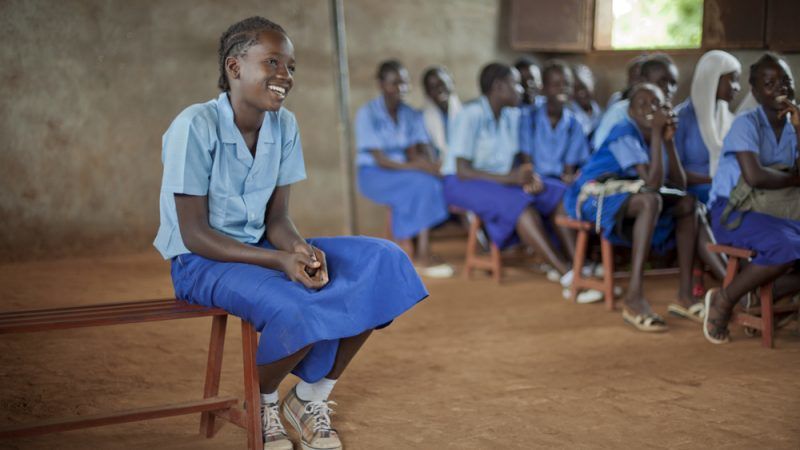 In many parts of South Sudan, girls have little chance to go to school. In Bahr el Ghazal, Oxfam’s girls’ education project – building classrooms and training teachers – gives some of them that opportunity. 12-year-old Monica hopes to become a doctor. [Laura Pannack/Flickr]

After many years of being passed over in silence, education aid is now gaining importance on the international agenda. The conference of the Global Partnership for Education on 1 and 2 February will be a key event. EURACTIV.fr reports

In Africa, access to education was a major success over the past decade. But if universal access to schooling is on the right track, the continent still faces many challenges, especially when it comes to the quality of education, access to higher education and schooling for girls.

“Just like other African countries, we focused on universal access to primary education. It was a race against time, which often meant that the quality of education suffered”, says Serigne Mbaye Thiam, Minister of Education of Senegal. He spoke at the conference “Afrique: quelle école pour demain” [Africa: which shool for tomorrow], an event organised in Paris on 19 January by the French Development Agency (AFD), on the importance of education for the future in Africa.

Only a third of the world’s governments have acccomplished all of the measurable Education for All (EFA) goals set in the 2000 MDGs, the United Nations Educational, Scientific and Cultural Organization (UNESCO) announced today (9 April).

“Africa is implementing universal education at a very quick pace”, stated Rémy Rioux, the head of the French Development Agency. This universal access to schooling, which is one of the eight Millennium Development Goals (MDGs), has made possible for the rate of access to primary education to rise to 80% compared to 64% in 2000.

A marked improvement made possible by governments in Africa focusing on the budget for education. Nowadays 17% of the GDP of countries in sub-Saharan Africa is allocated to education compared to 12% in the North.

“But education is back at the forefront of national and international development policies”, said Rémy Rioux. “After a long period of decline in education aid (France being no exception in this respect), education has become a major priority once again”, he added.

A renewed commitment to funding for education should attain new heights during the Global Partnership for Education Financing Conference taking place in Dakar on 1 and 2 February.

“This conference on financing in Dakar will be a turning point”, insists Alice Patricia Albright the CEO of the Global Partnership for Education, pointing out that 264 million children still don’t have access to school, “Education remains a number one priority at a world level”.

Co-hosted by France and Senegal, the conference aims to mobilise $3.1 billion for the 2018-2020 period. A total that should pay for the education of 870 million children in developing countries.

Political mobilisation seems to be going well. “I would like to emphasise in particular France’s engagement in the field of education”, declared the French President Emmanuelle Macron during his visit to Niger in December 2017.

“Global Partnership for Education has substantially invested in education, therefore helping an additional 72 million children go to primary school since 2002, including in Senegal,” said Macky Sall, the president of Senegal.

The realignment in funding towards education is now more urgent than ever, as challenges to come are piling up. With the fastest population growth in the world, by 2050, sub-Saharan Africa will account for one-third of young people in the world.

A rapid growth that will put pressure on the education system and lead to an overwhelming need for teacher training. “If we were to consider the agenda for 2030, we would need 20 to 30 million additional teachers to reach international education goals. And the current rate of training is insufficient”, said Valérie Tehio, deputy head of education, training and employment at the AFD. 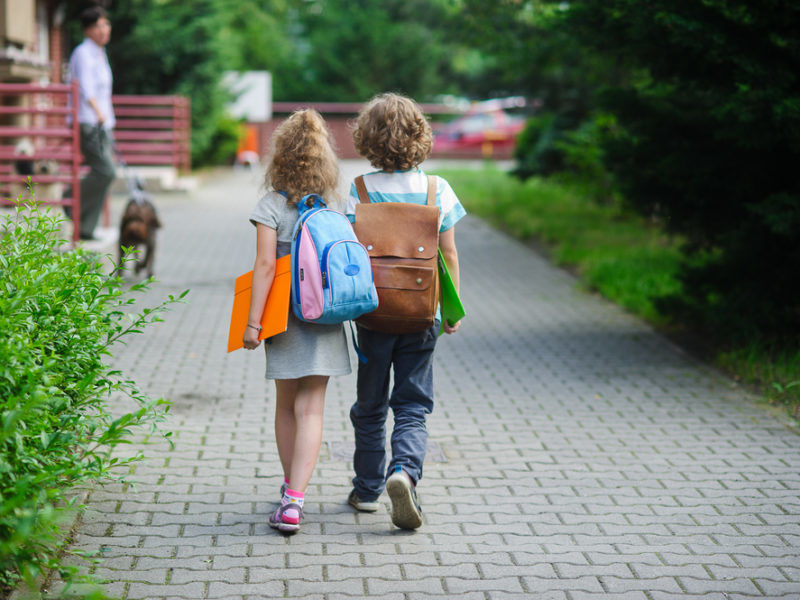 “Nowadays, basic teacher training in Africa has not yet reached the level to provide enough teachers, especially for secondary schools”, she added.

The need for more teacher training is also added to other problems such as teaching quality, schooling for girls, improving access to secondary school, and aligning education with employment prospects.

The report “The Toughest Places for a Girl to Get an Education”, published by the NGO One, reveals that nine out of the ten countries mentioned in that report are in Africa (South Sudan, Central African Republic, Niger, Chad, Mali, Guinea, Liberia, Burkina Faso and Ethiopia).