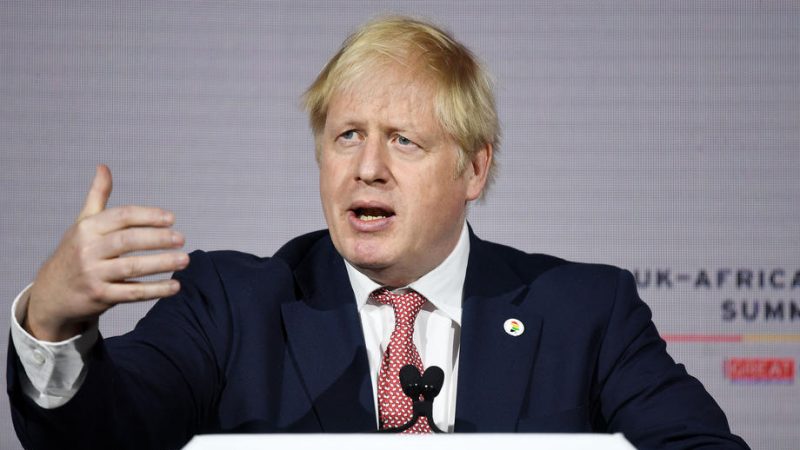 The new African Continental Free Trade Area is a chance to kickstart trade between the UK and Africa, delegates told a UK-Africa investment summit this week.

“We need to look beyond the pandemic to the growth of the continent beyond pure development, and look to the private sector to be the driver of growth across the continent,” James Duddridge, the UK’s minister for Africa, told an online UK–Africa Investment summit on Wednesday (20 January)

The summit, which drew together business leaders and development finance institutions, was the first major international investment event hosted by the UK since it left the EU’s single market on 31 December but it delivered much fewer promises of investment than last year’s inaugural Africa Investment conference.

At last January’s UK-Africa investment summit, Prime Minister Boris Johnson hosted 16 African heads of state, resulting in commercial deals across the continent worth £15 billion. The UK has prioritised its main markets on the continent including Egypt, Ethiopia, Kenya and Nigeria.

The Africa Investment Conference takes place as an array of trade agreements come into force, including the historic African Continental Free Trade Area, which seeks to increase intra-African trade and build up regional industrial capacity so that countries can ramp up their exports of finished goods.

“There is one thing that I can tell you absolutely has not changed, that is my ambition for the UK to be Africa’s investor of choice,” Johnson said.

Trade between Britain and sub-Saharan Africa has grown by over 7% in the past two years but still only stands at around 2.5% of the UK’s total trade. The UK-Africa trade relationship was valued at £35 billion in 2019, with around £54 billion of bilateral investment stock on top of that.

“The fundamentals in those phenomenal growth rates in Africa are still there. Africa still leads in terms of ease of doing business, and the digital explosion that you see in Africa today,” said  Akinwumi Adesina, president of the African Development Bank (AfDB).

The UK has prioritised increased trade and investment with African countries although the rhetoric is yet to be matched with substance. Last November, the Johnson government announced that it would cut aid spending from 0.7% of gross national income to 0.5% as part of wider spending cuts prompted by the pandemic.

The UK has inked post-Brexit trade deals with 13 African countries, although they have only served to roll–over the EU’s existing trade pacts. Talks with Nigeria and Ghana, two of the UK’s priority markets in Africa, are ongoing as both countries seek better terms than what they currently enjoy with the EU.

However, the summit should serve as a warning to the EU that the UK is likely to emerge as one of several alternative suitors for trade and investment with Africa in 2021.

Joe Biden’s new administration in the United States is expected to improve the terms of the US’s African Growth and Opportunity (AGOA) which currently offers tariff- and quota-free access for a wide range of products from Africa.

The EU’s plans to strike a ‘strategic partnership’ with the African Union were derailed by the COVID-19 pandemic although the Portuguese government, which holds the six-month rotating EU presidency, is anxious to conclude that agenda by the summer.