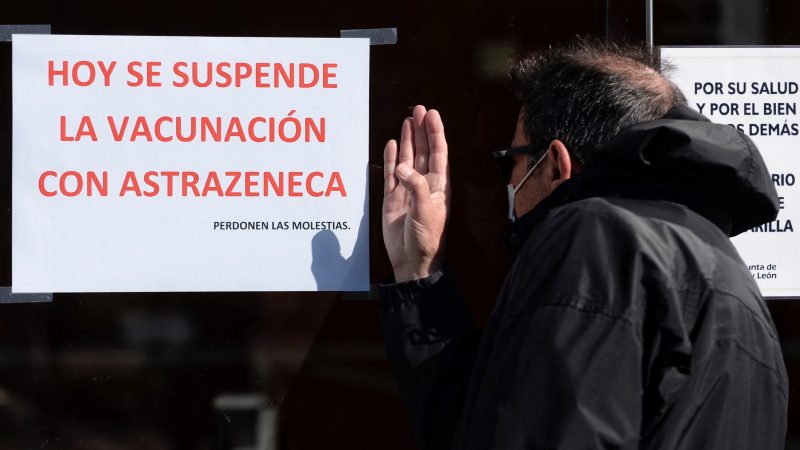 A man tries to see through a glass of a closed vaccination center in Valladolid, central Spain, 07 April 2021. The regional government of Castilla Leon suspended the vaccination with AstraZeneca ahead of the release of the European Medicines Agency report on the safety of the vaccination. [EPA-EFE/NACHO GALLEGO]

The African Union has warned that the European Union’s non-recognition of AstraZeneca COVID-19 vaccines manufactured in India risks disadvantaging people who received jabs in Africa.

Under new rules to take effect on Thursday, the EU will do away with the need for quarantines and further testing for travellers immunised with COVID-19 vaccines recognised by the European Medicines Agency (EMA).

These travellers will receive a digital COVID certificate showing their vaccination status.

But the EMA does not currently recognise Covishield – a copy of the AstraZeneca jab made in India which has been widely distributed to African states through the Covax vaccine scheme.

In a joint statement released Monday, the African Union (AU) and the Africa Centres for Disease Control and Prevention said the rules “put at risk the equitable treatment” of people vaccinated in Africa.

“These developments are concerning given that the Covishield vaccine has been the backbone of the EU-supported Covax contributions to the AU Member States’ vaccination programmes,” the statement added.

The EMA did not respond to a request for comment from AFP.

However, European Commission spokesman Adalbert Jahnz said that individual EU governments may decide to allow entry to travellers who have received jabs recognised by the World Health Organization (WHO), which includes Covishield.

He nonetheless added that Covishield “is an issue that we are looking at in more detail”.

The EU-wide COVID certificate comes into force on Thursday (1 July). 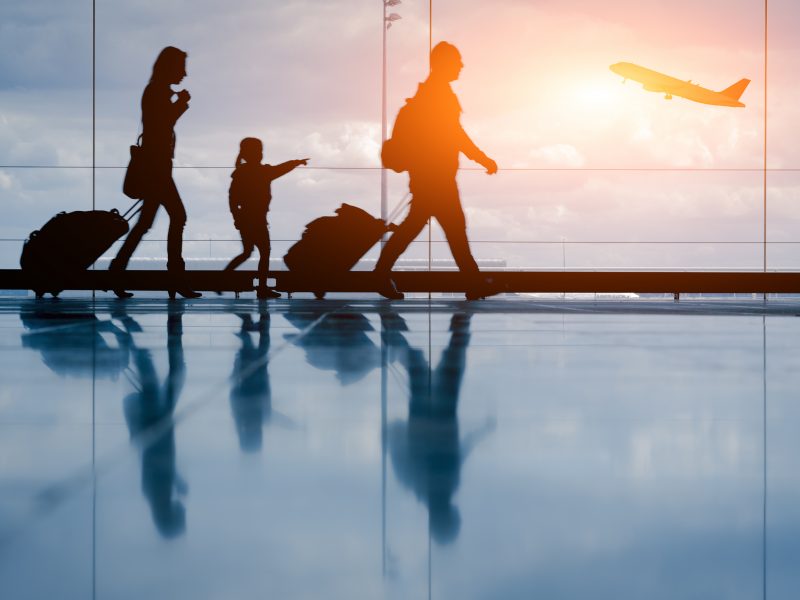 Digital EU COVID certificate is a free tool that opens the EU borders for its citizens that have been vaccinated against COVID-19, have recovered from it or have had a recent negative test result.

With some 5.4 million reported cases and around 141,000 deaths among its nearly 1.3 billion people, Africa is still the world’s least-affected continent after Oceania, according to an AFP tally.

However, several African countries such as South Africa and Zambia are experiencing a rapid rise in cases, raising fears about hospital capacity.

Concern over the EU’s new travel rules also comes as the continent is largely falling behind in the global vaccination drive. 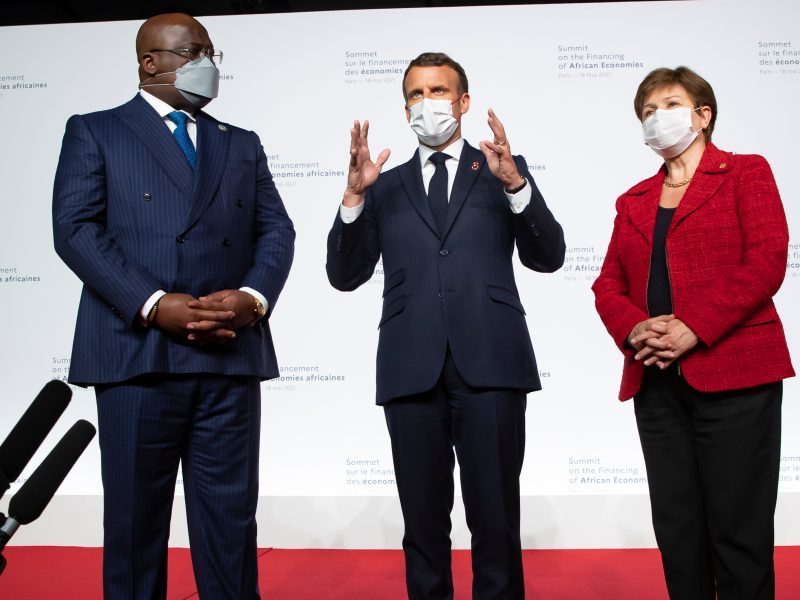 A Paris summit Tuesday (18 May) promised to help Africa overcome the COVID pandemic with a “New Deal” using global financial firepower to replenish depleted coffers and ramp up a sluggish vaccine rollout.