No room for them in Poland. Refugees waiting to disembark in Catania, 1 July. [Orietta Scardino/EPA]

The plan presented at the European Parliament in Strasbourg envisages €35 million in aid for Italy and working with Libya and other countries to stem the flow of migrants at the source.

“We will show full solidarity with Italy in this struggle,” said Frans Timmermans, first vice-president of the Commissionm.

The whole idea of the #EU is that if one member is in trouble, others help out #MigrationEU pic.twitter.com/lqXuNXyBKs

“Italy has shown an unprecedented level of solidarity with the refugees in the last couple of years,” Timmermans told reporters at the parliament.

“Now everybody needs to do their part on this across Europe.”

He said the Commission proposals, to be discussed by EU ministers in Estonia’s capital Tallinn on Thursday (6 July), aremeant to reduce the pressure on Italy, which has accepted some 85,000 of the 100,000 migrants who have landed in Europe so far this year.

Nearly 2,250 people have died in 2017 attempting the sea crossing from North Africa, the UN’s International Organization for Migration (IOM) said on Tuesday.

Tensions spiked on Monday (3 July) as Austria threatened to close its border with Italy to avoid a repeat of 2015 and 2016, when hundreds of thousands of migrants coming landed in Greece from Turkey and then set off for wealthier countries to the north, such as Germany.

Under the EU’s asylum policy, asylum seekers are supposed to be processed in the country where they first arrive. But the numbers have been so great that authorities cannot cope.

Commission head Jean-Claude Juncker won agreement for other EU states to take about 160,000 of the arrivals for processing but so far only about 20,000 have been dealt with in this way.

Juncker said in a statement Tuesday that “the urgency of the situation now requires us to seriously accelerate our collective work and not leave Italy on its own”. 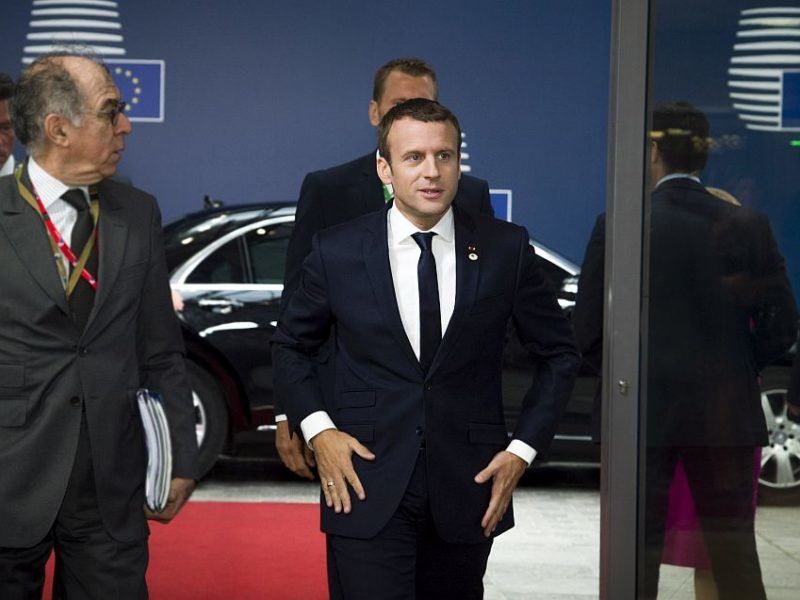 Among other measures, the Commission said the EU should help bolster Libyan authorities in a joint project with Italy worth €46 million and set up a joint rescue coordination centre in the conflict-ravaged country.

The EU should in particular help Libya strengthen control over its porous southern border and work further with other African countries – Egypt, Niger, Ethiopia and Sudan – to get them to take back their nationals.