Yet if the court provided clarity on the legal status of the EU’s pacts with Morocco, the politics are far more fluid. Representatives of the Polisario Front, the independence movement which claims to represent the people of Western Sahara, say that talks should now start on a separate EU-Western Sahara agreement.

Moroccan officials, meanwhile, say that nothing has changed.

“Nothing in the [ECJ’s] verdict challenges the political legitimacy of Morocco to conclude agreements regarding the Moroccan Sahara with the EU,” insisted Rabat’s Foreign Minister Nasser Bourita.

The ECJ ruling on 27 February followed a similar judgement in December 2016, when the Luxembourg-based court said the EU’s trade agreement with Morocco did not apply to Western Sahara. 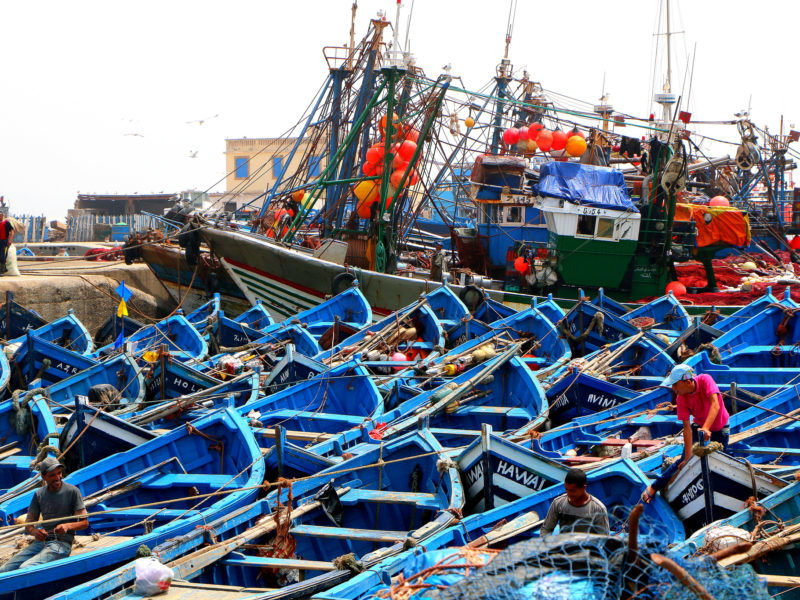 The dispute over the territory on Africa’s North-West shoulder is one of the world’s more intractable conflicts. Morocco effectively annexed Western Sahara in 1975, sparking a guerilla war with Polisario, which was ended by a UN-brokered ceasefire in 1991.

However, Morocco still claims sovereignty over the Western Sahara and peace talks have made little progress. 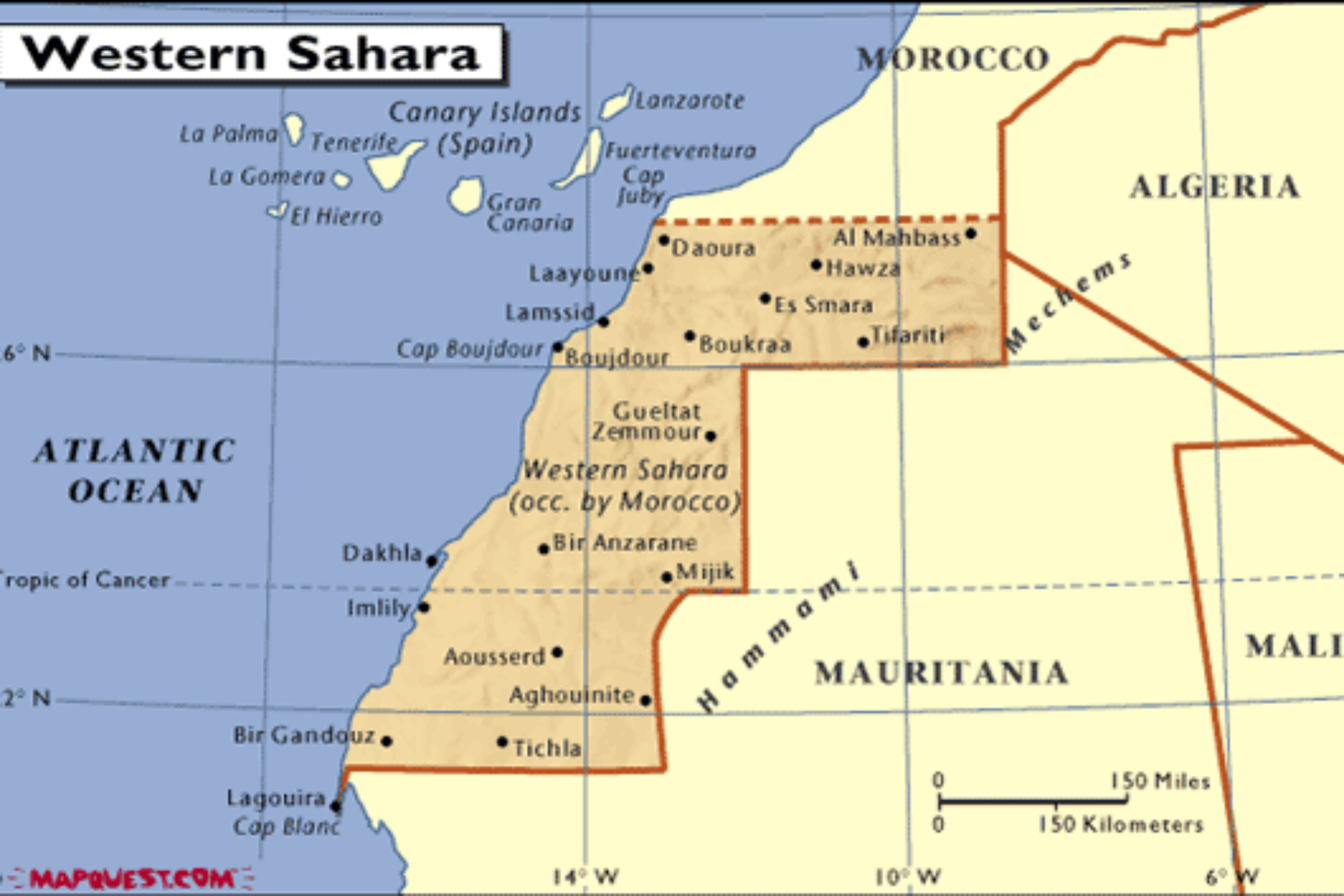 The rulings do not appear to have resulted in any change of tack by the EU executive.

In January, the Commission opened talks with Morocco on a new trade and fisheries agreement to replace the current deal which expires in July. Polisario say they have not been consulted and that they will go back to court if the new pact does not have their consent.

They want to negotiate their own pact with the EU to grant licenses to European fishermen.

The European Parliament’s International Trade committee, which will have to ratify or veto a final deal, has complained that the talks with Morocco are taking place in secret and that the Commission is pushing them towards signing-off an agreement that might be illegal.

“If it is in line with the verdict, we can conclude the agreement, but if it is not, then it will be ridiculous to ask MEPs to vote on something that is not legally valid,” Socialist and Democrat MEP Maria Arena said on 20 February.

A Polisario official told EURACTIV it was “hard to believe they (the EU) will push ahead with this”.

Swedish EU trade commissioner Cecilia Malmström is sympathetic to negotiations including Polisario, EURACTIV understands. But the EU executive is under heavy pressure from France and Spain – the majority of fishing vessels in Western Sahara waters are Spanish while France has huge investment and political ties in Morocco.

Morocco is also a key strategic partner for the EU in combating terrorism and controlling migration in North Africa.

Of the other EU countries, Sweden is the most vocal in saying that the Commission must adhere to the ECJ ruling. Sweden opposed the Commission’s new negotiating mandate, while Germany, the Netherlands and Denmark qualified their consent for talks, saying that a future fisheries deal “should respect the forthcoming judgement of the European Court of Justice”.

Polisario are pinning their hopes on Germany, whose former President Horst Köhler is the UN envoy to Western Sahara with a mandate of re-starting the stalled peace process, forcing the EU’s hand.

Morocco boycotted a meeting with Köhler in Berlin in February, stating that peace talks could only be held in Rabat. Köhler also raised the issue of the amendment to the EU-Morocco pact during meetings with European External Action Service (EEAS) officials in Brussels in January.

In the meantime, Polisario’s legal advisors have instigated a series of civil lawsuits against companies in France, including national airline Air France, and Spain, who they say are operating illegally in Western Sahara. That forms part of a campaign to persuade European companies trading in Western Sahara to agree to bilateral trade agreements with them.

“In this year we will have judgements,” said Gilles Devers, who leads Polisario’s legal team. “I think it’s more likely that they will settle ahead of the judgement”.

“When you are the leader of a European firm, do you take the risk of having a criminal complaint because of a territory that is 1% of your business affairs,” he added.

He said a separate suit is likely to be filed against the Commission for paying around €40 million to Morocco under the fisheries agreement, on the grounds that it is an unfair use of public money. 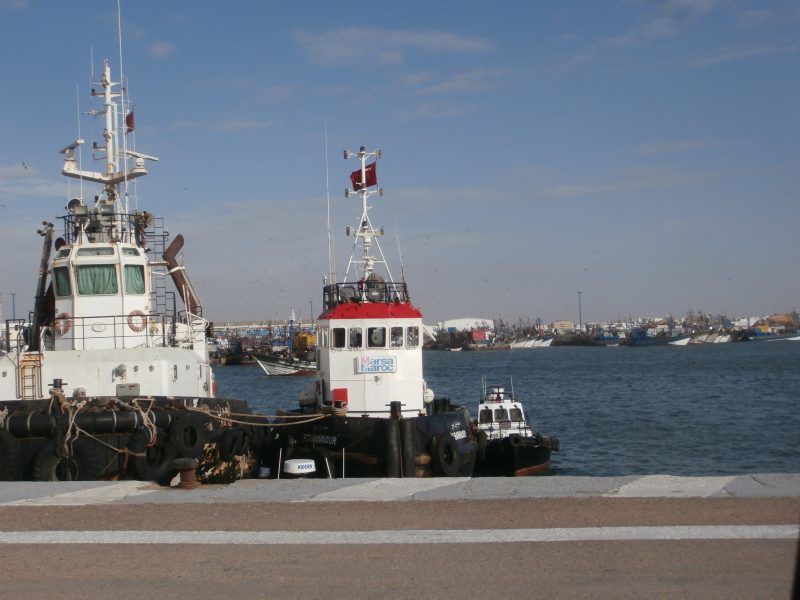 One response to “Court in confusion – the EU and Western Sahara”