A report by the Transnational Institute (TNI) and Stop Wapenhandel, a Dutch campaign against arms trading, points to the EU’s increasingly frequent collaboration with authoritarian regimes since 2005, and its acceleration in 2015 with the start of the migrant crisis.

The EU injects millions of euros through various programmes including the Emergency Trust Fund for Africa, into a series of projects aimed at preventing immigration to Europe. Hence the report’s title, “Expanding the Fortress“.

The EU's militarisation of development aid

According to the report, 17 of the 35 countries that the EU prioritises for border externalisation have an authoritarian government.

“This report reveals a policy of EU interaction with its neighbouring region that has become single-mindedly obsessed with migration control […] reinforcing military and security forces in the region, is likely to exacerbate repression and stoke the conflicts that will lead to more people being forced from their homes,” stated Mark Akkerman, researcher and author of the report.

“It’s time to change course. Rather than externalising borders and walls, we should be externalising real solidarity and respect for human rights,” he said.

Tighter controls on the EU’s external border have forced migrants to take increasingly dangerous routes. According to the report, one out of every 57 migrants crossing the Mediterranean died in 2017 compared to one in 267 migrants in 2015. This is because migrants took the longer and more dangerous Central Mediterranean route in 2017, rather than the main route from Turkey to Greece.

European firms benefit the most

The report also highlights that increased spending on border security has largely benefitted European firms, like the French companies Thales and Gemalto.

Working in association with other countries to tackle migration involves many areas of cooperation which European security firms can deliver. These firms provide training of security forces and border patrols, developments of extensive biometric systems and surveillance and monitoring equipment.

According to the report, Germany and Italy “fund their own arms firms [Germany – Hensoldt, Airbus and Rheinmetall, Italy – Leonardo and Intermarine] to underpin border security work in a number of MENA countries”.

The EU will put migration and security at the heart of its agenda in talks on a successor to the Cotonou Agreement with African, Caribbean and Pacific nations (ACP), a leading EU official said on Monday (26 March).

The conclusions put forward by the report will be confirmed when the next EU budget is agreed. The Commission presented a proposal for its new multi-annual financial framework for 2021-2027 on 2 May. It foresees a total of €123 billion investment in external action, a 26% increase compared to the previous budget.

This funding increase proposed by Brussels – made in a context of budgetary constraints linked to the departure of the UK as a contributor to the EU budget – is mainly aimed at tackling migration issues.

The Commission wants to create a single financial instrument for all of its external action by integrating 12 existing external financing instruments. Some NGOs believe the single instrument could make migration issues prevail over development cooperation objectives. 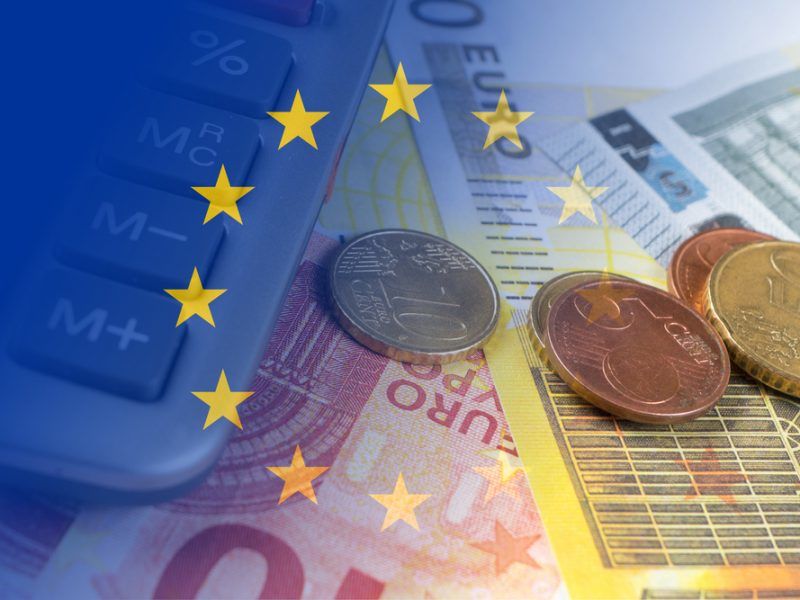