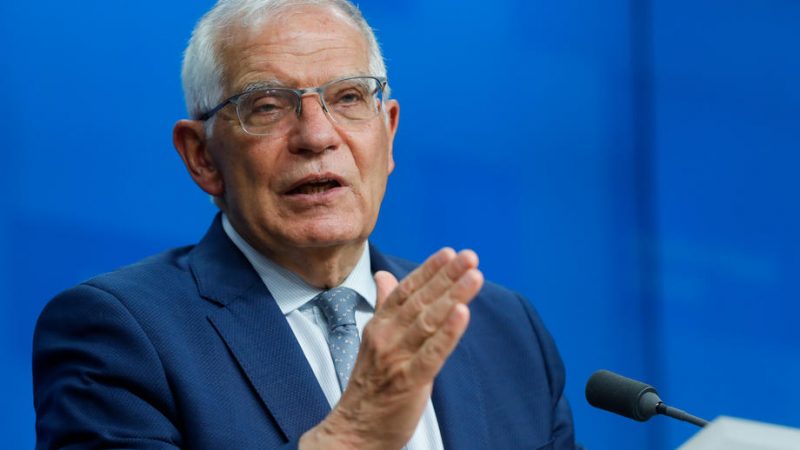 The EU will leave its military training mission in Mali suspended, but will not terminate it for the time being, the bloc’s top diplomat Josep Borrell said on Tuesday (May 17).

“We decided to reaffirm our decision of suspending operational training …, but we are not canceling this mission,” the European Union’s foreign policy chief told reporters in Brussels after a meeting of the bloc’s defence ministers.

On Sunday, Mali’s military junta said the country was pulling out of the G5 Sahel force, a multinational force in Western Africa that has been supported by the West for years.

He also criticised the junta for failing to distance itself from the Wagner group, Russian mercenaries that have come to the aid of Mali’s military and are being blamed for human rights violations.

Borrell said the EU still has not received guarantees by the Mali junta on non-interference by Russian mercenaries.

“On the contrary, we have seen an increasing pattern of collusion and allegations of grave human rights abuses, being investigated by the United Nations,” he added. 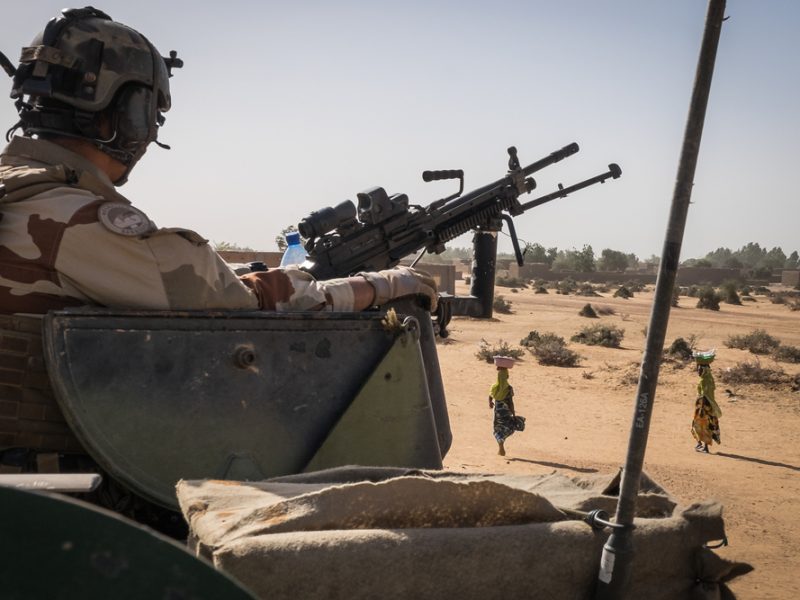 Germany to send more troops to Mali amid French withdrawal

The government in Berlin has decided to prolong Germany’s participation in the UN’s Mali mission and send additional troops to make up for France’s withdrawal.

The G5 Sahel force, which includes troops from Niger, Chad, Burkina Faso and Mauritania, was set up in 2017 to counter jihadists who have swept across the region in recent years, killing thousands of people and forcing millions to flee their homes.

But the force has been hobbled by a lack of funding and has struggled to reduce the violence.

The withdrawal from the G5 Sahel further isolates Mali, which has also been slapped with sanctions from West Africa’s regional political bloc, hitting jobs and industry in the impoverished country.