A conflict-affected Yemeni pushes a wheelbarrow with food supplies provided by Mona Relief Yemen at a neighborhood in Sana'a, Yemen, 30 December 2017. [EPA-EFE/YAHYA ARHAB]

According to the United Nations, conflicts and droughts increase the number of food-insecure people in the world, many of whom need urgent help. EURACTIV’s partner Euroefe reports.

The global report on Food Crises, published by the UN and other partners including the EU, reveals that 124 million people in the world “face Crisis food insecurity or worse and require urgent humanitarian action”, a 16 million increase (11%) compared to 2016.

According to the report put forward by the EU, the Food and Agriculture Organisation of the UN (FAO) and the World Food Programme (WFP), this increase is mainly due to intensified conflicts, climate disasters and rising prices of staple/basic foods.

The most affected countries in 2017 were Nigeria, Somalia, Yemen and South Sudan, where 32 million food-insecure people were in need of urgent assistance, a 16% rise from 2016.

Yemen continues to be “the country facing the biggest food crisis in the world”, and the situation is expected to deteriorate because of “restricted access to resources, economic collapse and outbreaks of disease”. 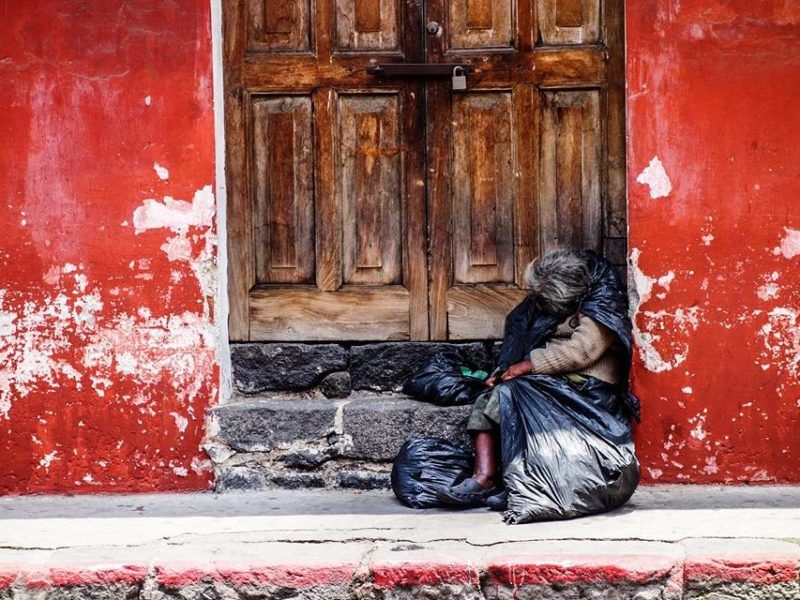 Conflicts remain the main cause of food security crises in 2018, in countries such as Afghanistan, Central African Republic, the Democratic Republic of Congo, north-east Nigeria, the Lake Chad region, South Sudan, Syria and Yemen as well as Libya and the central Sahel region (Mali and Niger).

World hunger is also linked to climate. Another cause is prolonged drought responsible for poor harvest in 23 countries (that were already experiencing food crises) in eastern and southern Africa, which will also likely heighten food insecurity in several African countries.

Therefore, the FAO calls on the Global Network against Food Crises to join forces to coordinate their humanitarian, development and peace operations and to ensure better coordination among humanitarian organisations.