Illicit financial flows cost African countries at least $50 billion every year, more than the total  sum of development aid the continent receives, according to a new report by the OECD. EURACTIV.fr reports.

The report “Illicit Financial Flows, the economy of illicit trade in West Africa,” published by the Organisation for Economic Co-Operation and Development (OECD), on 20 February, stated that Africa loses an average of $50 billion every year.

According to the estimates of the high-level panel of the United Nations Economic Commission for Africa, these illicit flows have been increasing since the start of the century, when they stood at less than $20 billion a year. 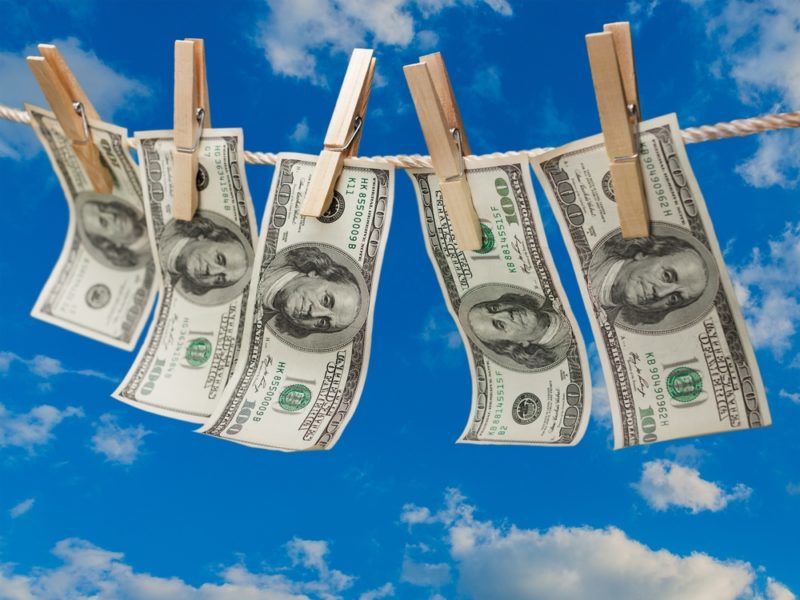 Focusing on West African states, the OECD mapped the criminal activities that cause illicit financial flows, from medication smuggling to human trafficking. The OECD argues that the total financial cost of the flows is significantly higher because of the effect these activities have on the development and the stability of the countries concerned. Cocaine trafficking is used to “intimidate or corrupt public officials”, while stolen vehicle trafficking finances terrorism.

An important source of livelihood

There is no lack of initiatives against these financial flows at both African and international levels. Several African governments have ratified international conventions on the matter and adopted legislation on money laundering and counter-terrorism.

At a European level, new tools have recently been set up, such as the implementation of the fourth Anti-Money Laundering directive, and measures requiring multinationals to publish details of their activities on a country-by-country basis, even outside the EU, adopted in July 2017.

The European Parliament on Tuesday (4 July) voted to oblige multinationals to publish details of their activities on a country-by-country basis, even outside the EU. The measure is designed to help the poorest countries fight tax evasion. EURACTIV France reports.

However, the reasons for the illicit financial flows remain, one of them being the extent to which they are integrated into the local economies.  “In some cases (…), removing an illicit economy is tantamount to removing an important source of livelihood,” said Tuesday Reitano, deputy director of the Global Initiative against Transnational Organised Crime.

These financial flows are also viewed as self-sustaining, as a result of their interaction with aspects of development and governance. “Illicit profits could be used to influence political processes, allowing actors linked to criminal organisations to stay in power and profit from their criminal activity,” stated the report.

This seems all the more alarming as “illicit financial flows exceed public development aid, which amounted to $41 billion in 2016,” said Nadine Gbossa, head of the global partnerships and policies division at the OECD.

“The two issues are different,” said Linda McAvan, chair of the Committee on Development at the European Parliament. She urged member states to respect their promise of allocating 0.7% of their economic output to development aid. 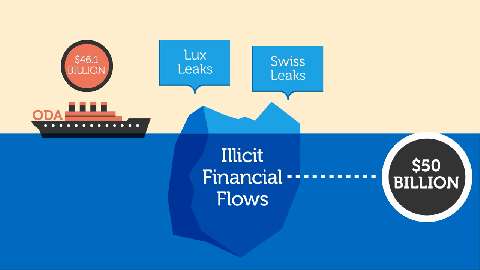 In February, a team of journalists exposed a tax evasion system used by the Swiss subsidiary of HSBC.