“We were entirely prepared to travel to Nairobi this week to present the final report of our recommendations,” Schaake added.

“We’ve understood, however, that the Kenyan government is not prepared to receive us within the terms foreseen in the memorandum of understanding signed between the EU and Kenya; because that specifies that we will present our final report within three months of the Election Day,” said Schaake.

That drew an angry response from Johnson Weru, Kenya’s ambassador to the EU, who accused the Dutch MEP of “contemptuous political grand-standing”.

The release of the report was “unprocedural and premature,” he added, while dismissing Schaake’s claims of the Kenyan government as a “dishonest allegation”.

The 75-page report makes 29 recommendations for electoral reform in Kenya, following what it describes as a “protracted and damaging presidential race that cost lives and weakened Kenya’s democratic functioning”. 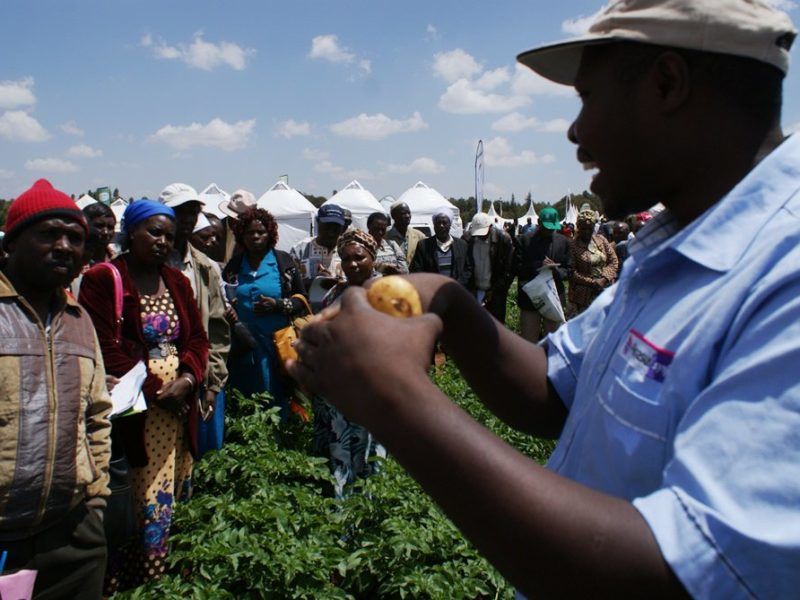 It also accused the governing Jubilee party of being the main offender in using state resources to fund its campaign, and condemned intimidation of the judiciary and electoral commission by both government and opposition.

”What we’ve tried to do is do justice to what happened on the ground…we don’t have a political agenda,” Schaake told EURACTIV.

Incumbent President Uhuru Kenyatta was initially declared the winner of the August poll by a 54-46% margin over veteran opposition leader Raila Odinga of the National Super Alliance, after a bitterly fought campaign which reignited tribal divisions in the country. However, a month later the country’s Supreme Court annulled the result and ordered a rerun in October, citing a number of irregularities in the electoral process, although the Court did not apportion blame specifically to the ruling Jubilee party.

The August election also elected MPs and Senators and local government leaders, results which were upheld by the Court.

Kenyatta won the presidential rerun with 98% of the vote, albeit on a drastically reduced turnout, after Odinga and his supporters boycotted the poll.

Kenyatta was sworn in for a second five-year term in November, but the dispute rumbles on. Odinga has threatened to have his own ‘inauguration’, describing himself as the ‘People’s President’.

The dispute also threatens to cool relations between Nairobi and Brussels, at a time when the EU is expected to be part of diplomatic efforts to broker unity talks between Jubilee and Nasa. The government has dismissed any prospect of a coalition government.

Kenya hosts one of the EU’s largest missions in sub-Saharan Africa.

International election observers were criticised for their initial response to the August poll.  Former US Secretary of State, John Kerry, who led the Carter Centre’s observation mission, apologised for his comments, 48 hours after the election, urging Odinga to ‘get over’ his defeat. Schaake’s EU mission was also criticised by the opposition who claimed that her team initially declared the poll to have been largely free and fair.

“We never said that the elections were free and fair…if I could change that (perception) I would, but the EU mission never used these terms,” Schaake told EURACTIV. 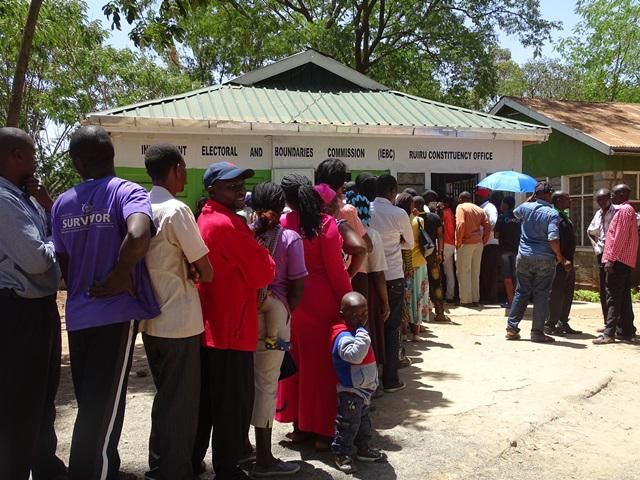