More than a week after the crucial poll, the volatile central African country’s electoral commission has not set a date for the results announcement, already postponed once. 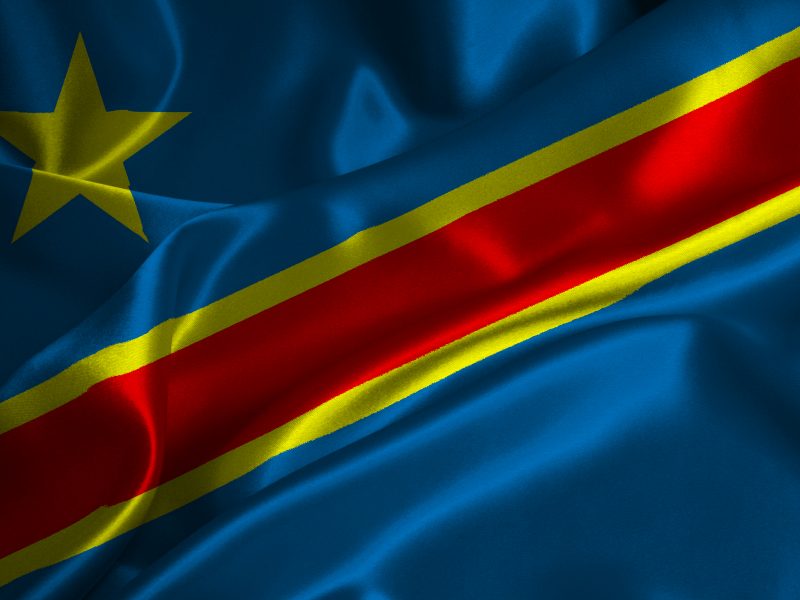 The count is taking place in a climate of deep suspicion in a country that has never had a peaceful transition of power since independence from Belgium in 1960.

On Sunday, election commission head Corneille Nangaa said just over half of ballots had been counted.

He appealed to the public “to remain patient for the time it will take to consolidate all our data.”

But on Monday, the foreign minister of Belgium — a non-permanent member of the UN Security Council — urged haste.

“The important thing today is to publish the results of the elections in the Democratic Republic of Congo even if they do not please the powers that be,” Didier Reynders told Belgium’s RTBF broadcaster.

“We hope for an announcement in the coming days.”

For its part, the CLC collective of Congolese Catholic laypeople which coordinated anti-Kabila protests in 2017 and 2018, bemoaned what it described as “collusion” between the country’s ruling FCC coalition and the CENI election commission.

It accused the FCC (Common Front for Congo) and CENI of levelling “aggressive and unjustified” criticism against the country’s powerful Catholic Church, and said this “confirms, in everyone’s eyes, their collusion” and revealed “a hidden agenda.”

The Church had deployed some 40,000 election observers, who fanned out across the vast country.

Its episcopal commission CENCO last week declared that it knew who had won and urged the authorities to publish the results “in keeping with truth and justice”.

“The CLC reiterates its call to the Congolese people to remain more than ever vigilant, to remain united and to be wary of arsonists posing as firefighters,” the organisation said in a statement.

The council was due to hold a public meeting Tuesday which is now expected to take place on Friday, according to council diplomats.

South Africa, along with Russia and China, had argued strongly in favour of holding off on any action until the results are announced, they added.

There were protestations from the FCC side as well.

Twenty-one candidates ran in the election to succeed Kabila, who has ruled the vast conflict-ridden country for almost 18 years.

Kabila was due to step down two years ago, but clung on to power, sparking widespread protests which were brutally repressed.

Last month’s election, preceded by repeated delays, was relatively peaceful. But tensions have built over the lengthy counting process as the government cut internet access and blocked broadcasts by Radio France Internationale.

Nangaa has said the tallying is made difficult by massive logistical problems in a resource-poor country the size of western Europe.

The United States and European Union have urged Kinshasa to ensure a peaceful transfer of power, while the African Union, which sent election monitors, said it was “crucial” to respect voters’ wishes.

Denis Sassou Nguesso, president of the Republic of Congo to the west, urged restraint in uncertain times to “safeguard peace and stability in this brother country”.

The last two presidential elections in 2006 and 2011, both won by Kabila, were marred by bloodshed and accusations of vote-rigging.

Between 1996 and 2003, the DR Congo suffered two wars that claimed millions of lives through fighting, starvation, and disease.