African countries lose an estimated $88.6 billion, equivalent to 3.7% of the continent’s economic output, in illicit capital flight, according to the UN Conference on Trade and Development’s (UNCTAD) Economic Development in Africa Report 2020 published on Monday (28 September). [Tax Justice Network, Africa]

Increasing the tax take in African countries lies at the heart of the global development goals agreed by world leaders in 2014 and 2015. Illicit financial flows (IFF) cost the African continent an estimated $50 billion each year, more than double it receives in development aid.

Mosioma was taking a break from a week-long training centre for more than 100 civil society activists and government officials from across the African continent hosted just outside the Kenyan capital Nairobi. The week focused on giving activists and officials the tools to actively and effectively engage in taxation debates at the national level.

“While African governments have made progress in trying to understand the IFF phenomenon and have agreed on common measures to curb illicit flows, the process of translating political commitment to concrete policy and legislative action is very slow.”

But three years on from the UN Financing for Development  (FFD) summit in Addis Ababa and a summit on combating illicit financial flows in London in 2016, one could be forgiven for thinking that little progress has been made. The Panama papers tax avoidance scandals highlight the fact that powerful multinationals and individuals are still acting with impunity.

For Mosioma, it’s a mixed picture.

“If you want to have a pessimistic view then I think we are marking time. The process has been very slow, momentum seems to be waning, and I would agree that we have not been moving as fast as we should, considering the seriousness of the issue and the kind of political statements that have been made around the FFD, and by the UK government and others on the era of tax havens being over,” he said.

But he insisted that “the political narrative is shifting tremendously.”

“Nigeria has made some progress on asset recovery (striking a deal on asset recovery with the Swiss government), and in Kenya, we have seen that the government has made agreements with Mauritius, Guernsey and Jersey to try to recover offshore assets. Rwanda and Tanzania have all made progress in taking on big companies. They are baby steps but there is progress,” he said.

Led by President John Magufuli, the Tanzanian government has taken an aggressive stance against big companies operating in his country to ensure that they pay their taxes. Magufuli slapped the gold-mining firm Acacia Mining with a $48 billion bill for unpaid taxes, and an export ban. The dispute is still ongoing but has cut Acacia’s share price in half since December 2016. 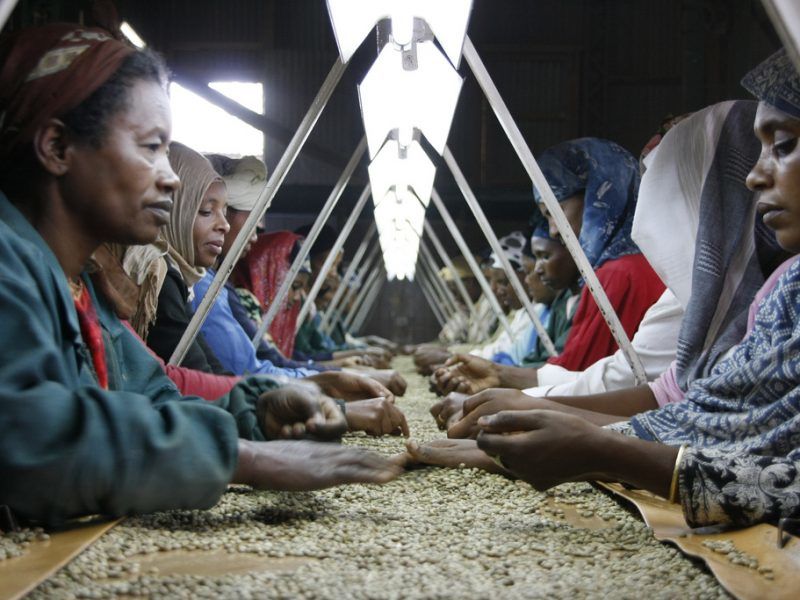 Illicit financial flows cost African countries at least $50 billion every year, more than the total development aid the continent receives, according to a new report by the OECD. EURACTIV.fr reports.

A series of bilateral double tax treaties are currently up for re-negotiation between European and African countries, and campaigners see this as an opportunity to redraw treaties and ensure that African governments can tax firms for activities taking place in their countries.

“It presents an opportunity if you consider that we have been highlighting the harmfulness of tax incentives and double tax treaties so we can hope that these issues will be taken into consideration, and we could end up with better deals, said Mosioma.

“However, if you look at the aggressiveness with which known tax havens such as Mauritius, Netherlands and UAE are negotiating with a number of Africa countries there is reason to be concerned. That presents a danger and a risk of a race to the bottom”.

To illustrate the difficulties, Mosioma quoted a Nigerian saying that “since man learnt to shoot without missing, the bird has learnt to fly without perching”.

“Tax havens have become even more shrewd in terms of the way they negotiate these treaties. Once you sign a bad treaty with country X it becomes very difficult to sign a better deal with country Y. The legal precedent has already been set.” 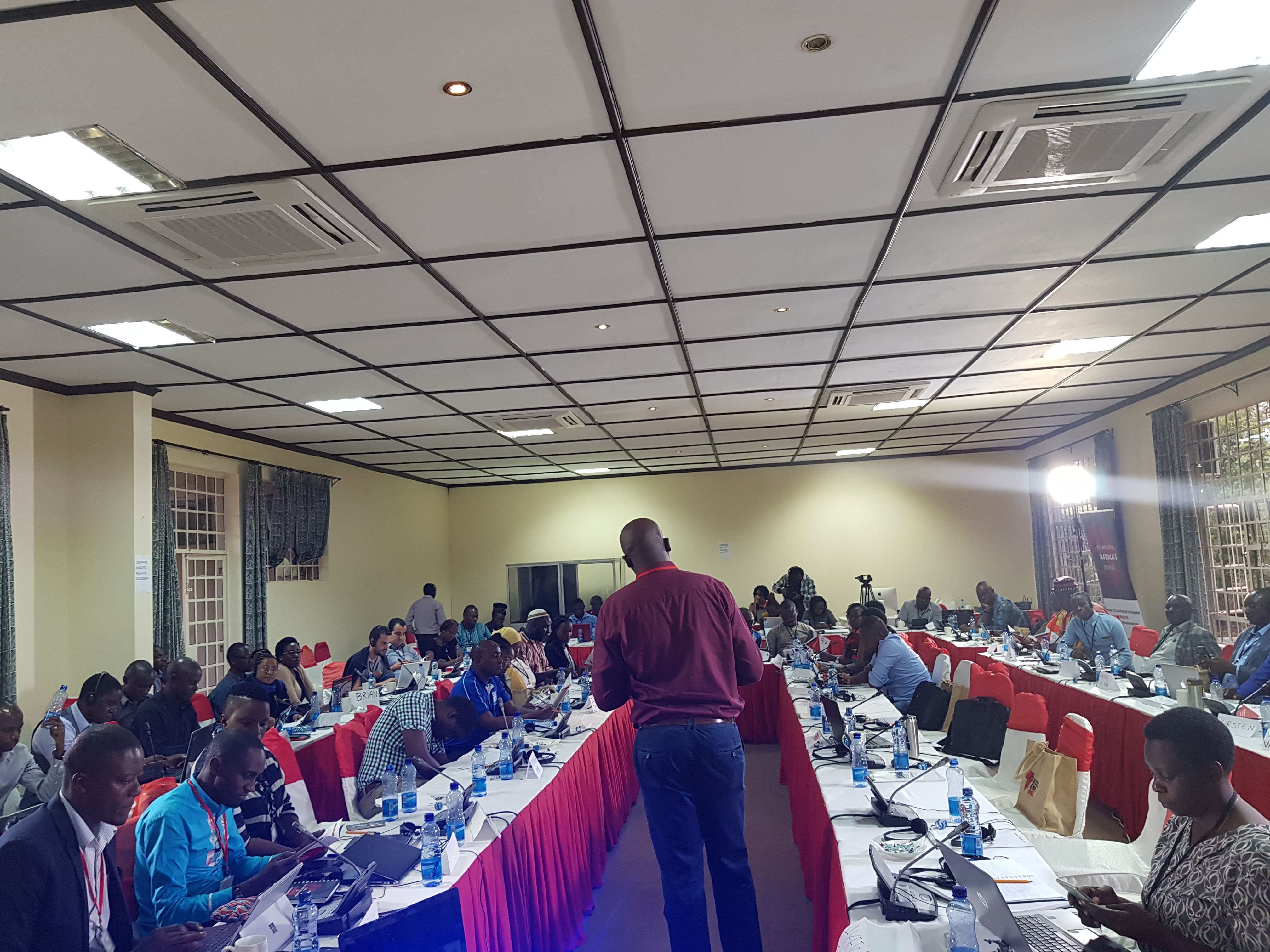 International co-operation on tax policy has not been helped by the ‘black and greylist’ of countries allegedly involved in tax avoidance published last November by the European Commission.

Namibia and Tunisia were the two African countries among those to be named and shamed by the Commission.

“There has been a huge furore, but it is the greyness of the debate that is so interesting,” says Mosioma.

“From the EU perspective, using this pressure to try to tackle tax avoidance and try to blacklist developing countries who have no weight in the global financial system as tax evaders is a joke.”

Part of the anger towards the EU’s ‘name and shame’ tactics is because the international rule-book on tax is set by the Paris-based Organisation for Economic Co-operation and Development (OECD), a group of 35 wealthy nations.

No African countries are represented in the organisation, and that has prompted the G77 group of developing countries to call for these responsibilities to be handed to a new UN tax body on which they would also be represented.