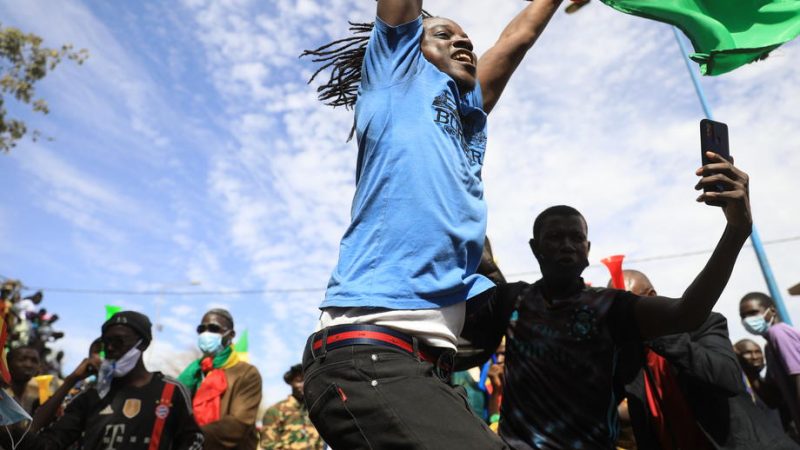 Mali’s ruling junta said Wednesday (9 February) that it was in talks with the West African bloc ECOWAS and other organisations to find a “compromise” on restoring civilian rule.

The Economic Community of West African States (ECOWAS) imposed a trade embargo and closed borders with Mali in January, in a move backed by France, the United States and the European Union.

The measures followed a proposal from Mali’s ruling junta to stay in power for up to five years before staging elections — despite an earlier commitment to hold a vote on 27 February.

On Wednesday, Mali’s territorial administration ministry stated that it had formed a “dialogue group” with ECOWAS, the African Union and the United Nations to discuss the dispute.

The group, which also includes the Mauritanian, Senegalese and Ghanaian governments, met for the first time on 31 January.

The Malian statement said that the group aims to “reconcile positions and seek compromise”.

Mali has been increasingly at loggerheads with its international partners since the military ousted President Ibrahim Boubacar Keita and seized power in the Sahel state in 2020.

The coup followed widespread protests over Keita’s inability to stem the bloodshed from a jihadist insurgency, and the junta has appeared to enjoy popular support in Mali, with the opposition struggling to find a voice.

However, a coalition of parties from Keita’s former majority and civil society groups said Wednesday that they would stop recognising the ruling authorities from 25 March.

Calling itself the “framework of parties and groupings for a successful transition”, the coalition demanded a new government “with a mission led by a neutral prime minister”, it said in a statement.

The junta has pledged to restore civilian rule, but it argues that rampant insecurity prevents it from holding swift elections.

Mali has been struggling to contain a jihadist insurgency that first emerged in 2012 and has since spread to neighbouring Burkina Faso and Niger.

The country’s military rulers have remained defiant in the face of the economic sanctions but have also said they remain open to dialogue. 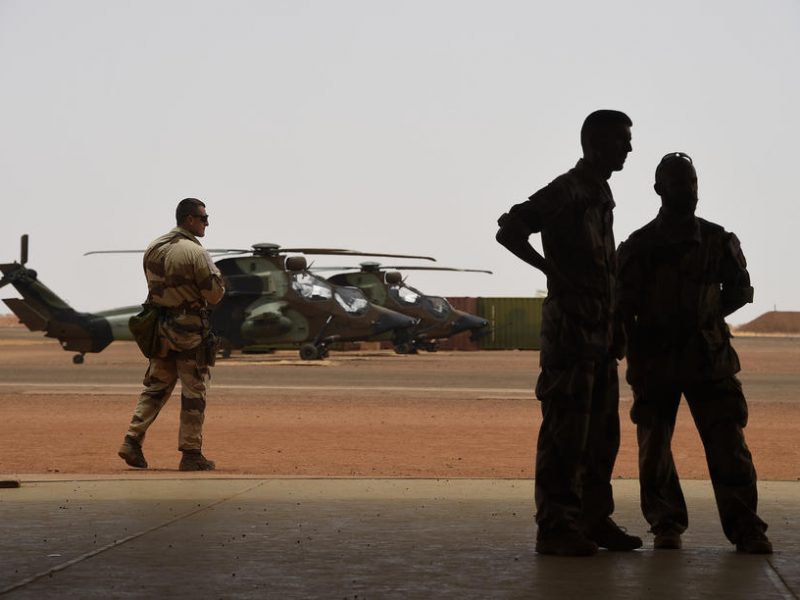 At least 30 Islamist militants were killed and dozens of vehicles and weapons destroyed during joint operations between the French-led Takuba task force and Malian soldiers last week, the French Army Ministry said in a statement on Tuesday (8 February).

At least 30 Islamist militants were killed and dozens of vehicles and weapons destroyed during joint operations between the French-led Takuba task force and Malian soldiers last week, the French Army Ministry said earlier this week.

During the main operation on 3 February, a column of fighters on motorbikes was spotted by a drone and the engagement of a Mirage 2000 patrol fighter jet in support of European and Malian forces deployed on the ground “led to the putting out of action of about twenty terrorists,” the statement said.

It added that a vehicle with dozens of kilograms of explosives, weapons and motorbikes, used mainly by the fighters in raids in the West Africa Sahel region, were destroyed.

In a verbal attack on Monday, Choguel Maiga, who was appointed interim Prime Minister following a coup last year, accused France’s military of deliberately dividing the West African country and of committing espionage during its fight against Islamist militants. 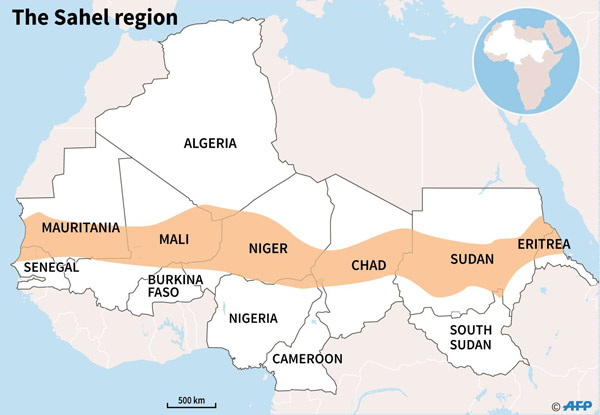 The latest coup attempt in Burkina Faso is evidence that politics is failing, not merely on a national level but on a regional level, writes Faisal Al Yafai.