By Benjamin Fox and Herbert Vytiska | translated by Rob Kirby

This week’s Africa-Europe Forum in Vienna may have been officially focused on ‘digital policy co-operation’, but Austrian Chancellor Sebastian Kurz and Egyptian President Abdel Fattah el-Sisi used the opportunity to talk about migration control.

Egypt and Morocco appear to be the North African countries that are most amenable to the EU’s plans to strike migration-control deals that will keep African migrants away from Europe’s shores.

Having hosted the UN migration summit in Marrakech last week, the Moroccan government agreed on a series of new migration-control programmes with Brussels on 17 December. Morocco has now received €148 million from the Commission’s Emergency Trust Fund in 2018 for such programmes.

Egypt’s El-Sisi has also emerged as a potential ally to the EU.

Though Kurz did not mention migration in his official speech opening the two day meeting on Monday (17 December), it was the main topic of his conversations with el-Sisi, with him remarking that the “central Mediterranean route [is] de facto closed” as no more arrivals have been registered in Italy in recent weeks. El-Sisi affirmed that the Egyptian coastguard was not allowing ships and boats carrying migrants and refugees to depart.

In EU circles, consideration is being given to encouraging Egypt to perform operations beyond its own coastal waters. In June, the EU put forward the idea of “disembarkation platforms” in North African third countries and outside of the EU for refused migrants. This concept was quickly shot down by African leaders, but a handful of North African countries have opened bilateral talks with the European Commission on similar programmes.

El-Sisi will take over from Rwandan President Paul Kagame as chair of the African Union in January, and has already made migration control the focus of the first AU summit he will chair in January.

He will then host an EU-Arab League summit in Cairo in February on curbing migration and people trafficking, and on securing more EU funding for migration-control programmes. Egypt is in need of EU money after being plunged into economic difficulties following a painful IMF bailout programme. 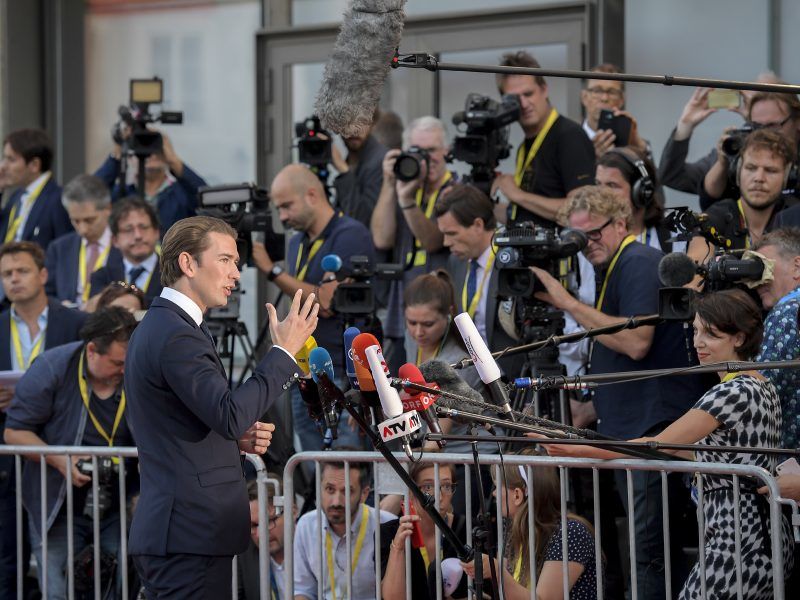 Supporters of the Egyptian solution are now hoping that Sisi will state what he is willing to provide to monitor the waters and what he would like in return. However, some EU diplomats are concerned about paying too high a price for the partnership, citing the €4 billion ‘cash-for-migrants’ deal struck with Turkey .

The refugee situation in the country on the Nile remains tense. According to United Nations Commissioner for Refugees (UNHCR), almost 243,000 refugees and asylum seekers from 58 nations were registered in Egypt in late November 2018.

El-Sisi himself spoke of 5 million refugees which were being taken care of in the country. However, this figure is thought to be much higher than reality and reliable estimates suggest the number of 1-2 million. The reason for this discrepancy is due the fact that, among other reasons, migrants are not included in the UNHCR’s data. 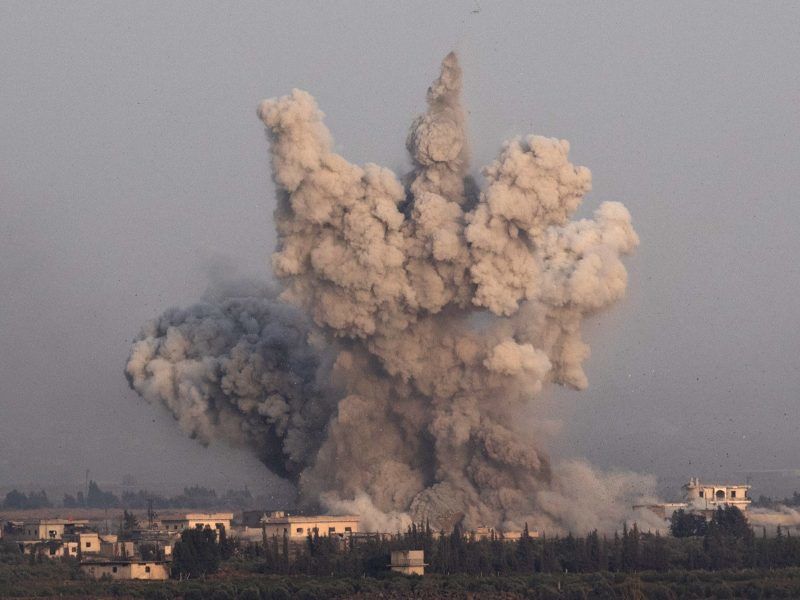 750,000 Syrians have returned to their homes since the beginning of the year. At the same time, more than 900,000 people have become refugees. An analysis by EURACTIV Germany's media partner Der Tagesspiegel. 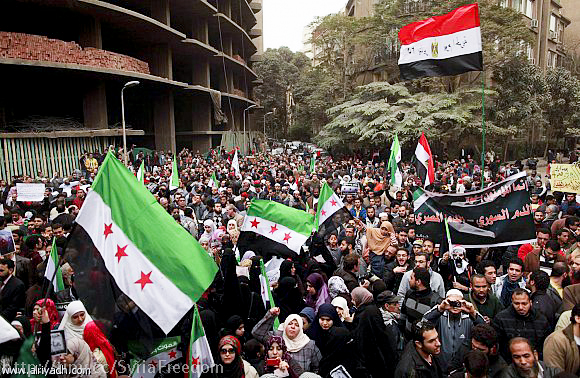 Libya is not the only North African country that is playing host to a large number of refugees: Egypt finds itself in a similar position. Cairo has indicated its interest in brokering some form of agreement akin to the EU's deal with Turkey. EURACTIV Germany reports.