The African Union wants to have a continent-to-continent dialogue with Europe, a change that could make the framework of the Cotonou Agreement implode and leave the Pacific and Caribbean states out in the cold.

The 79 countries of the Africa, Caribbean and Pacific Group are due to begin formal negotiations with the European Union on 1 September to redraw the outlines of the Cotonou Agreement.

This broad agreement governing relations between the two blocs expires in 2020. But on the eve of the official renegotiation of the partnership begun in 1975, the ACP bloc is questioning its future.

“When this cooperation started in 1975, the agreement between the EU and the ACP countries was truly innovative. It was an attempt by European countries to build a partnership with their former colonies, helping them to integrate into the world economy while keeping them close. It was a postcolonial pact,” explains Jean Bossuyt, a specialist on ACP-EU relations at the European Centre for Development Policy Management (ECDPM).

“But that was 50 years ago. Is this framework still relevant today?” the expert continues. “The ACP group brings together 79 countries that are extremely different, that include both Nigeria and Vanuatu, for example. This group has become too heterogeneous.”

On the European side, the wish for maintaining the current framework, which brings together countries from the four corners of the globe, is not obvious.

Some countries such as France, Belgium, Italy or Portugal wished to maintain cooperation with the ACP group. But others, such as Germany, Sweden or the Netherlands, called for the ACP framework to end.

Hungary continues to block the European mandate to begin negotiations with African, Caribbean and Pacific countries, to the great displeasure of MEPs. EURACTIV.fr reports.

“This cooperation makes it possible to maintain a pole of stability in 79 countries, particularly at a time when the United States is disengaging from multilateralism,” says a French source.

Conversely, other European powers consider that the ACP framework is no longer relevant, given the diversity of the countries it brings together.

“There are frictions between the African Union (AU) and the Pacific and Caribbean over the negotiating framework,” admitted a French diplomat. And for good reason.

Without the African partner, the group of 79 countries would no longer be worth the trouble for the European Union. “The main challenge of the ACP partnership is, after all, the relationship between Africa and Europe,” acknowledges the French diplomat.

While negotiations for the redefinition of the Cotonou Agreement are due to start on 1 September at the latest, the various blocs have agreed on their negotiating mandate. The European countries agreed to maintain the current framework, giving the European Commission a mandate to open the talks.

On the ACP side, a negotiating mandate was also adopted in May. But the African Union has called for more time, wishing to adopt a separate position on the ACP mandate.

At a session in Kigali in March, representatives of the African Union resolutely took a stand against the alliance between the ACP countries.

“We commit to establishing a new framework for cooperation with the EU, separate from the ACP context,” the AU stated in its conclusions. “The new Agreement must be separated from the ACP context and based on a strong and lasting partnership between the two continents.”

For AU representatives, “the ACP Group can in no way represent a relevant policy framework to address global and regional governance, peace and security, and migration issues”. 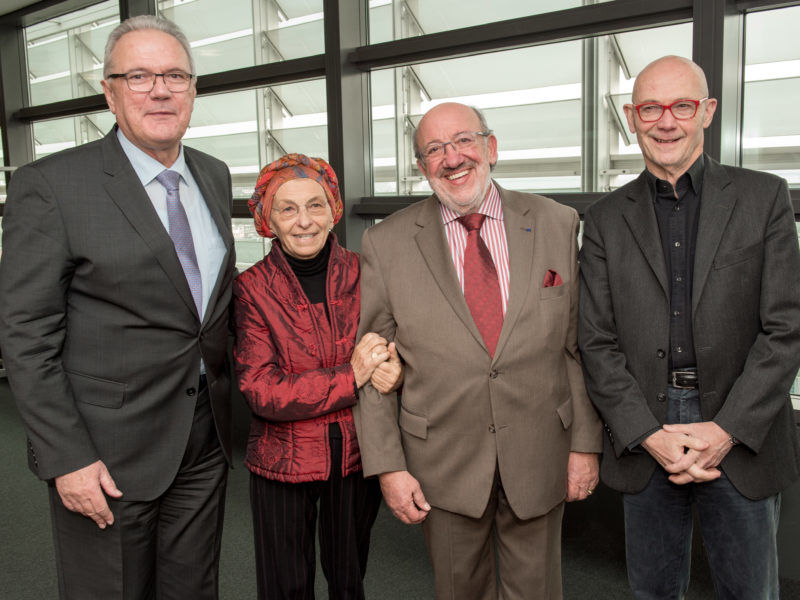 Another point of tension is the fragmentation of African unity, induced by the current form of cooperation. Indeed, the ACP group includes the majority of African countries but excludes the most advanced economies, such as Morocco or Algeria.

“This geographical fragmentation of Africa in its cooperation with the EU weakens and slows down the ongoing integration process on the continent and undermines Africa’s political and socio-economic interests,” underlines the African common position on the post-Cotonou period.

Beyond the political and trade cooperation provided for in the Cotonou Agreement, development cooperation constitutes the third channel of ACP-EU relations. And it’s the one that developing countries are most reluctant to give up.

“Some African states such as Mali, Togo or Burkina Faso are still in favour of the ACP framework because they fear they will have less European funds in the framework of a partnership agreement with Africa alone,” explains Bossuyt.