Pay-as-you-go solar power schemes are among the products aimed at the low-income mass market in East Africa. [DIVatUSAID / Flickr]

The ‘missing middle’ of the financial services spectrum in much of sub-Saharan Africa means that start-ups are unable to find the investment they need to grow. That may be about to change with the arrival of more venture capital funds that target low-income mass market.

In a 2015 poll by research analysts Intellecap, 68% of business leaders in Kenya, the main business hub in East Africa, said access to finance is a challenge. 40% said they were forced to self-finance their business.

Prohibitively high bank interest rates and limited liquidity are well-known bottlenecks to business lending, but it is not just traditional bank lending that is difficult to access. Few of the venture capital funds currently investing in sub-Saharan Africa focus on early-stage companies and provide finance of less than $500,000.

Nairobi-based venture capital outfit Novastar Ventures is one of the new players in the market.

“We are a fairly traditional venture capital fund, seeking to invest early in genuine blockbusters that we think can transform an industry,” Novastar’s Partner Niraj Varia told EURACTIV.

But there is one big difference, he said, between venture capital in European hubs and Africa.

“In London, you can try to build a venture scale business serving the middle-income market because there enough customers to do that. There aren’t that many middle-income people in this region. If you want a million customers you have to serve the low-income market,” he said.

Rapidly increasing urbanisation – 40% of Africans currently live in the cities, a figure which is expected to rise to 66% by 2050 – means that that mass market already exists and is getting bigger.

The pattern of recipients from Novastar’s first investment fund of $80 million, launched in September 2015, follows that theme of aiming for the mass-market. It aims to include companies such as Poa, which offers wifi subscriptions in Nairobi slums at a much lower cost than normal broadband; pay as you go LPG, micro-forestry business Komaza, and Greenpath Food in Ethiopia, which uses smallholder farms to produce organic products for export. 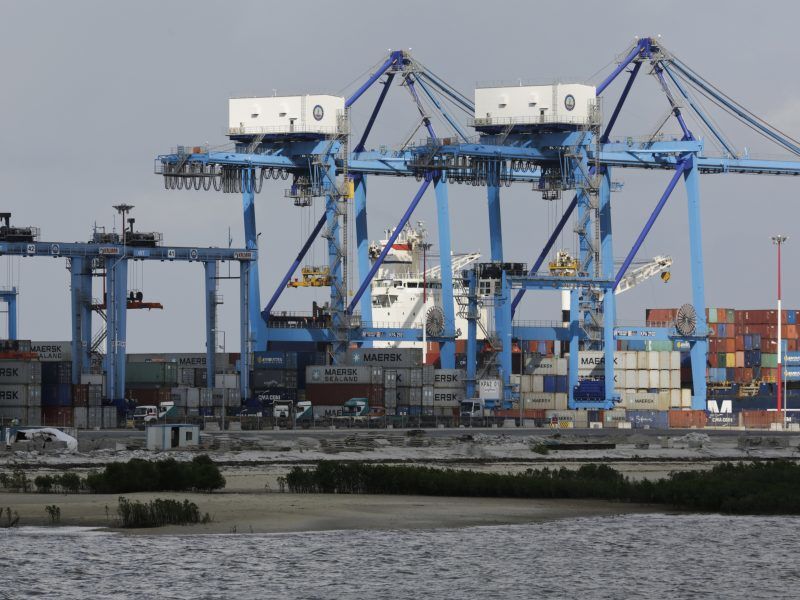 The EU's bank in Africa steps up the action

Whether or not Jean-Claude Juncker’s plans for a “partnership of equals” with Africa becomes reality any time soon, the Luxembourg-based European Investment Bank will have an ever-increasing role in the continent.

With new players gradually arriving on the market, “it’s much easier to raise money than it used to be,” says Varia.

But that comes with a hefty caveat.

“There are more investors and more capital but it is still not easy enough. Once you are past that grant stage, getting the next slab of money is hard. Once you are profitable, things ease up again but it still is tricky if you’re trying to do something particularly innovative,” he explained.

“We think of it as eco-system making,” he said. “We want to create an environment where other people can come in, that will drive more entrepreneurs in, more debt providers in, that helps everybody step up.”

“If you have 20 companies of the scale of Bridge (which runs primary schools aimed at low-income families) and M-Kopa (a pay-as-you-go solar firm), then they’re producing middle-managers who can then go and help the small companies go through their growth. At the moment, most companies have to develop their mid-level managers from the ground up and that is a slow process.”

Novastar’s first fund invested in 15 companies in East Africa, and Varia said that “there is a lot more potential than we are able to cope with.”

Varia’s team are in the process of raising a second investment fund of, they hope, $120 million, and want to expand into West Africa.

Part of the value of ‘middle scale’ venture capital is that it scales start-up companies to a position where big-name investors, such as the European Investment Bank, can pump in cash.

“The EIB look at us as ‘deal-flow’ because the companies we are investing in are too small to be of interest to the EIB today but in 3, 4 or 5 years’ time, when those companies are looking to raise $10 or $20 million, at that point they come within range of the EIB,” said Varia.

“They see us as a way to get to know the business from the inside. That’s really valuable in a region where it takes so much time for a CEO to raise money. Having a simple path to see where the money’s going to come from can save you 10-15% of your time.

The ‘incubator’ role is “the beauty of the impact funds and venture capital funds,” said the EIB’s East Africa bureau chief, Catherine Collin.

“We can help them first and they can help companies grow. D-Light (also a pay-as-you-go solar firm) was a perfect example but we hope there will be others who can grow enough to take direct lending from us. Hopefully, we will see more of this,” Collin told EURACTIV.