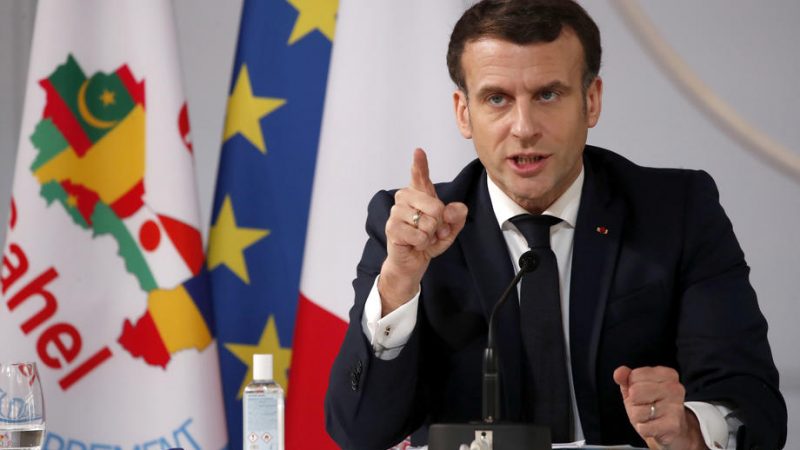 epa09016054 French President Emmanuel Macron delivers his speech after a meeting via video-conference with leaders of the G5 Sahel, in Paris, France, 16 February 2021. French President Macron urged West African leaders to step up efforts in the fight against Islamic extremists in the Sahel region both on the military and political fronts, with support from the international community. Macron joined by video from Paris a summit organized in Nâ??Djamena, Chad with the leaders of Mali, Burkina Faso, Chad, Niger and Mauritania. EPA-EFE/FRANCOIS MORI / POOL MAXPPP OUT

French President Emmanuel Macron on Tuesday (16 February) backed away from immediately withdrawing French troops deployed in the Sahel region of north west Africa following a two-day summit on the future of the mission against Islamic militant groups in the region.

“I believe that to precipitate a French withdrawal… would be a mistake,” Macron told reporters following the two day G5 Sahel summit in Chad which European leaders attended by videolink.

Ahead of the summit, French officials had indicated that Macron was likely to announce a cut of around 600 troops that would reduce France’s military presence in the region to 4,500, leaving the new European mission, the Takuba Task Force, under pressure to beef up their commitments.

Launched in the second half of last year, the Takuba Task Force includes troops from Belgium, the Czech Republic, Denmark, Estonia, Germany, the Netherlands, Portugal, Sweden and the UK.

France is still likely to reduce its military commitment in the coming months, Macron warned.

“Significant changes will undoubtedly be made to our military system in the Sahel in due course, but they will not take place immediately,” the French President said.

Supportive messages were in strong supply from Michel, who said that several new EU countries were “studying the possibility of joining and also consolidating support for the Takuba force”.

However, there were no new commitments of military support and there is little sign that European countries are willing to increase their troop deployments in the region any time soon. Following the summit on Tuesday, Germany’s foreign minister, Heiko Maas, said that Berlin would not increase its deployment of 1,550 soldiers in Mali. 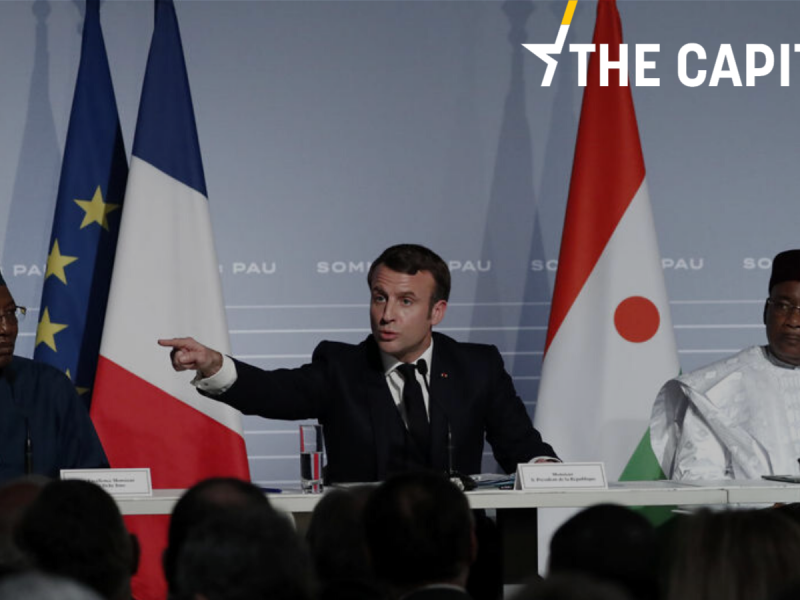 In today’s edition of the Capitals, find out about Hungary’s conditional commitment to carbon neutrality, Italy’s sixth case of meningitis within a month and a half, France having a hard time finding help from its EU friends in the Sahel, and so much more.

On Monday, Chadian President Idriss Deby Itno announced that an additional 1,200 soldiers would be sent to the so-called three borders zone between Mali, Niger and Burkina Faso, a move which had been requested by France.

A combination of mounting casualties and costs – Operation Barkhane cost France an estimated (€900 million) in 2020 – have left Macron under increasing pressure at home to reduce France’s troop commitment.

Meanwhile, his claims of significant successes against Islamic jihadist groups in the last twelve months are not widely shared in the Sahel. There is, instead, a growing sense that the Sahel stabilisation strategy is foundering amid a rise in communal killings and jihadist militancy, alongside public hostility against France as the former colonial ruler in the region.

In a nod to that hostility, Macron insisted that “our duty is to help sovereign states that ask for it”. 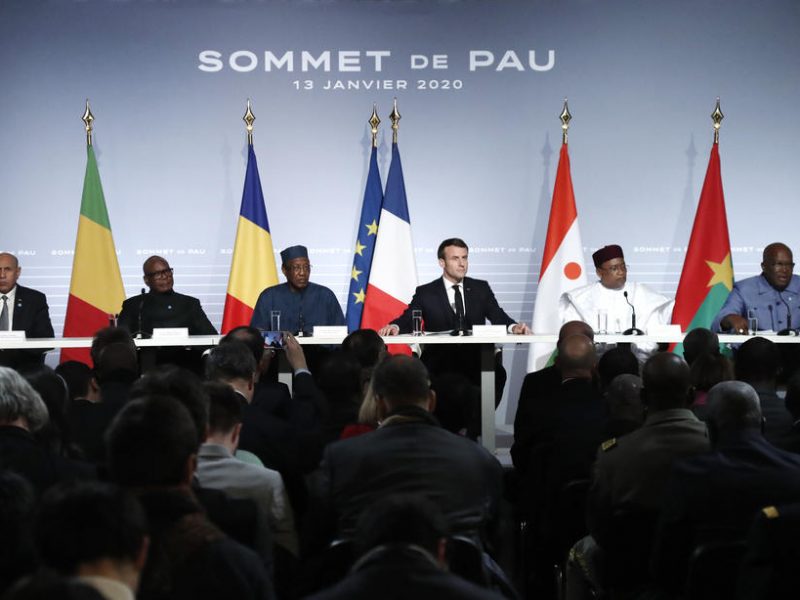