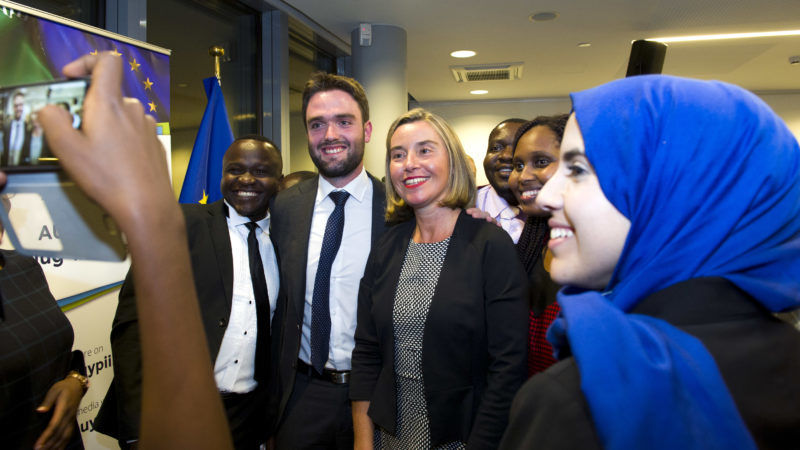 Leaders of the European Union and the African Union are attending the fifth EU-Africa Summit in Abidjan, Côte d’Ivoire, on 29 and 30 November. The official agenda is dedicated to the youth but migration, security, investment and trade are expected to dominate the talks.