Choosing agroecology is not an option but an obligation, says researcher 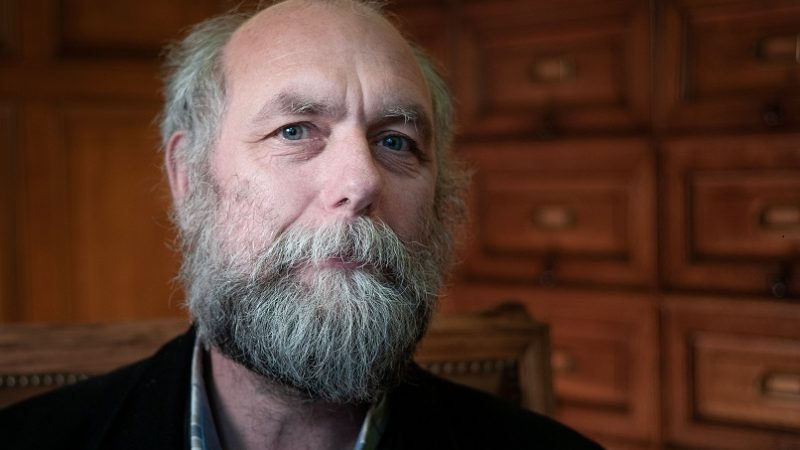 EURACTIV spoke with Xavier Reboud, an agroecology researcher at INRAE, during a European conference on phasing out of pesticides on Thursday and Friday (2 and 3 June) in Dijon. [Inrae-Bertrand NICOLAS]

While moving away from pesticides will create difficulties, particularly in terms of productivity, agroecology is the necessary solution to face this problem and ultimately generate gains in production, researcher Xavier Reboud told EURACTIV.

Europe and France are aiming to halve the use of pesticides by 2030, as laid out in both the Green Deal’s Farm to Fork strategy and the Ecophyto plan II+.

However, the implementation of these commitments remains uncertain. At the European level, there is a fierce debate between defenders of the European Green Deal and “productivists” who want to scale down ambitions in the name of food sovereignty.

Although the European Commission could have included these binding measures in a legal framework, it postponed the introduction of its “Nature Protection Package” to last March.

In France, Emmanuel Macron had pledged during his 2017 presidential campaign to get rid of glyphosate before reversing his position; just as he reversed his position on the total ban on neonicotinoids by granting exemptions, a move greatly opposed by environmentalists.

Research is now mobilising to help shape a pesticide-free future. The French Research Institute for Agriculture, Food and the Environment (INRAE) has indeed launched the “Towards a Chemical Pesticide-free Agriculture” initiative with its German counterparts ZALF and JKI.

This “European research Alliance”, which now has 34 members from 20 countries, aims to develop new joint research and experimentation strategies.

Scientists gathered in Dijon, Burgundy (June 2 and 3) in an attempt to answer the key question of how to move away from pesticides and achieve the goals of the Green Deal.

EURACTIV spoke with Xavier Reboud, an agroecology researcher at INRAE in Dijon, during the event. His work focuses on agroecology and alternatives to plant protection products. 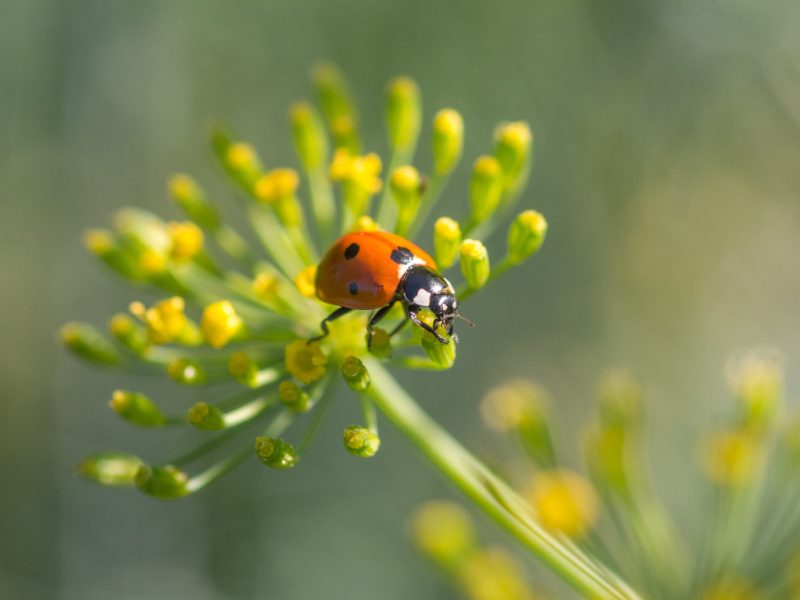 Why is it important to get European researchers to work together on this subject?

Because it takes a long time to find solutions that work. INRAE invested 20 years ago in developing vine varieties that are naturally resistant to oidium and mildew. Today, these varieties require only two fungal treatments to protect the vines during the entire growing season, down from 15. This goes beyond the timeframe of halving the use of pesticides. The first step is therefore to share this knowledge with our partners, to share these solutions to avoid starting from scratch each time.

Also, the solutions to move to zero pesticides will face a major difficulty: the loss of immediate productivity. Farmers will no longer be able to use the best varieties that are dependent on plant protection products. In order for the French not to be penalised compared to their European neighbors, in this area of free movement of people and goods, it will be necessary to synchronise efforts on all sides. It will be necessary to negotiate bilateral agreements at the European level and establish some sort of reciprocity. This seems obvious.

French and European policies have made productivity a priority in the name of food sovereignty, especially since the crisis in Ukraine. Is it possible in this context to initiate a quick phase-out of pesticides?

There is indeed some doubt around the availability of sufficient resources to bring food sovereignty to everyone. This is what we are working on. The scientific community talks a lot about whether organic systems can feed the planet, and our prospective work seeks to see if it will be possible to practice agroecology everywhere in Europe in 10 years time.

What is clear is that the current short-term solutions are not moving in the direction of increasing the robustness and resilience of our systems, nor self-sufficiency, all of which can only exist on the basis of existing natural processes in the ecosystem.

This is the case with the cultivation of fallow land. This is problematic since the purpose of these lands was to rest, improve carbon storage, and provide a space for biodiversity. Turning them over to cultivation means abandoning the fact that these semi-natural spaces are important and meaningful in the ecosystem. It is not possible to maintain crop auxiliaries such as ladybugs if they do not encounter aphids there. And aphids need spaces like fallow land to thrive.

Can agroecology help us move away from pesticides?

Today, choosing agroecology is not an option but an obligation. It is in this system that we must think about whether we can cover all our needs. We will have to find ways to regain productivity per unit area. There is one approach in agroecology that is emerging today: moving from a single crop per plot per year to several crops in the same plot in the same year. This generates a gain in production that makes up for the losses linked to the use of pesticides. We will also have to change the eating habits of consumers, with respect to their choice.

A number of frequently cited studies show that the Green Deal’s “Farm to Fork” strategy will result in significant production losses. One study predicts a decrease of about 10%. What do you think?

The Americans have done this work based on a very capitalist calculation. In their system, there is no value given to preserving biodiversity, storing carbon, respecting the profession of farmers and, finally, the survival of the rural areas. Based on the sole criterion of productivity, the current intensive systems, which have benefited from 50 or 100 years of improvement, are in fact extremely efficient. And the varieties are designed to be grown with phytosanitary protection and fertilisers ad libitum.

If farmers stop using pesticides tomorrow, they will not have the right varieties to increase their productivity level. But on the other hand, we are paying very large amounts of money to the water agencies to maintain drinking water as a result of the external effects of intensive agriculture. We must therefore have a logical and multi-criteria analysis. These are all issues that we will address in the meeting with our European colleagues. 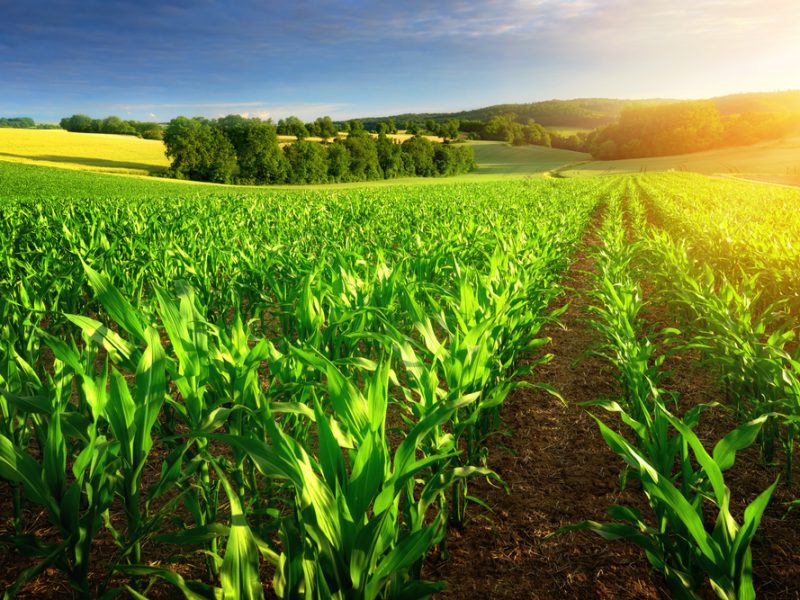 Agroecology: an obstacle and a necessity for achieving food sovereignty

The war in Ukraine seems to have set aside, at least temporarily and partially, Europe’s ecological ambitions for agriculture but this could lead to challenges in achieving food sovereignty.