As the chances that CAP reform will be concluded before the start of 2021-2027 programming period are rapidly receding, member states and MEPs need to agree on some interim measures based on the current CAP rules in order to avoid EU farmers being financially exposed.

“Clinching a deal on this is very necessary to ensure the continuation of direct payments, as well as the funding of new projects in the rural development programme in 2021,” she said.

CAP reform is high on the presidency’s agenda too. One of their main priorities will be to reach a timely agreement on the post-2020 CAP, which should have a positive effect on the sustainable development of agriculture and the quality of life in rural areas.

“We will do everything possible to solve as many open outstanding topics on this matter as we can, although we can’t negotiate on everything,” she said.

Croatia’s presidency has four main priorities, summarised as a Europe that develops, that connects, that protects and is influential. The CAP reform is part of the first priority, as it is mostly about sustainable and balanced growth, the minister said.

“Croatia advocates for greater flexibility, simplification of rules, but also the recognition of member states specificities in agriculture,” she said.

Special emphasis will be placed on family farms and young farmers, with a ministerial conference to promote policies that support family farms on the agenda, but also on sustainable environmental management, and the empowerment of the bioeconomy and smart villages concepts.

“Implementation of the CAP in Croatia started a few years ago and I think the transformation of the Croatian farming sector also started, but it has to be speeded up,” she said. 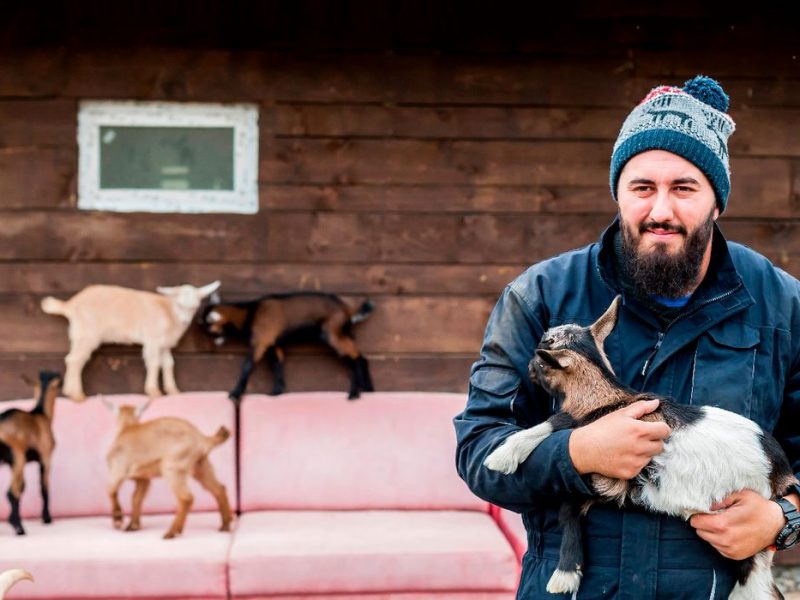 Another aim of Croatians is to define the rules of the new CAP, which will be aligned with the new environmental and climate goals of the EU, and adjusted to the needs of Member States.

“In the first Agrifish EU Council [27 January] already, we will discuss together with Commission’s Executive Vice-President Frans Timmermans and Agriculture Commissioner Janusz Wojciechowski how the agricultural and food sector can meet the ambitions of the European Green Deal and of the new Commission’s agenda,” the minister said.

Vučković expects that the EU executive will unveil the details of the Farm 2 Fork strategy (F2F), the new EU food policy embedded in the Green Deal, by April or May at the latest.

“We have great hopes for the F2F and I truly believe that the strategy won’t be made by some basic generic documents, but rather will provide us with concrete activities,” she said.

In particular, she believes that a strong focus in this strategy will be put on updating the existing legislation on plant protection products (PPPs) and plant health in general, animal welfare and food waste management in the context of the circular economy.

Should the strategy be adopted quickly, the Presidency will propose working on Council Conclusions on it.

As regard fisheries, the focus of Croatian presidency will be on the European Maritime and Fisheries Fund (EMFF) post-2020, the main EU fund that supports fishing communities.

“Trilogue already started under the Finnish presidency, they had two political meeting and three technical ones. We will continue to negotiate,” Vučković said.

However, she pointed out that negotiations over the revised control regulation will be important for Croatians as well. “Our country is a good example in terms of control and inspection activities, we also received an award for this,” she said.

Over the past years, the Croatian government has invested in new facilities and new equipment as well as building capacities, cooperation between other institutions and training of inspectors.

“Small-scale fisheries sector is also crucial for rural communities, and it would be important to recognise all the aspects, both environmental and socio-economical,” said Vučković.