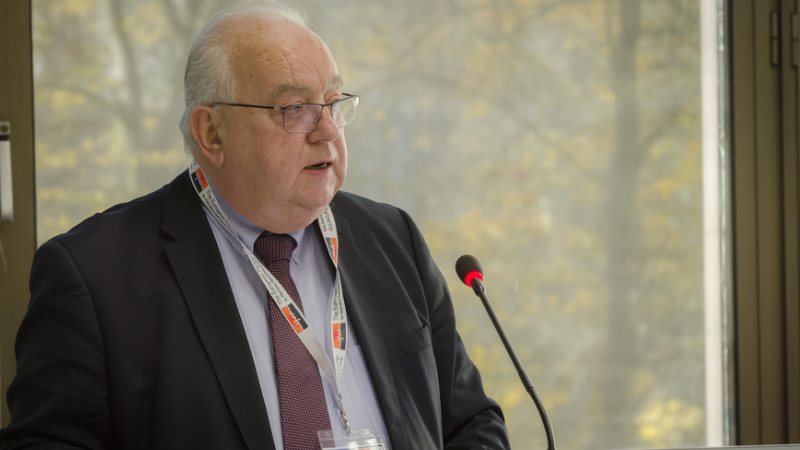 The EU continues to lead the world in balancing ethics with science, although the gap with other regions is “significantly” narrowing, Charles Laroche, industry co-chair of the European Partnership for Alternative Approaches to Animal Testing.

The EU has always thought of itself as a pioneer in balancing ethics with science. Is Europe still leading the way when it comes to alternative methods to animal testing?

Indeed, for more than 20 years the EU has been a pioneer in balancing ethics with science particularly for what the replacement of animal testing by alternative methods is concerned. However, in the last years, we have noticed that the gap with all the regions, particularly North America, has been narrowing significantly.

Has the EU ban and the work of organisations such as the EPAA shaped testing methods elsewhere in the world?

We can say that EPAA has been paving the way for stronger and more effective cooperation between sectors. The EPAA Partners Forum, for example, has been developed as a means to stimulate synergies and promote cross-fertilization not only between sectors but also regions across the world.

EPAA has also invested in disseminating best practice in other regions. In particular China and Brazil through education and communication tools. Recently, the EPAA work on the harmonization of 3Rs in biologicals, allowed the WHO to delete Abnormal Toxicity Testing (ATT) from their requirements for human vaccines.

What are the main challenges faced by the industry to implement alternative methods?

One of the main challenges we are facing for implementation of alternative methods is the willingness of member states competent authorities to accept them. In this context, one of the EPAA key priorities is to organize training and knowledge sharing as we are and have been doing on skin sensitization with ECHA support.

There are still many jurisdictions where testing on animals is still required, and companies are required to conduct animal and non-animal tests to have access to those markets. What progress has been made towards a global ban on testing, or on avoiding this regulatory divergence?

The EU institutions have continuously tried to convince third countries to recognize the alternatives to animal testing within the frame of regulatory requirements. More recently the European Parliament has adopted a resolution calling on the European Commission and Council to make sure that the EU ban on animal testing is not weakened by any ongoing negotiations.

Brexit is going to become a reality next March, with or without a deal. Will Brexit have any impact on animal testing? Is there any danger of diverging standards?

In respective of Brexit, we can say that the UK has always been a front-runner for where animal welfare is concerned. This is something which is going to stay in the future.

The EPAA is now 13 years old. What will your priorities be for the next decade?

We will continue to facilitate at the same time, the pace of development, acceptance of new methodologies and the dissemination of progress made. The goal of the EPAA will stay to share information on alternatives to help accelerate validation and acceptance.