Can lessons be drawn from Finland's use of forest soils as carbon sinks? [shutterstock/videokvadrat]

A lower carbon balance can be achieved by capturing CO2 through plant growth, a notion that has a major influence on how Finland manages its forests and croplands, says Liisa Pietola. EURACTIV Germany spoke to the Finnish agronomist in an interview.

The agronomist, farmer and forest owner Liisa Pietola is Head of Environmental Affairs at the Central Union of Agricultural Producers and Forest Owners (MTK). She is visiting Berlin for International Green Week, where Finland is the official partner country.

Mrs Pietola, you represent the Finnish Central Union of Agricultural Producers and Forest Owners, the MTK. Can you tell us about your organisation?

We represent farmers, food producers and forest owners. The organisation is quite large because almost all of the Finnish farmers have joined. MTK now has around 300,000 members. Some farmers are in our sister organisation [SLC] which represents Swedish-speaking farmers.

MTK is the largest association and I believe that we’re very influential. The government listens to us. We were also part of the Finnish delegation at the COP24 climate conference in Katowice and we’re pleased that organisations like ours have such good opportunities to participate in the political processes in Finland.

Agricultural policy is often discussed in conjunction with the challenges of climate change. Agriculture is both part of the problem and the solution. How do you asses this connection?

Over the past five years, we’ve made many efforts to make the agricultural policy part of the debate about the measures to be taken to combat climate change. This is because we can contribute a great deal to mitigating climate change by engaging in active soil management aimed at increasingly using soils as carbon sinks. Growing plants captures carbon in the biomass above and below ground.

If we cultivate a greater yield of plants, more CO2 would therefore be removed. Old plants stop growing and don’t absorb any more CO2. This process has to be managed accordingly. Therefore, our members can contribute a great deal to combating climate change and they are aware of this. 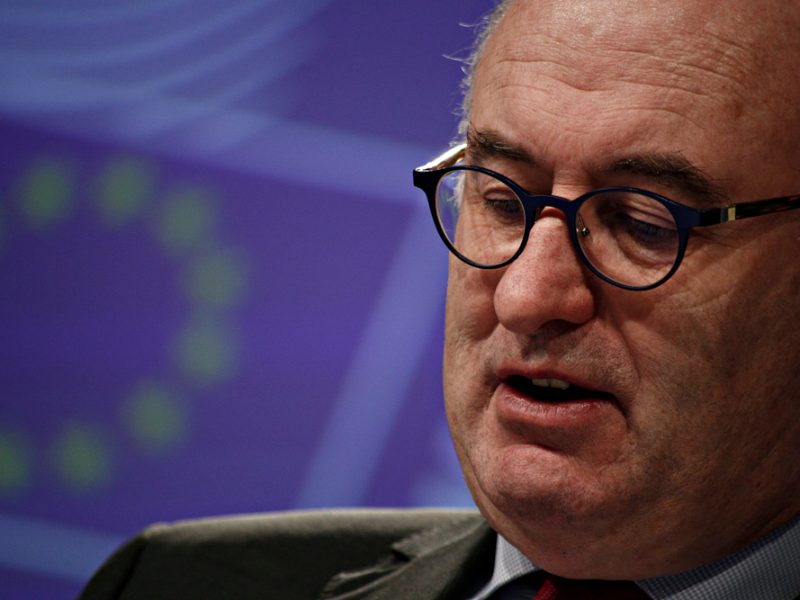 More and more members of the Finnish parliament, including members of the left party, now share this position: CO2 emissions have to be reduced and they have to be increasingly removed – in other words, carbon capture by growing plants – for the balance to be improved.

An increasing number of people see the potential of plants and photosynthesis, which have to be used in fighting against climate change. The Paris Agreement’s objectives state that we have to be carbon neutral by 2050, there has to be a balance between emitting and absorbing carbon. We farmers and forest owners need to make a contribution in order for this to be achieved.

Can the levels of carbon capture be measured sufficiently well to say whether there is a balance?

Not currently. This is because there has been insufficient research in this area. The current models for measuring the carbon balance overlook the important role of soils and the particularly major biomass found in roots in forests and cropland.

There’s a significant lack of information in this area. We know little about how CO2 is captured and stored in plant roots. But just setting this part of the carbon balance to zero is completely the wrong thing to do. We need to and can assess this better. As a scientist, I know that suitable methods could be developed. But we need more basic research for this.

Do you think more carbon capture means that the emission reductions goals should not be so ambitious?

We need ambitious goals in reducing emissions, while also taking cost-effectiveness, food safety and animal welfare into account. The fact that we’re including carbon capture does not mean that the reduction goals are less ambitious. We need to look at the whole picture and factor in both all emissions and also carbon capture.

How would you assess the quantitative development of carbon capture in the forests of Finland and what were the causes of this development?

We can consider that carbon capture through biomass in the forests has roughly doubled since the 1950s. This has much to do with the forest management undertaken over this period.

Many young trees were planted and the forests were thinned out so that the trees could really grow tall. This is because, to begin with, when trees are planted, smaller spacing is sensible. When they are taller later on, there has to be thinning out so that the remaining trees can continue to grow. This good management ensures that our forests are currently growing better than ever before and capture a lot of carbon. 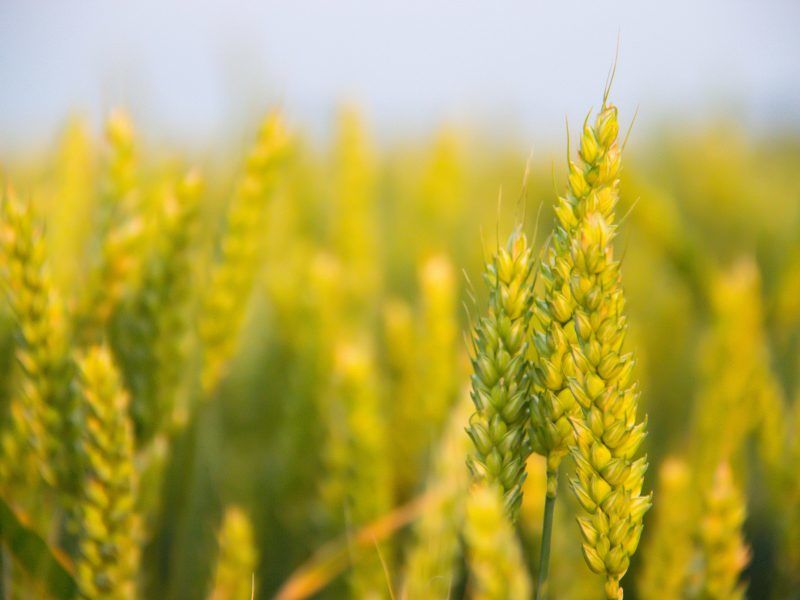 For the first time, the annual economic forecasts by the German Economic Institute (IW) have also included the agricultural sector. The German Farmers’ Association (DBV) was one of the associations consulted and said it was “cautiously optimistic” for 2019. EURACTIV Germany reports.

Moreover, our cultivated agricultural soils absorb a lot of CO2, even if people often say that the amount of CO2 storage is reduced by cultivation. But this assertion is only based on tests of the upper 15 cm of the ground, whereas you would need to go at least a meter underground to properly assess this. Quite honestly, it has to be said that we don’t have as much data about the role of agricultural land as we do for the role of woods.

How do the developments in Finland compare internationally? What can we learn from you?

When the topic was being discussed as part of debates about an EU regulation, we found that many partners in Central Europe didn’t understand what we were talking about. Our forest management differs quite considerably from that carried out in Central Europe.

Of course, this is also related to different conditions in nature, different tree species and so on. But the crucial thing is that forests are managed in such a way that the trees can grow. This is the approach we have used to double their rate of growth.

We believe this is a success story which we would like to show to other countries. If others learn from this, we can better use the potential of forests across Europe in combating climate change.

Another concept which your association promotes is “climate-intelligent agriculture.” What does this mean?

I believe climate-intelligent agriculture means a form of agriculture that targets carbon neutrality in order to meet the objectives of the Paris Agreement. We want to be able to produce carbon neutral food by 2030. Given the major challenges, we need such ambitious objectives. This is because all sectors have to make a contribution, including the agricultural sector, of course.

The key point in this is soil management. The soils have to be fertile and provide good conditions for good yields and thus plants’ roots to grow. There are many ways of exerting a positive influence and optimising photosynthesis. Added to this is the fact that carbon emissions are minimised and as much biomass as possible is produced with the lowest possible emissions, and this then steadily works on improving the overall balance.

However, the problem is that our methods are not well-developed enough to really take all the factors into account. That’s why I’m calling for there to be more research in this area.

How do you assess the potential of digitisation in agriculture in this context?

Using digital possibilities is part of “climate-intelligent agriculture.” Resources can be used more efficiently through precision agriculture. Of course, this also helps with improving the carbon balance. The use of fertilisers can also by optimised by digitisation, for instance by variably using fertilisers in accordance with fields’ different soil characteristics, which is also very helpful.

Another point is energy efficiency because this is also part of “climate-intelligent agriculture.” Digitisation also provides many opportunities for improvement, for instance in milk production. I have particularly concentrated on the topic of soil management today as this often remains underexposed and I believe that it’s a particularly important starting point.

But, of course, there are many aspects to “climate-smart agriculture.” It’s always about the big picture.