French MEP Angélique Delahaye believes that policymakers must tell citizens what is currently possible and what is not when it comes to pesticides. She has also urged lawmakers to work in earnest to fund research and innovation in order to use as few crop protection products as possible.

Delahaye, a centre-right French MEP on the Parliament’s environment and food safety committee, also sat on the much-discussed PEST special committee, which examined the current EU authorisation scheme for pesticides over the last 10 months.

Speaking to EURACTIV following the final vote on a non-binding PEST report, Delahaye said the report was a positive political guideline that preserves a science-based approach, without calling for a sudden ban of any plant protection product. 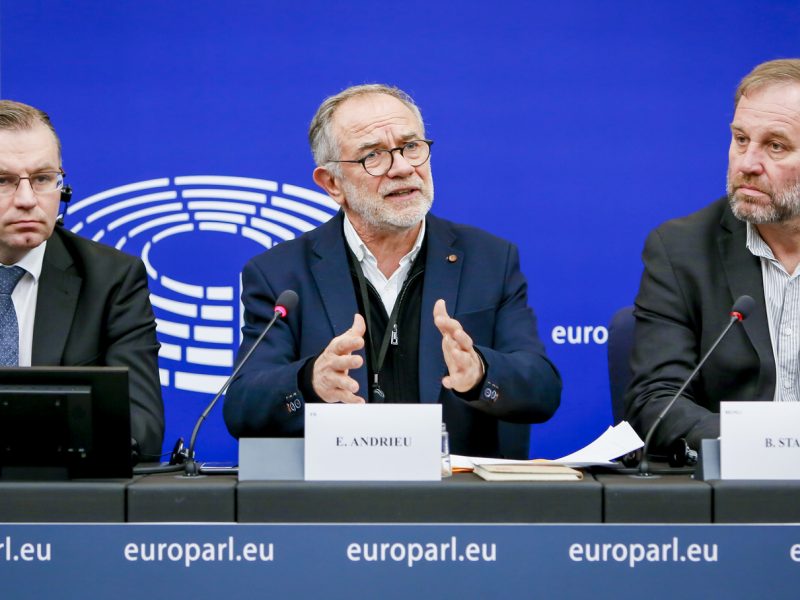 “Science is evolving and so our assessment procedures have to evolve at the same pace as science evolves, but science today says that there is no risk,” she said.

According to her, political responsibility is needed to tell the truth about the current state of plant protection products, without playing with people’s fears.

“We need to reduce the impact, but it doesn’t happen by snapping your fingers: it takes years to find alternatives to certain practices because the research is not that advanced and enough funded and also because innovation needs time to be implemented,” she said.

“Plants are like human beings, they can get sick and they must be protected.”

The public debate over glyphosate, the world’s most commonly used weedkiller, recently heated up again after a French court ruling ordered an immediate ban on Roundup Pro 360, a glyphosate-based product.

“The judgment of the court in Lyon is not science-based,” Delahaye said, adding that all glyphosate-related problems are not about the active substance itself, but more about other products used together with glyphosate aimed to make it more effective. 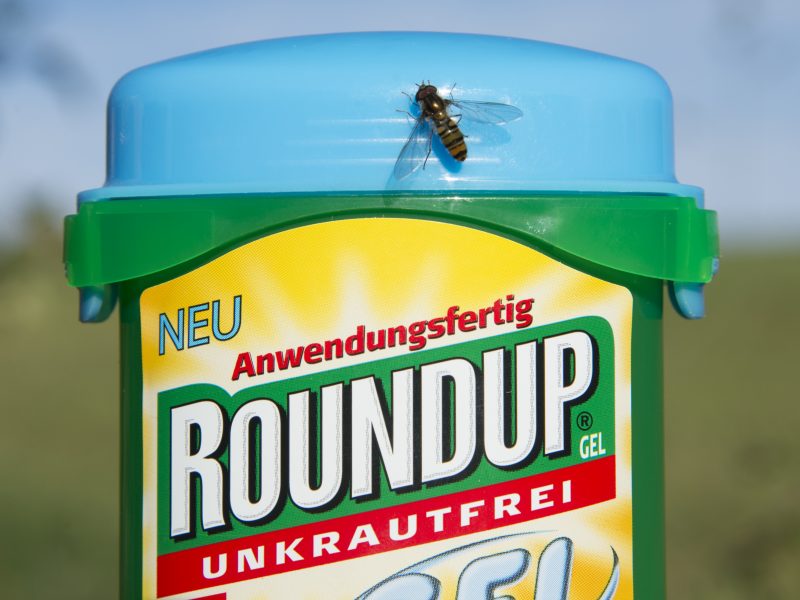 Delahaye said that a credible solution could be to test and approve commercial products in their entirety, not only the active substance. But this would raise the problem of verifying a huge amount of products.

“Only in France, there are more than 600 glyphosate-based products on the market. Do we need all of them?” she said.

French agriculture minister Didier Guillaume has repeatedly said outlawing glyphosate could mean a number of French farmers would go out of business.

On TV last week, the minister said: “Glyphosate cannot be stopped overnight because there are agricultural practices that require alternative solutions” and those glyphosate products “farmers use today are highly controlled”.

Commenting on the statement, Delahaye agreed in principle with Guillaume but noted that the French government “wants two opposite things at the same time”. 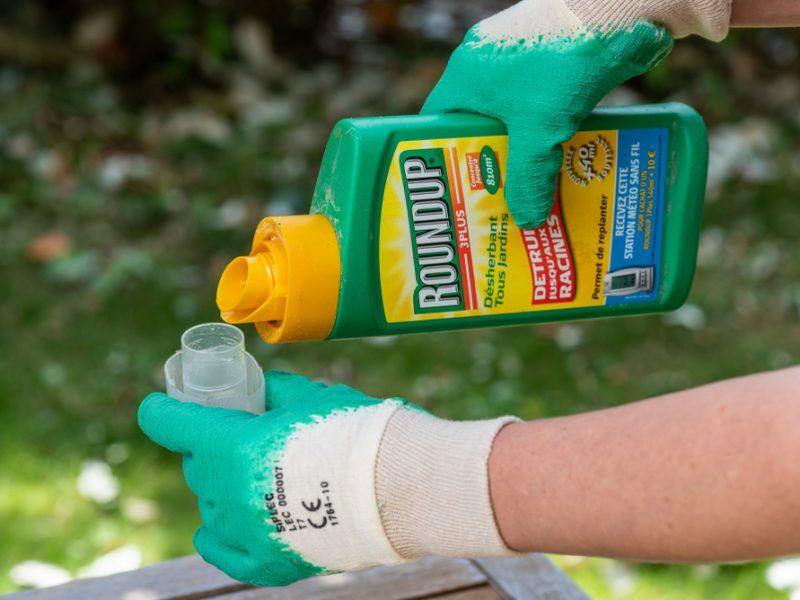 Low-risk must be verified

Among the proposals in the PEST final report, MEPs asked member states to provide sufficient funding through Horizon Europe and other EU financial instrument in order to promote so-called low-risk pesticides.

The report also calls on the Commission to submit a specific legislative proposal to enable a rigorous high-quality fast-track evaluation procedure for these kind of low-risk plant protection products.

“There are no low-risk products, there are only pesticides, whether synthetic or natural, and their impact on human health and the environment must be always verified,” she said.

Referring to organic pesticides such as neem oil, which she said was carcinogenic, Delahaye warned that just because a pesticide is natural does not necessarily mean it is non-toxic as well.

EFSA recently re-confirmed the toxicity of copper compounds, which are used as natural bactericides and fungicides particularly on grapes, potatoes, tomatoes and apples. 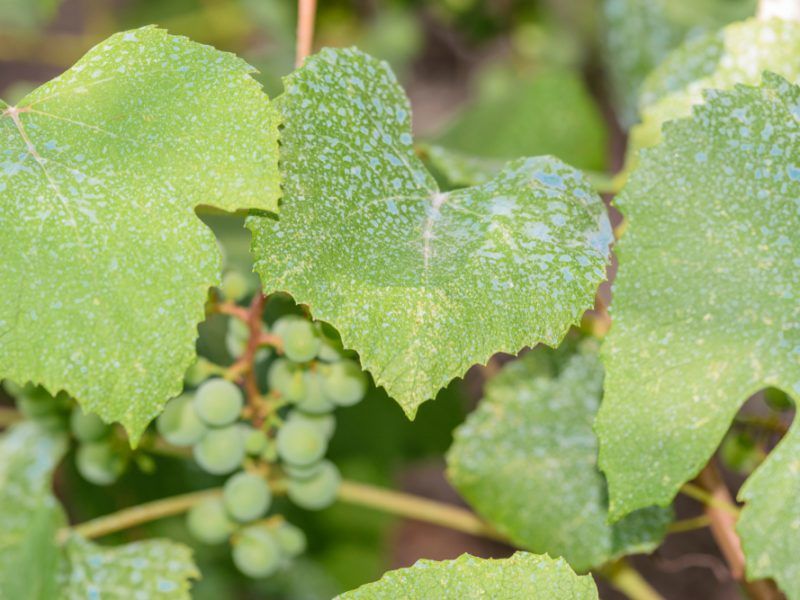 Negotiations on the re-approval of copper compounds, which are due to be gradually phased out, are still ongoing. The European Commission is expected to present a new proposal to EU member states next month, at a meeting that was not originally scheduled.