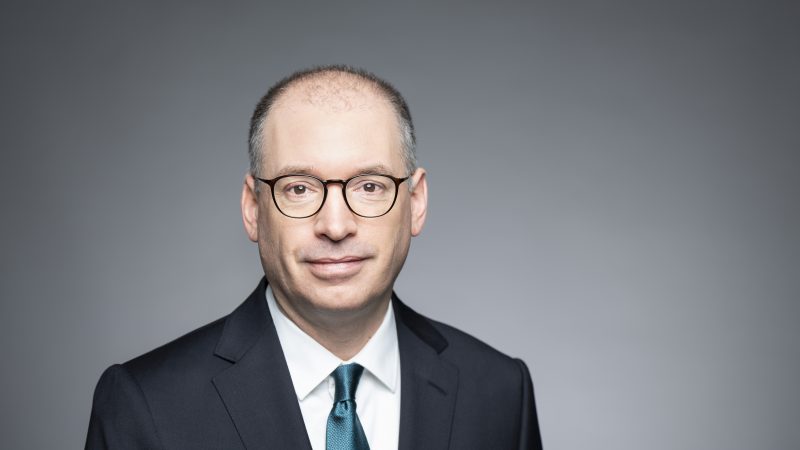 "If we were to consume about 30% less pork in Germany, this would free up about one million hectares of arable land - which could then be used to grow cereals, of course," said Annen. [BPA/Steffen Kugler]

Ukraine is one of the most important export countries for products like wheat, meaning Russia’s war there is causing turbulence in global agricultural markets.

This is affecting African and Asian states the most as food supplies in Europe remain secure despite rising food prices.

“The problem is that many states in North Africa, but not only there, have so far purchased large quantities, sometimes all of their wheat, from Ukraine,” said Annen. “This naturally creates an immediate supply problem,” he added.

Many fragile states, heavily indebted due to the pandemic, are hard hit by the crisis and thus have no leeway to compensate for import shortfalls, the SPD politician added.

In his view, the explosion in food prices could also have heavy repercussions at the political level.

“Any increase in prices – we know this from the so-called Arab Spring, for example – can also very quickly have an impact on political stability,” Annen said. “No one should therefore underestimate the explosiveness of this issue in many affected countries,” he added.

According to the German government’s information, the government has earmarked €430 million to combat hunger, of which a large part will go to the UN’s World Food Programme.

At the same time, it is important to maintain cross-border flows of goods and to avoid protectionist reactions such as export stops, which further exacerbate price developments, explained Annen. Already now, the price trend is running ahead of the actual food crisis. 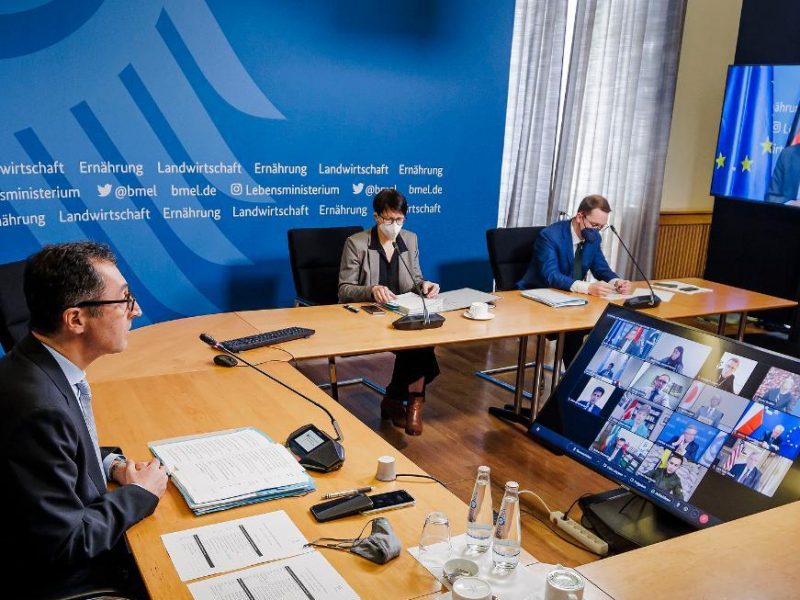 Rich countries in particular should not buy up wheat on a large scale as China is currently doing, he added.

Another example of how closely food security and development aid are interwoven with highly political issues is Germany’s partnership with Mali.

Germany has been working with the Western African country since 1961 and it is one of the longest-standing development partnerships, Annen explained. However, the unclear political situation after two military coups has called cooperation into question.

Food security in the region was discussed during German Foreign Minister Annalena Baerbock’s visit to Mali on Tuesday (12 April). Baerbock is on her way to Niger to discuss similar issues on Wednesday.

She is expected to mainly “clarify political issues of cooperation” during her trip, said Annen.

“We need to know what the roadmap back to democracy looks like and whether there are even the framework conditions left under which we can continue our work,” he added.

But relations with other partners are also strained.

Many states have not yet condemned Russia’s attack on Ukraine and have not joined sanctions against Moscow. When Russia was voted out of the UN Human Rights Council late last week, many states, particularly in Africa, abstained or voted against the motion.

“This is of course a very disappointing vote,” said Annen. “We are talking about this with our partners, but I think the times are over when development cooperation, as was partly the case in the Cold War years, was used to consolidate blocs,” he added. 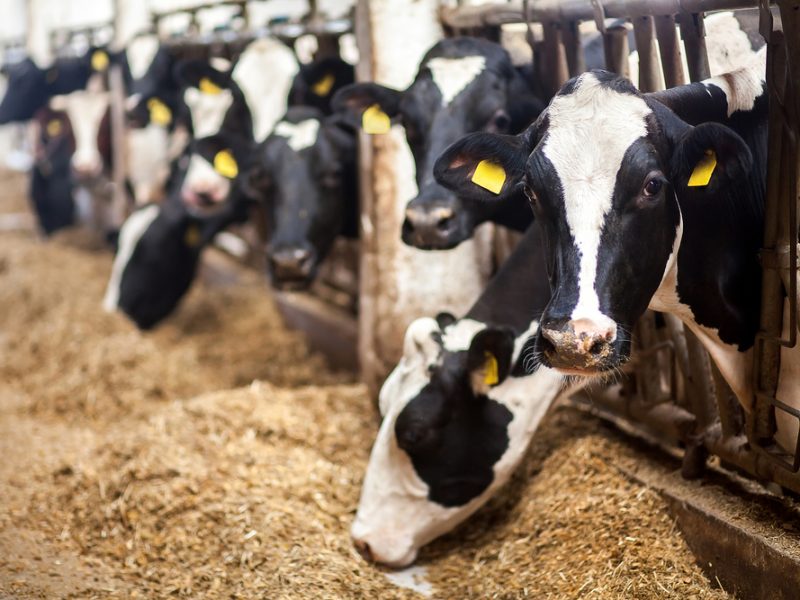 EU lawmakers across party groups have called on the European Commission to stop promoting meat consumption as the war in Ukraine impacts global food supply and leads to feed shortages in the EU.

Beyond securing food in the short term, Annen called for longer-term changes to the food system, including in Germany and Europe, so that future crises can be prepared for.

“I am someone who very much enjoys eating a piece of meat and I don’t want to ban anyone from eating meat either,” said Annen.

“Nevertheless, it is important to point out that a very large part of global grain production – also in developing and emerging countries – ends up going into animal feed production,” he explained.

Reducing meat consumption in Germany and Europe would thus help free up more arable land – not only domestically, but also in countries from which meat is imported.

“If we were to consume about 30% less pork in Germany, this would free up about one million hectares of arable land – which could then be used to grow cereals, of course,” said Annen.

At the same time, the aim must be to drive forward the path to resilient and sustainable agriculture worldwide, he added.

“Many countries will now think about substituting agricultural exports as much as possible, that is, expanding their own cultivation possibilities,” Annen explained.

However, this would also pose issues.

The climate, for instance, does not allow some countries to expand production at all, or only to a very limited extent. Fertiliser supply is also of great concern since Russia and Ukraine are among the world’s most important suppliers.

Here, too, long-term measures are needed.

“We need diversification and a change in global food policy. Things like sustainable cultivation and more sustainable agricultural policies, which we have been working on here at the BMZ [the ministry for economic cooperation and development] with partners for a long time, are good keywords here,” Annen said.