Studies by the World Health Organisation (WHO) and the European Food Safety Agency (EFSA) into the risks of the pesticide glyphosate have reached different conclusions. Belgian MEP Bart Staes told EURACTIV Germany that EFSA needs to make its findings public so they can be scrutinised.

Bart Staes is a member of the Greens/European Free Alliance in the European Parliament and is a member of its budgetary control committee, as well as a substitute on the food safety committee.

The German greens have called on the European Commission to include non-economic targets in its checks on the Bayer-Monsanto merger. How do you rate the chances of a member state government successfully intervening in a case like this?

Last Monday (24 April), we sent a letter to European Commissioner for Competition Margrethe Vestager outlining the very same argument. The business practices of Monsanto and other companies are not what we expect from 21st century companies in Europe.

What about the health effects of one of it products: glyphosate? The EFSA last year decided that it is not carcinogenic and that it can be sold in the EU. Why do you not trust its findings?

Of the 182 studies used to prove to the public that glyphosate does not cause cancer, 82 are not publicly available and are kept under lock and key by various companies and EFSA. They have been carried out by the industry and are based on laboratory tests done by the companies themselves.

Some MEPs, yourself included, have asked for access to the studies EFSA has used to formulate its recommendations. What happened with that request?

I and some of my Green colleagues asked EFSA a year ago to give us access to the 82 unpublished studies. We are not scientists are not competent to judge the findings or if the correct methodology has been used. But we think it is of the utmost importance that independent scientists are granted access to these studies. This is the essence of science.

EFSA asked the glyphosate manufacturing companies, of which there are 23, organised under the Glyphosate Task Force (GTF). The GTF told EFSA it should set up a reading room, where MEPs could access the studies up until October last year. This is distorted transparency because we were prohibited from taking notes or making copies. The studies have to be publicly reviewed by independent scientists. 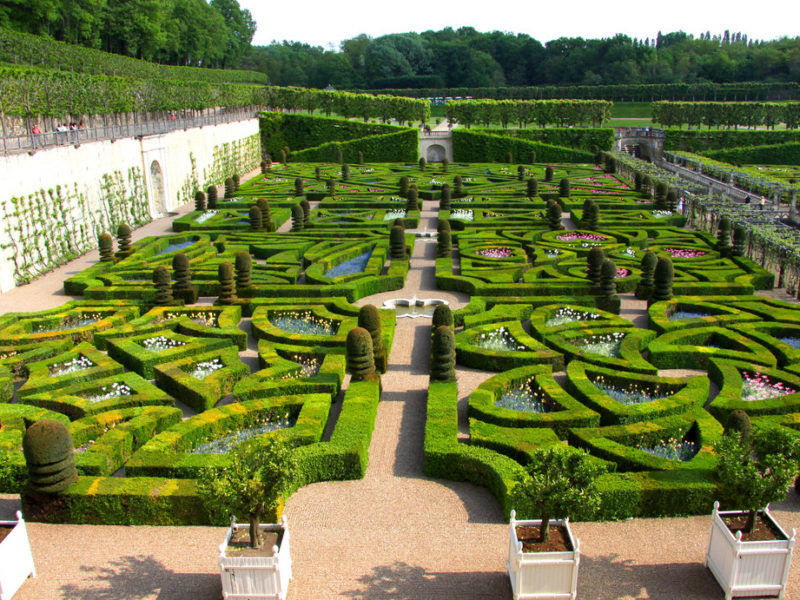 The GTF also opened a reading room in Brussels, which I attended. But everything that was made available was also redacted. For example, information on Good Laboratory Practices (GLP) was unreadable. GLP status is important because it shows whether research has been carried out in a clear way.

After months of negotiations with EFSA, they finally gave us, last December, a CD-ROM with 100,000 pages of information from the hidden studies. We tried to analyse the data ourselves. It could be that even a toxicologist would be unable to verify the studies with the information made available. If that is the case, then the next step could be that we go to the European Court of Justice and demand full access to the documents.

I am not saying that all the 75 studies retained by EFSA are Monsanto studies. But, on the other hand, it could be that some of those studies are akin to the so-called “Monsanto Papers”, an issue raised in the United States. How can we be sure that other big companies have not done the same?

To be clear: the Greens are not hostile to business or anti-science. But neither are we naive. Everyone knows about Dieselgate and the damage it has done to consumer and public health, all because the industry in question was too powerful and dictated legislation and rules.

Should there be a change in the law so that EFSA can get funding from other sources?

We are in favour of EFSA and it often does great work. Not publishing the glyphosate studies is a political decision. It is in stark contrast to other studies that are fully public and available to be reviewed by independent scientists.

Maybe EFSA should be funded in other ways and funded to a greater extent but not necessarily by other authorities. Why don’t we structure it so that industry has to pay for the independent work of the EFSA when they carry out these investigations? This is an option that I hear more and more. Not because EFSA is up to anything wrong but because there are some problems that have perhaps been caused by political decisionmaking. Regardless, we can no longer accept decisions that are based on opinions reached from unpublished, unverified science.

If we learn from the “Monsanto Papers” scandal and steer the debate in the right direction, we can start to build trust. I was one of the architects of the legislation regarding EFSA back in 2000/2001, and the crux of the matter has always been that we need a strong, independent agency. Unfortunately, we have lately seen a lack of transparency and spates of conflict of interest that have damaged its reputation.

In recent years, many things within EFSA have started to go in the right direction but the European Parliament and civil society must continue to exert pressure regarding certain issues.