In Germany, the public is not even aware of all cases in which substances hazardous to health have been found in foodstuffs. [Shutterstock: Antonia Vlasova]

At least 23 million people in  Europe fall ill every year from contaminated food, and in around 4,700 cases their illness becomes fatal. This is the conclusion of an updated World Health Organisation (WHO) report on the risks of food-borne infections published on Friday (7 June), on the first-ever World Food Safety Day.

Norovirus is the pathogen included in foods that makes most people ill with 15 million cases recorded in 2017.

While salmonella has been combated very successfully in recent years, cases of the dangerous Campylobacter bacteria, on the other hand, are increasingly emerging. This pathogen, which is mostly found in poultry and ends up in meat as a result of unclean slaughtering, is responsible for almost 5 million illnesses, according to the WHO. 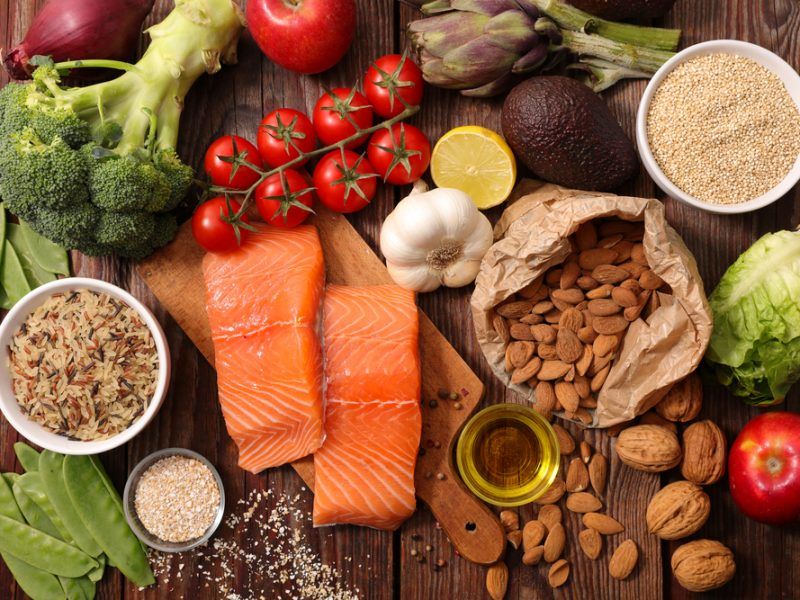 Food safety in the EU is a matter for the member states. They regulate which authorities carry out food controls and communicate with the European Rapid Alert System for Food and Feed (RASFF).

However, producers are the ones who are primarily responsible for the quality of the food. They must draw up a safety concept for the analysis of hazardous foods and thus commit themselves to self-monitoring their products. Relevant authorities then inspect the foodstuffs produced at regular intervals.

In Germany, where food safety is a matter for the federal states, around 400 authorities are responsible for inspections. Nevertheless, this is far from sufficient to effectively carry out the necessary level of controls, said Foodwatch’s Director for International campaigns Matthias Wolfschmidt.

In addition, local authorities would too often take individual manufacturers into account instead of recalling food immediately.

In Germany, the rule is that authorities only intervene when the manufacturer himself does not take action and this only happens after the company has been consulted. “The recall regime in Germany could be greatly improved,” said Wolfschmidt.

Also, there is always criticism with regards to transparency. In Germany, the public is not even aware of all cases in which substances hazardous to health have been found in foodstuffs.

Transparency is an effective instrument for ensuring the hygiene and safety of food. And Denmark shows us how this could look like.

In Denmark, all control results from food companies, supermarkets and restaurants are made public for the consumer to be aware. The already good hygiene standards have therefore increased sharply in recent years.

According to consumer protector Wolfschmidt, the European food control system is operational but inadequate. He is calling for more preventive controls and better labelling of food that is not fit for human consumption. So far this only exists for poultry meat.

In addition, the current concept of food safety is no longer up to date, said Wolfschmidt.

The extreme levels of calories and sugars promoted by the food industry now place a burden on health systems. More and more people are suffering from diabetes and obesity. “We must extend the concept of food safety to include the dimension of deceptive foods that are falsely advertised as healthy.”

The WHO’s report does not include a chapter on diseases caused by the consumption of unhealthy foods even if the number of diabetics in the EU alone, which amounts to 60 million, seems significantly higher. 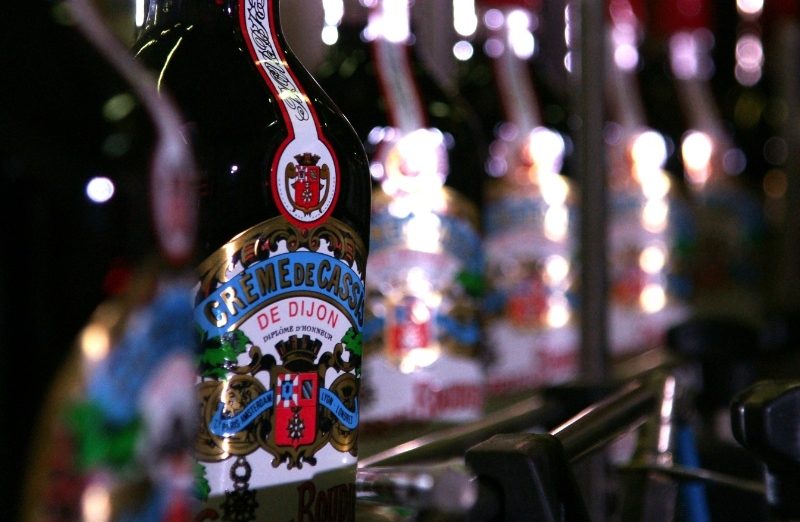