The EU’s Common Agricultural Policy is a highly divisive subject. Not only are the basic elements of its design controversial but policymakers cannot agree on how to calculate the impact of individual measures on the environment. EURACTIV Germany reports.

There is often a noticeable gap between the EU’s political commitment to ecological and sustainable agriculture and the transposition of these values at member state level.

One thing most observers can agree on is that EU agriculture policy needs far-reaching reform if it is to be able to face effectively the future challenges of climate change, water protection, biodiversity loss and animal well-being. 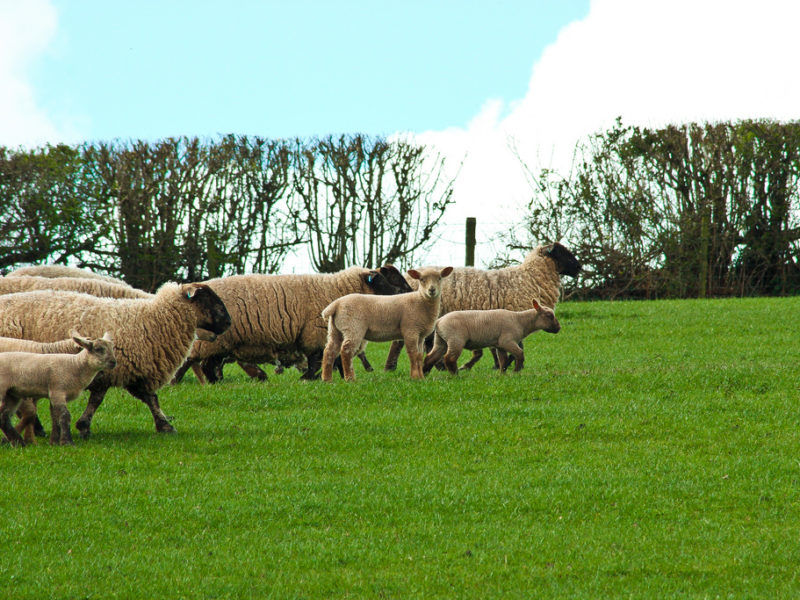 Europe’s biggest alliance of environmental groups has called for a thorough fitness check of the EU’s flagship Common Agricultural Policy, questioning its structure, implementation and impact, and proposing a far-reaching overhaul to ensure it is up to the challenges of the 21st century.

Every year 10.8 million farmers working on 174 million hectares of agricultural land receive around €60bn in EU funding. These payments are designed to support an environmentally responsible and sustainable agricultural policy that complements the UN’s Sustainable Development Goals (SDGs) while guaranteeing Europe’s food security. All this without undermining the resources or sustainable farming practices of third countries.

Yet the reality is that biodiversity loss is accelerating, nitrate pollution in groundwater is rising and soil quality is being eroded. Pressure is mounting to reform the EU’s universal and poorly targeted system of direct payments.

“We are approaching the next big round of agricultural policy reforms. The EU currently spends around 40% of its budget on a system that is not sustainable,” said Konstantin Kreiser, the head of global & EU nature conservation at NABU Germany, a conservation NGO.

“Today’s subsidies that are largely based on a farm’s surface area support a system based on the “quantity over quality” principle, rather than strengthening the ecological transition of farming,” he added.

“I don’t think we will feed the world with precision farming alone,” said Ulrike Müller, a German MEP (ALDE group) and rapporteur on EU action for sustainability in agriculture for the European Parliament’s agriculture committee.

“The most important thing is to ensure the three pillars – ecology, economy and society – are correctly balanced. We still have a big task ahead of us in this regard,” she added.

The direct payments pillar of the Common Agricultural Policy has too often wiped out the environmental benefits provided by parts of the rural development pillar, therefore real reform is needed to move the EU away from industrial farming practices, Greenpeace’s …

A successful EU agricultural policy should not be measured purely on revenue growth but also on social criteria, and above all it must protect the environment.

The share of Germany’s emissions resulting from agriculture has risen since 2009. In 2014, the Bundestag’s scientific service put the figure at 7.33% of the total, and rising.

All the major political parties promised to address this trend and its broader negative impacts in their manifestos for this September’s election. Their focus remains the European subsidy system and its adaptation to the needs of German farmers.

While the SPD came out in favour of a “progressive phase-out of universal subsidies by 2026”, the CDU/CSU promised to “continue the direct payments” and believe the “top priority” of agriculture should be “to provide food”.

The Greens called for a reallocation of the agricultural budget, while the Left party said it want to couple payments to the number of jobs farms provide. The Liberal FDP remained vague, saying it regarded payments to public bodies with “a critical eye” and the far-right AfD had no concrete proposals beyond a promise to strengthen “rural agriculture”.

In any case, the success of the future agricultural policy will only be measured on its ability to assure sustainable, environmentally friendly production across all sectors.