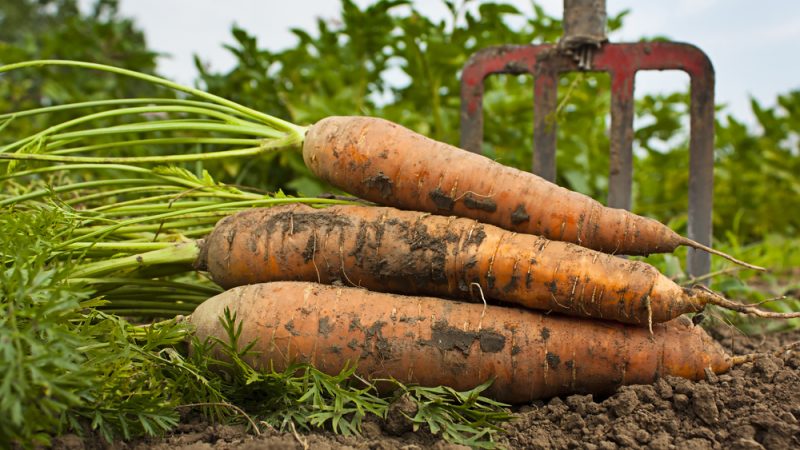 Agricultural stakeholders have joined forces for a last-minute push on the EU’s flagship food policy, the Farm to Fork strategy, ahead of Parliament’s vote on their draft report outlining their official reaction to the strategy this week.

The joint vote between the European Parliament’s environmental and agricultural committees, who share the competence on the file, includes almost 2,400 amendments to the report.

While the outcome of the vote will not alter the strategy itself, it will concrete the Parliament’s position on the matter.

Although somewhat overshadowed by the recent focus on the ongoing negotiations to reform the Common Agricultural Policy (CAP), the Farm to Fork (F2F) strategy remains a crucial blueprint to test the level of ambition for making Europe’s food systems more sustainable.

The set of measures included in the strategy, as well as targets – for some welcome, for others controversial – represents the vision for European agriculture in the decades to come. 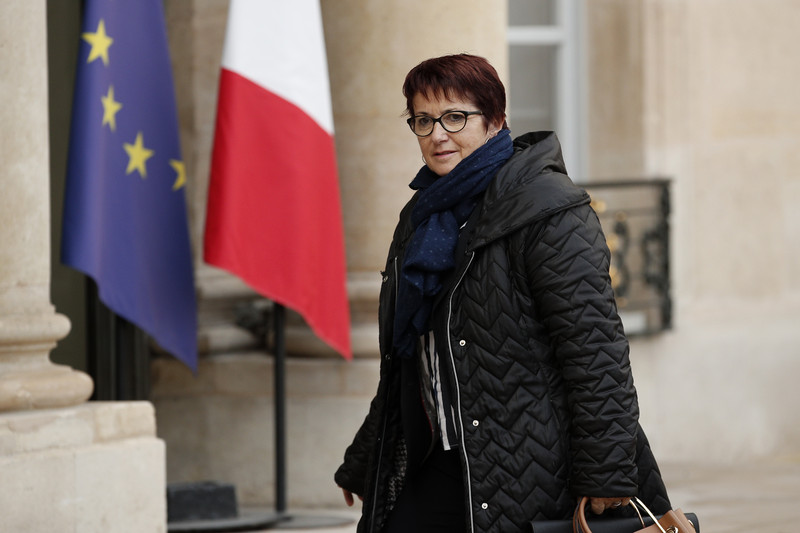 In a last ditch attempt to sway the outcome, a group of nearly 30 agricultural stakeholders, including EU farmers’ association COPA-COGECA and CEJA, the European council of young farmers, have joined forces to warn against several tabled additional objectives and targets which they say risk being “untenable” for the agri-food sector.

In a joint declaration published on Tuesday (7 September), the associations point to that some of the first studies on the impact of the strategy launched by the Commission in 2020, which they say show “extremely worrisome trends”.

In particular, signatories point to a new study by the European Commission’s in-house scientists at the Joint Research Centre (JRC), which was released back in August.

The study, which took pains to stress that it was not an impact assessment per se, concluded that while sustainability goals in the agrifood sector are achievable, they risk being undermined by weak trade policies, pointing out that a significant part of the gains in terms of emissions in the EU is leaked to other world regions. 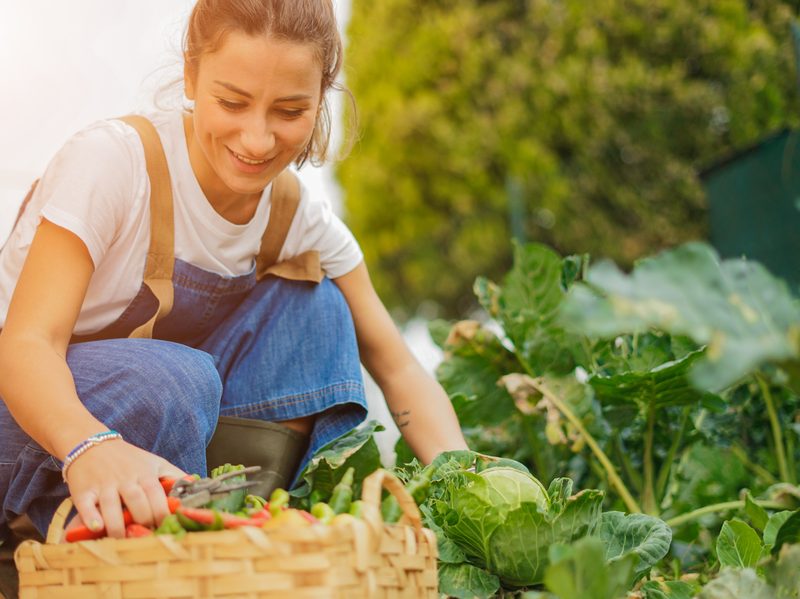 “Without further reflection or consultation and despite this damning observation, the European Parliament is nevertheless preparing to vote this week on additional proposals that are disconnected from agri-food sector realities, which, for all the signatories of this declaration, could make the strategy even more detrimental for the survival of the entire sector,” the signatories criticise.

The signatories are therefore calling on members of the ENVI and AGRI committees to vote clearly against the most damaging compromise amendments of the draft report that are “putting the future of our European farms and their related industries at risk”.

“If the EU wants us to succeed, it will have to support us with a pragmatic political framework based on realistic objectives that are consistent with its trade policy, safeguard a level playing field with imports and provide the necessary assistance for a sustainable transition,” the declaration stresses.

Meanwhile, civil society and NGOs are also gearing up for battle, urging lawmakers to stick to their guns to deliver on “ambitious targets and bold action”.

A number of civil society organisations in the areas of environment, consumers, food systems, and animal welfare have come together to set out 10 key priorities which they call on MEPs to endorse in their report, including bringing EU agrifood policies fully in line with the Green Deal.

Stressing that our nature and climate require “urgent and deep changes to how we produce and consume food,” the the European Environmental Bureau, Europe’s largest network of environmental NGOs, urged MEPs on Twitter to “take the very first step and endorse targets and objectives of the EU Farm to Fork and EU Biodiversity Strategies”.

“MEPs must give them their full support and call for rapid implementation,” they said. 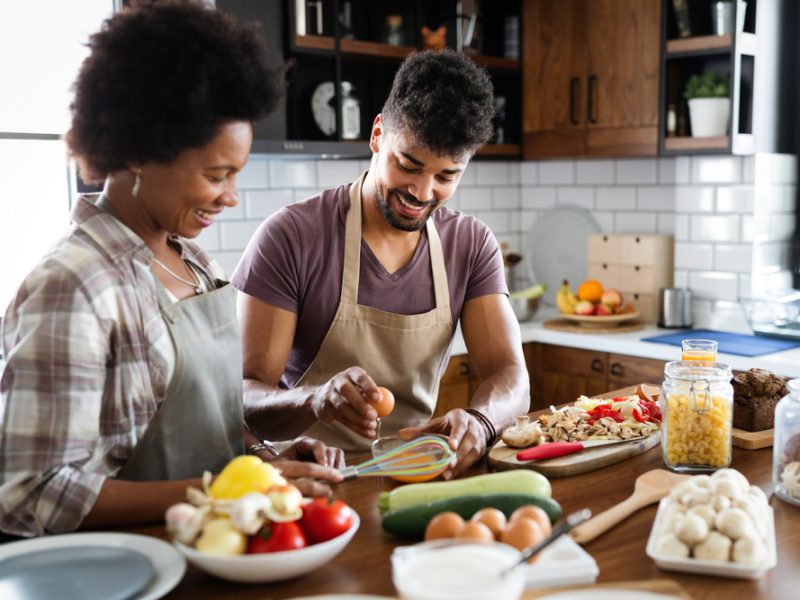 Expert: 'Climate natives' should be at the centre of EU's Farm to Fork strategy

Europe’s vision of the future of food systems needs to be improved with a focus on young generations, who will be putting into practice the Farm to Fork strategy (F2F), according to Riccardo Valentini, a prominent agricultural expert, who warned that “everything in this transition that is done without young people is a waste of money”.