How food supply is to be secured in the future will depend heavily on how the EU shapes the CAP from 2021 onwards.

Ever since the European Commission presented its proposals for the Common Agricultural Policy for 2021, negotiations have been slow. And there is still no agreement on issues related to the environment or innovation. EURACTIV Germany takes stock of a workshop it organised about these issues on Friday (27 September).

In the hot summer of 2018, German farmers received €340 million in drought aid, and it will certainly not be the last time they receive such support. At the same time, more and more people need to be fed without further harming the environment. Can European agriculture do that?

“In the future, it will not be a question of increasing maximum yields, but of achieving greater yield stability,” Timo Kautz, a professor of agricultural and horticultural sciences at Humboldt University Berlin, told EURACTIV’s workshop on Friday.

To this end, farmers will have to develop new cultivation systems, “for example, with the cultivation of plants that can cope better with dry conditions”.

But this will not be possible without technological innovations.

A study conducted by PWC in 2016 concluded that stable and affordable food supply can only be guaranteed in the coming decades if the EU embraces smart breeding methods, genome editing and genetic modification. 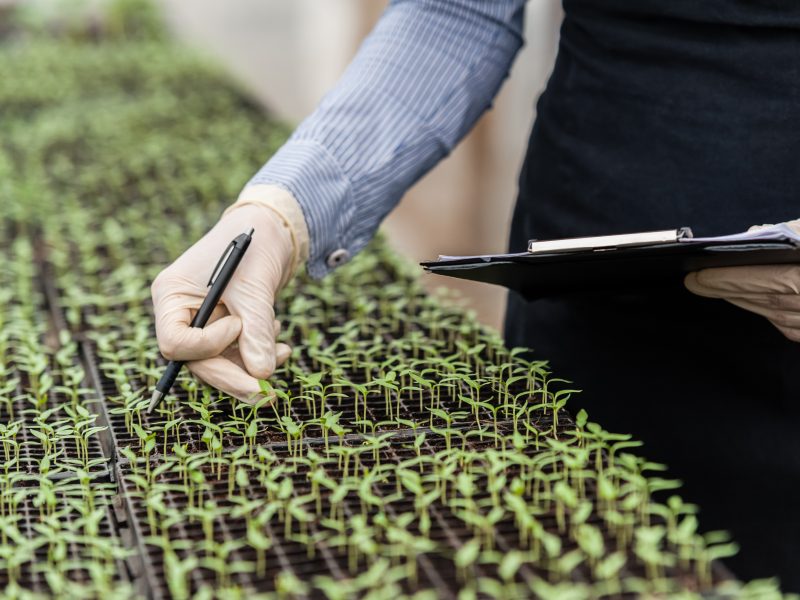 However, the European agricultural policy (CAP) still has many obstacles to overcome.

Although the European Commission planned to fund additional research with €10 billion from the Horizon Europe budget, a ruling by the European Court of Justice shook up the agricultural sector shortly thereafter.

The court ruled that plant breeding using the so-called CRISPR/Cas9 method falls under the strictly controlled category of genetically modified organisms (GMOs) in the EU.

This means that plants bred in this way are subject to extensive and costly tests before they are approved on the European market – a clear obstacle for the sector.

According to Health and Food Safety Commissioner Vytenis Andriukaitis, new plant breeding techniques need to be ‘de-stigmatised’. The issue will still play an essential role in the agenda of the European Parliament’s new Agriculture Committee, as one of its members confirmed to EURACTIV some time ago.

Hermann Färber, a Bundestag member of the Christian Democrats (CDU), is on the committee for nutrition and agriculture. According to him, there is a need for a rethink on how we deal with plant breeding techniques so that enough food can be produced in the future.

The controversial herbicide glyphosate has long since become a “political scapegoat”, he said at the event. 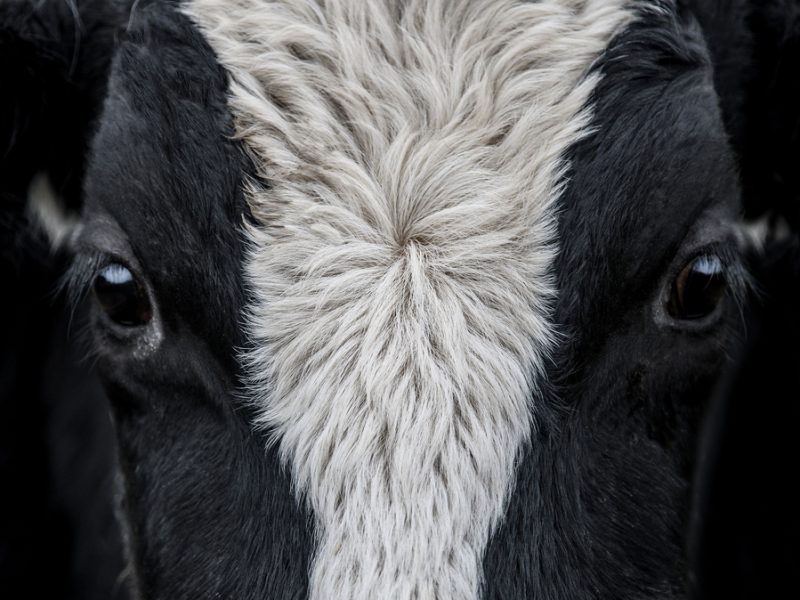 As a result, the spectrum of available substances is decreasing, which is hampering necessary innovations. “This is not entirely harmless. If existing active ingredients are used longer and longer, they are subject to an increased risk of resistance,” Götzke said.

The industry representative believes it is “utopian” for the agricultural sector to function without pesticides. This is because crop plants need to receive sufficient nutrients, water and light, and be protected from fungal diseases and insects, to ensure a sufficient harvest.

No “Green New Deal” for the agricultural sector?

How food supply is to be secured in the future will depend heavily on how the EU shapes the CAP from 2021 onwards.

The nature conservation organisation Naturschutzbund Deutschland (NABU) is demanding that the European Commission scrap the direct payments’ system by 2027, although it currently amounts to 40% of the farmers’ income, on average.

“The current system, which gives everyone the same amount of money for their land, regardless of needs or use, is anything but innovation-friendly,” said Konstantin Kreiser, head of global and EU nature conservation policy at NABU.

According to Kreiser, investments and incentives to encourage environmentally friendly practices are needed instead, and €15 billion should be earmarked annually to this end. “Besides, each farm should make 10% of its land available as non-productive land for biodiversity. This needs to be a condition for every payment,” Kreiser added.

But these direct payments from the so-called first pillar remain a crucial livelihood safeguard for farmers, according to MEP Färber. The politician also highlighted that the new CAP would already provide 40% of the total budget to be spent on environmental protection measures.

“We must not forget that food production is at stake. This cannot be neglected,” the MEP added.

Increasing cuts in direct payments or a cap of €100,000, as proposed by the Commission, would not be sufficient, he said. “Our farmers cannot be left at the whim of the global market economy and competition,” the MEP said. 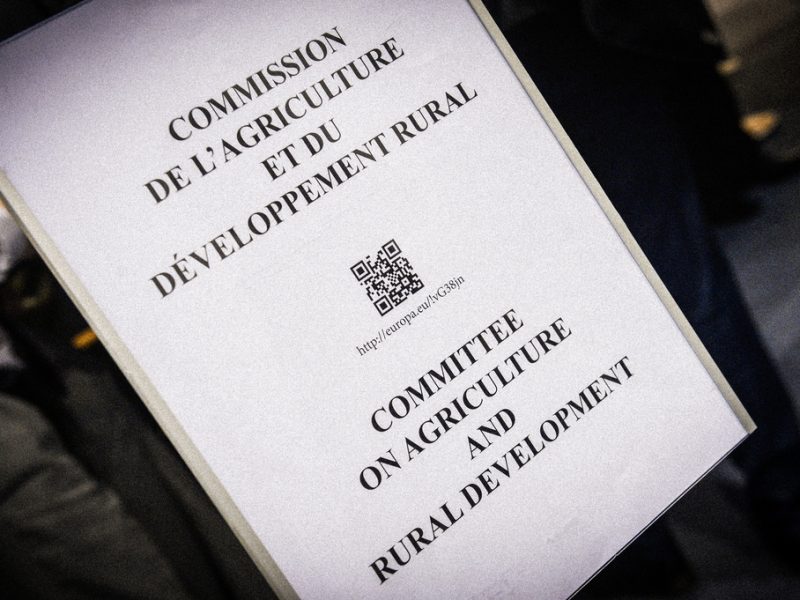 Henrik Wendorff, an organic farmer and president of the Brandenburg State Farmers’ Association, is also in favour of preserving the existing model. According to him, rather than impose significant structural changes, the current model should be further developed. Above all, organic farmers should be supported more, he added.

On average, farmers receive only 20% of the income from their products. “As a primary producer, the farmer must ensure his participation.

At the end of the debate, Konstantin Kreiser of NABU said he believed the current proposal for the next CAP is far from sufficient to put agriculture on the right course for the future.

“If von der Leyen is serious, she will have to stamp out the proposal on the table or present a new one. If the CAP continues to be negotiated in this way, it will be obstructing the switch to a “Green New Deal,” Kreiser added.