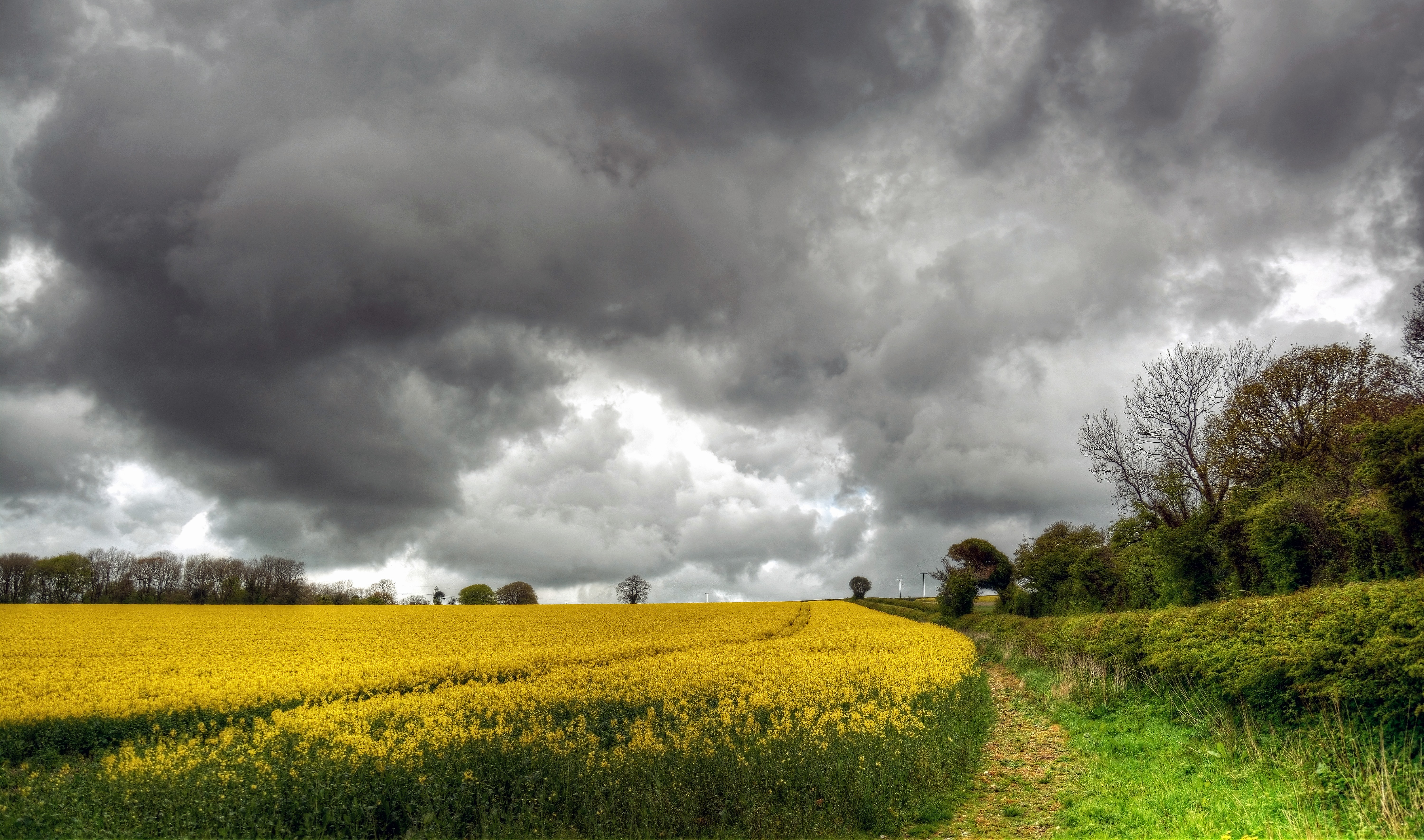 The European Commission's latest proposal regarding GMOs is likely to be rejected by the European Parliament. [Tez Goodyear/Flickr]

The European Parliament’s Agriculture Committee has added to the confusion surrounding GM crops in Europe by recommending rejection of a proposal that would allow member states to limit or ban imports of genetically modified food and feed. EURACTIV Italy reports.

MEPs rejected the proposal arguing that national bans could distort competition on the EU’s single market and undermine the European food and feed sector, which is heavily reliant on imported GMOs.

“We have not been building the EU’s single market to let arbitrary political decisions distort it completely,” said Albert Dess, a German centre-right MEP who drafted the opinion for the Parliament’s agriculture committee.

“If we allowed this, then all animal food production in the EU would be at stake, which could make us much more dependent on food imports from third countries,” Dess said.

The proposal should not be confused with already approved legislation, which allows EU countries to ban the cultivation of transgenic crops on their territory, which remain in force.

Now the ball is in the court of the Parliament’s Committee on the Environment, Public Health and Food Safety, which has the lead on the file. The report entrusted to its chair, Giovanni La Via (European People’s Party) will be voted on during a meeting on 12-13 October. The deadline for tabling amendments is set for 16 September.

Many MEPs backed an amendment that would have requested the Commission to draft a new proposal, rather than simply rejecting it completely. Giulia Moi, of the Italian Five Star Movement, was among those MEPs. But she told EURACTIV Italy that lawmakers did not have the opportunity to vote on such an amendment.

“We were able to decide whether to accept the proposal, but we were not able to request a new one,” she explained.

“We can certainly say that this was a lost opportunity for the European Commission,” said Nicola Caputo MEP, of the Democratic Party (Socialists & Democrats). He added that, “Now the Commission will have to work on a new proposal that covers the revision of the entire authorisation procedure of GMOs and a uniform regulation for all member states, providing them with all the legal instruments necessary to effectively oppose any use of GMOs.”

Now the European Commission wants to extend the possibility to imports of GMO food and feed.